'I didn't think I'd win an award like that:' Meet Georgia's Mother of the Year 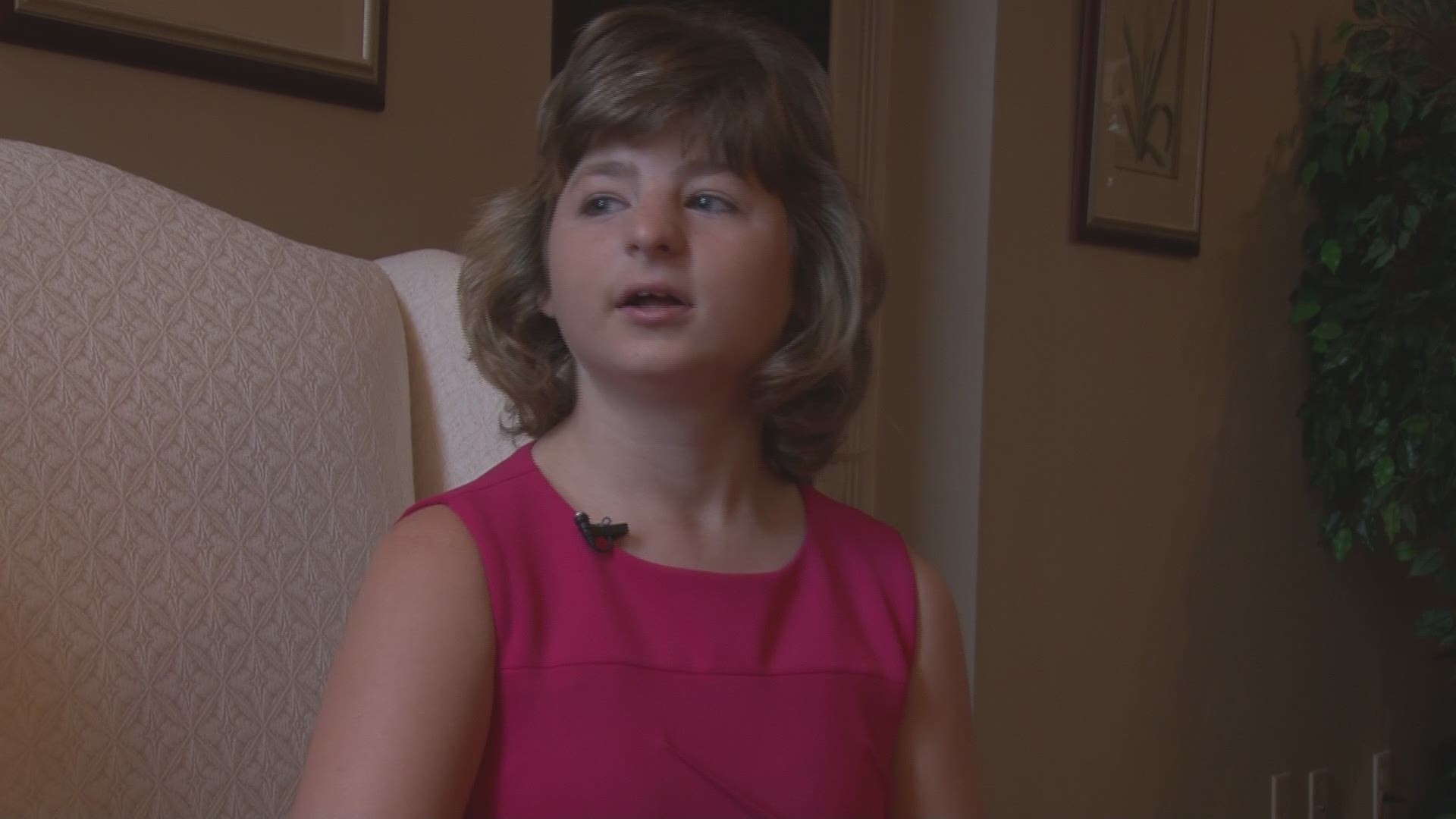 "When I grow up I want to be a police woman and help people," said Kelsey.

And there supporting her is her mother, Carol.

Kelsey has autism, but she's never let that hold her back. She's won pageants and completed more than 1,000 community service hours.

Kelsey nominated her mom for Georgia Mother of the Year and she won.

"I'm a single mother sitting here in Bonaire, Georgia, I didn't think I'd win an award like that," said Carol.

But what she did for her daughter is remarkable. Carol adopted Kelsey from a Russian orphanage when she was just 14-months-old.

"Kids had to fight for food. They kicked her, they pushed her," said Carol.

Together the two have devoted their lives to giving back. They fight to make sure other people don't go hungry through the Houston County Backpack Buddies Program and donating dog food for the Flint Humane Society. Kelsey is also a special needs ambassador.

"There are so many kids in the world who need our support, so many in this country. She needs people to step forward and adopting her, and deciding to adopt a special needs child is probably the best decision I've ever made in my life. I've gotten many more blessings than I could ever give her," said Carol.

Kelsey has also received the Gold President's Volunteer Service Award four times, with a congratulatory letter from President Obama. She's published two books with the help of her mom and the two plan on starting their own nonprofit together.