David Deutchman passed away on Saturday after losing his battle with pancreatic cancer. 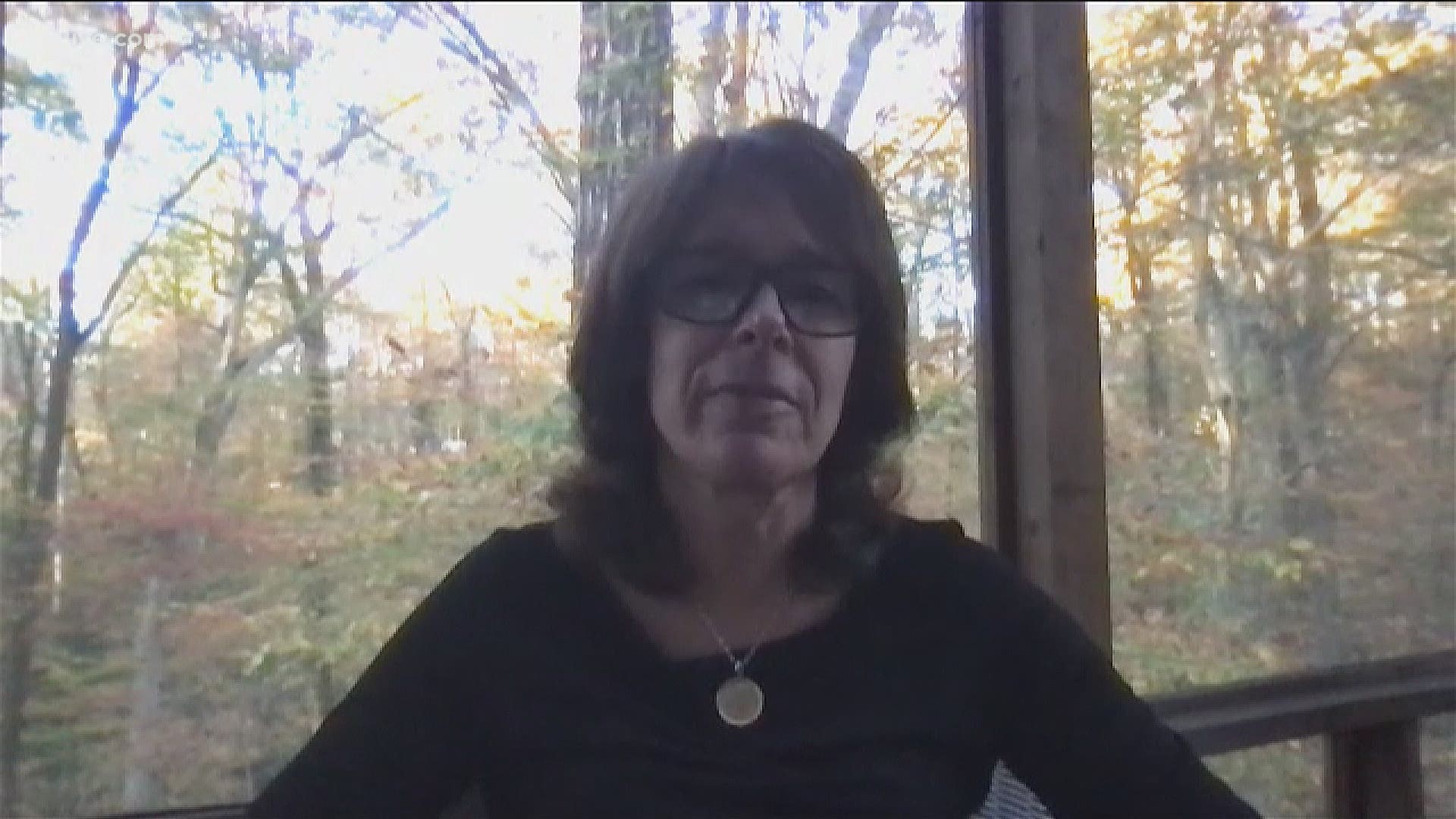 SANDY SPRINGS, Ga. — The NICU Grandpa, known for caring for the tiniest patients at Children's Healthcare of Atlanta, was laid to rest Monday after losing his battle with stage IV metastatic pancreatic cancer.

David Deutchman passed away on Nov. 14, just two and a half weeks after learning the diagnosis. His daughter, Susan Lilly, said that their family is still in shock.

"It all happened just so quick," Lilly explained. "He wasn't feeling well and went to the doctor and that's when he found out that he had cancer."

Deutchman began volunteering at Children's after retiring from his marketing career in 2015. He volunteered every Tuesday in the PICU and Thursday in the NICU - holding the tiny children in his arms - when their parents could not.

Lilly said that while her dad had a very successful career, he never talked about it the way he talked about his time volunteering in the NICU.

"When he found his new purpose with his kids, as he called them, it really did enrich his life," Lilly described. "He would say he got more out of it than the patients and their families."

Deutchman's daughter said that he celebrated a few big milestones before losing his battle with cancer, including his 86th birthday on Nov. 3 and his 58th wedding anniversary to his wife on Nov. 10.

Last week, Children's held a parade for him outside of his Sandy Spring's home as a tribute to his work taking care of children.

Deutchman is survived by his wife Ronnie, his daughters Susan Lilly and Jill Deutchman, and his grandchildren.