Daryl Collett has a 3-year-old son and works two jobs to support her family. 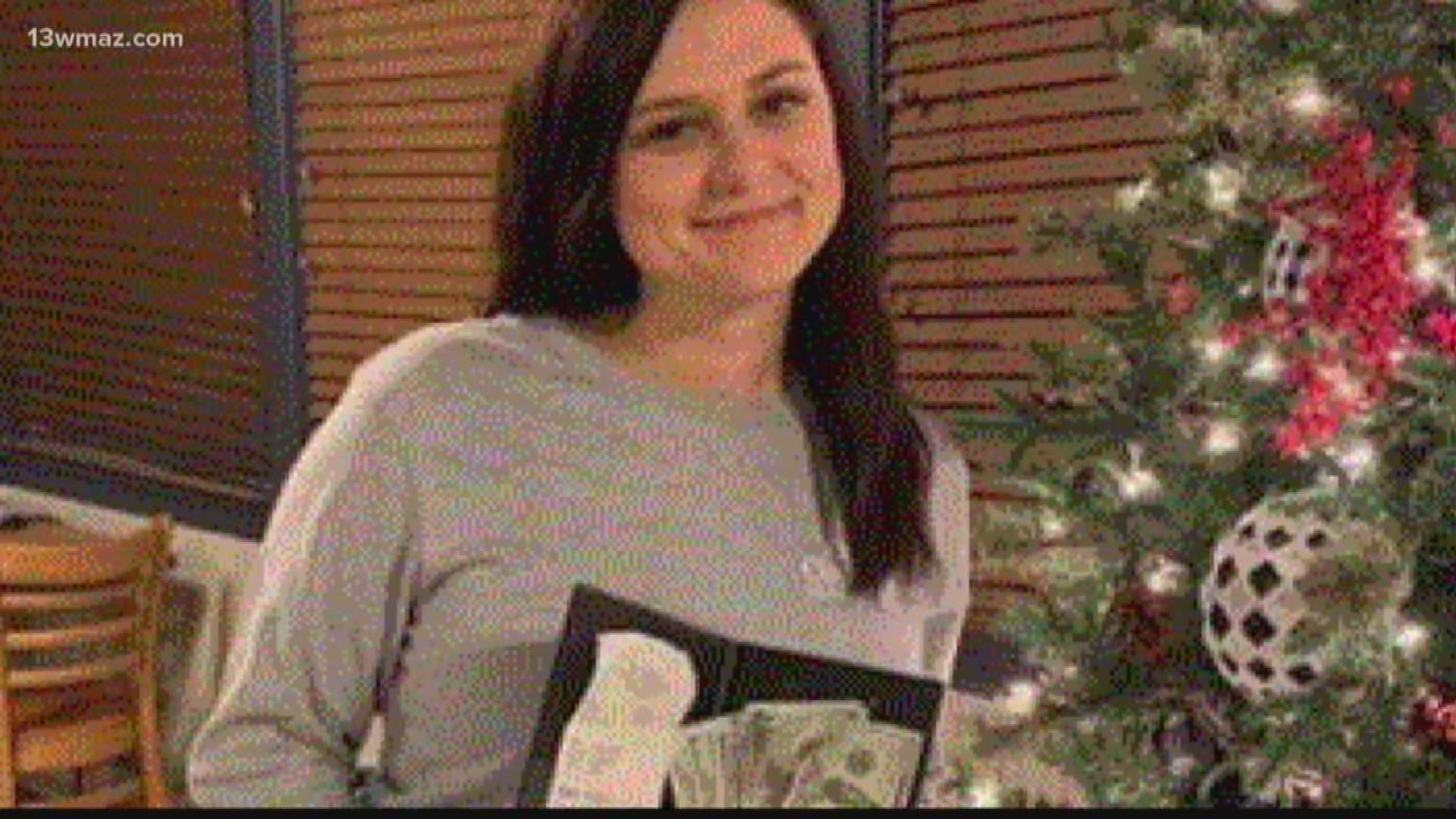 MILLEDGEVILLE, Ga. — Just in time for Christmas, a Milledgeville waitress received a $1,000 tip.

A group of eight gave Daryl Collett, a waitress at Ole’ Chobys, a $1,000 tip on Friday night.

A Facebook post from the restaurant says someone called in saying the group wanted to help out a server. The person who called specifically requested Collett.

"Literally the best feeling ever," Collett said. "I was shocked and happy and like, I'm so emotional. I started crying."

Collett has a 3-year-old son and works two jobs to support her family. She works at Century Bank during the week and spends the weekends at the restaurant.

"Someone said they saw a similar thing on Facebook and they wanted to do it for someone in need," general manager Kayla Currie said.

Collett's son, Cash, had RSV two weeks ago. She missed a week of work to take care of him.

"I live paycheck-to-paycheck," she said. "I've been so stressed out with Christmas and knowing that my paycheck is going to be short, so this was a huge blessing."

Collett said most of the people in the group were strangers, but she did recognize two of them. One woman works with Collett at the bank and another owns the daycare her son attends.

But she says she wasn't expecting the hefty tip.

On Thursday she was told to expect a party the next day under the name 'Randy.'

Ole' Chobys
Come in and celebrate the season with us tonight! All of our holiday... cocktails are gonna be half off along with our Chili and grilled cheese!! Karaoke Mikey will be here again tonight to help us celebrate Christmas. Bring the family in, we are serving hot chocolate and candy canes!

When Collett saw her coworker on Friday night, she asked what the occasion for the party was.

Collett says her son is doing better now and she is grateful for the group's generosity.

"We are so blessed to have her on our staff," the post says. "Merry Christmas to everyone, this is what the season is all about!"