In the middle of the night, she lost everything, but now she is getting back on her feet. 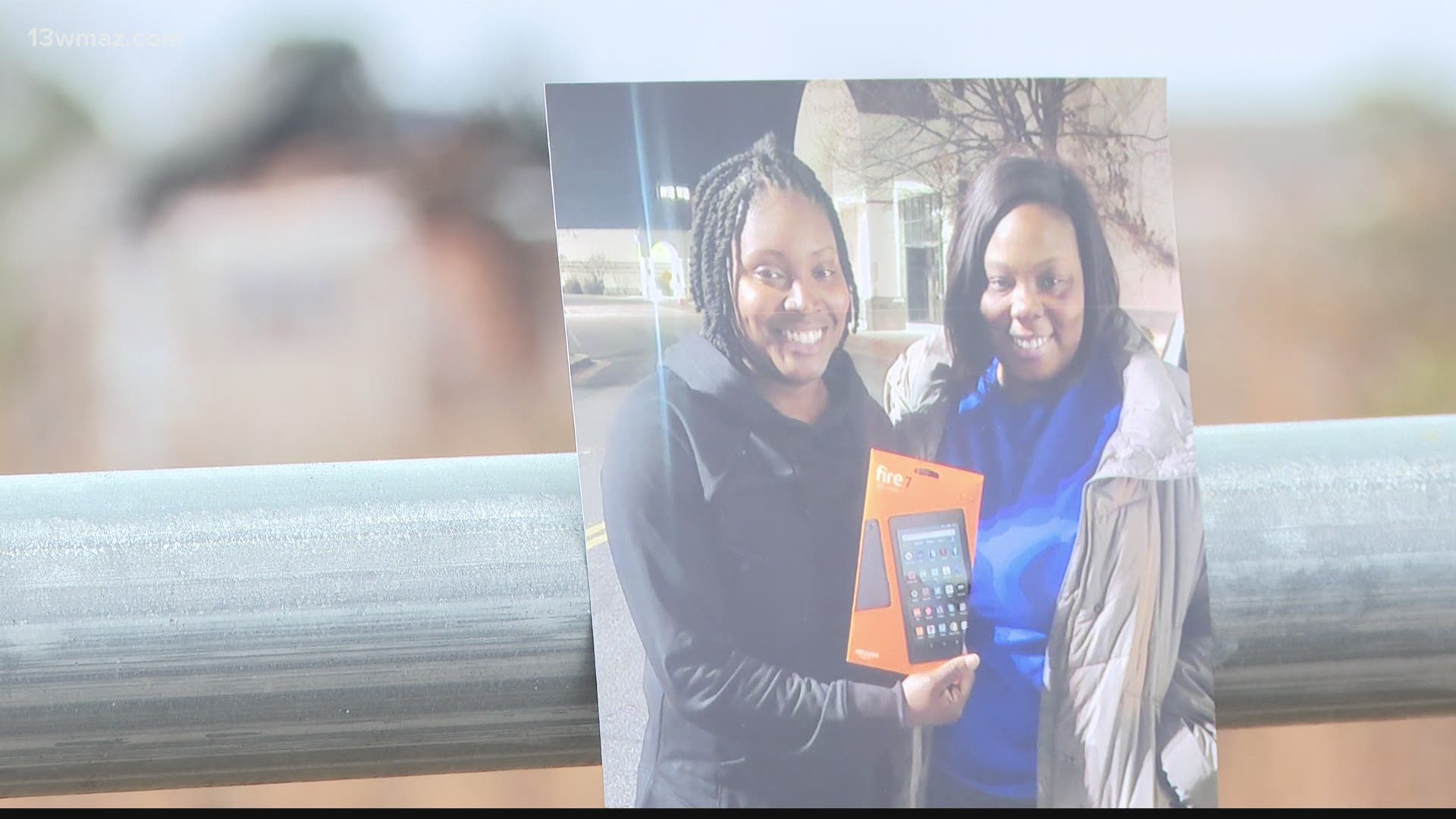 WARNER ROBINS, Ga. — A Warner Robins mother is enjoying her new home, just a few weeks after a fire destroyed part of her apartment complex.

She says the transition was a lot easier thanks to a Houston County nonprofit called The Lending Hand.

Warner Robins resident Asia Whitehead said, "You know , you never think things of this nature are going to happen to you, you never know until it happens."

On January 17th, Whitehead woke up at 2 in the morning to the smell of smoke.

She said, "We still don't know what happened, but we woke up and the apartment was on fire."

They lost everything in that fire at the Coldwater Creek Apartments.

"It's really a blessing that we all got out," said Whitehead.

That's when she was introduced to Toni Mack, owner of The Lending Hand Incorporated, a new Warner Robins nonprofit.

Mack said, "I know personally, I had a lot of people giving me a lending hand, so I felt like now it was the time for me to do it for other people."

After being a single mother who lost her job, Mack wanted to start Lending Hand and to serve families in need.

Whitehead also said, "When she reached out to me, she asked for our clothing sizes, pants, shoes. She wanted to help."

Mack gave Whitehead's 10-year-old son a tablet so he could continue his virtual learning.

"Ms. Toni stayed on it," said Whitehead. "After she met me on the 19th, she came back to met me like three or four days afterwards with more and more and more items."

Mack says the Lending Hand, Incorporated not only helps fire victims, but also the homeless.

"I don't just feed them," said Mack. "I give them personal care bags with shampoo, condition, feminine products, things that we take for granted every day."

The Lending Hand, Incorporated is collecting donations and personal care items this Saturday at a food giveaway drive in Warner Robins.

All are welcome, as there is a tent in the parking lot of the Houston County Walmart on Watson Boulevard from 12 p.m. to 1 p.m., near the IHOP.

The State Farm insurance office at 1108 Russell Parkway Suite A in Warner Robins, Georgia, has agreed to be a consistent drop off location for anyone wanting to drop off monetary or personal care item donations.

In addition, the Agape Life Planning office at 4480 Riverside Drive in Macon, Georgia, has agreed to do the same.

Mack says she's able to help because others have donated those goods for her to share, adding that it is a labor of love to help people get back on their feet.