People have a big ally in the race to find a cure for cystic fibrosis. He's recognizable and leaves quite an impression. 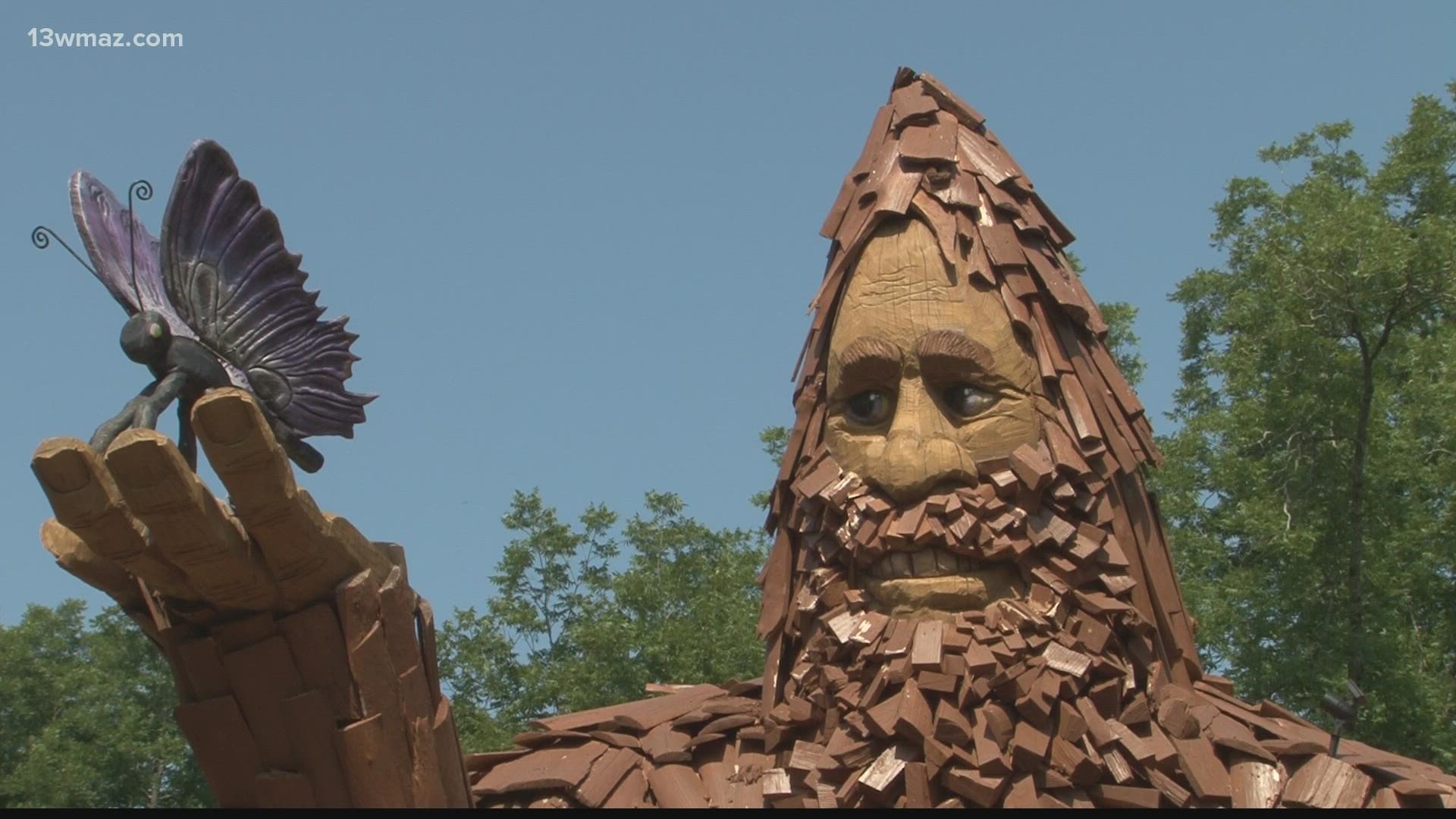 JONES COUNTY, Ga. — There's something big to see in Jones County, and when we say "big," well, think "really big."

People are considering him a big ally in the race to find a cure for cystic fibrosis. He's recognizable and leaves quite an impression.

That name may sound familiar because he runs the Chaptacular woodcarving festival every year.

During the last festival, a guy by the name of Abby Peterson put the frame together and other carvers chipped in to bring the creature to life.

Now, Chap has a collection box outside and he's collecting donations all year for the Cystic Fibrosis Foundation.

Chap says folks have donated over $200 in the Sasquatch collection box.

Over the course of his fundraising through the festival and now the statue, he says they've given over $1 million to the Cystic Fibrosis Foundation.

If you would like to see Bigfoot, Chap lives on Hungerford Road in Jones County.