The league is an adaptive baseball program designed to empower kids living with disabilities. 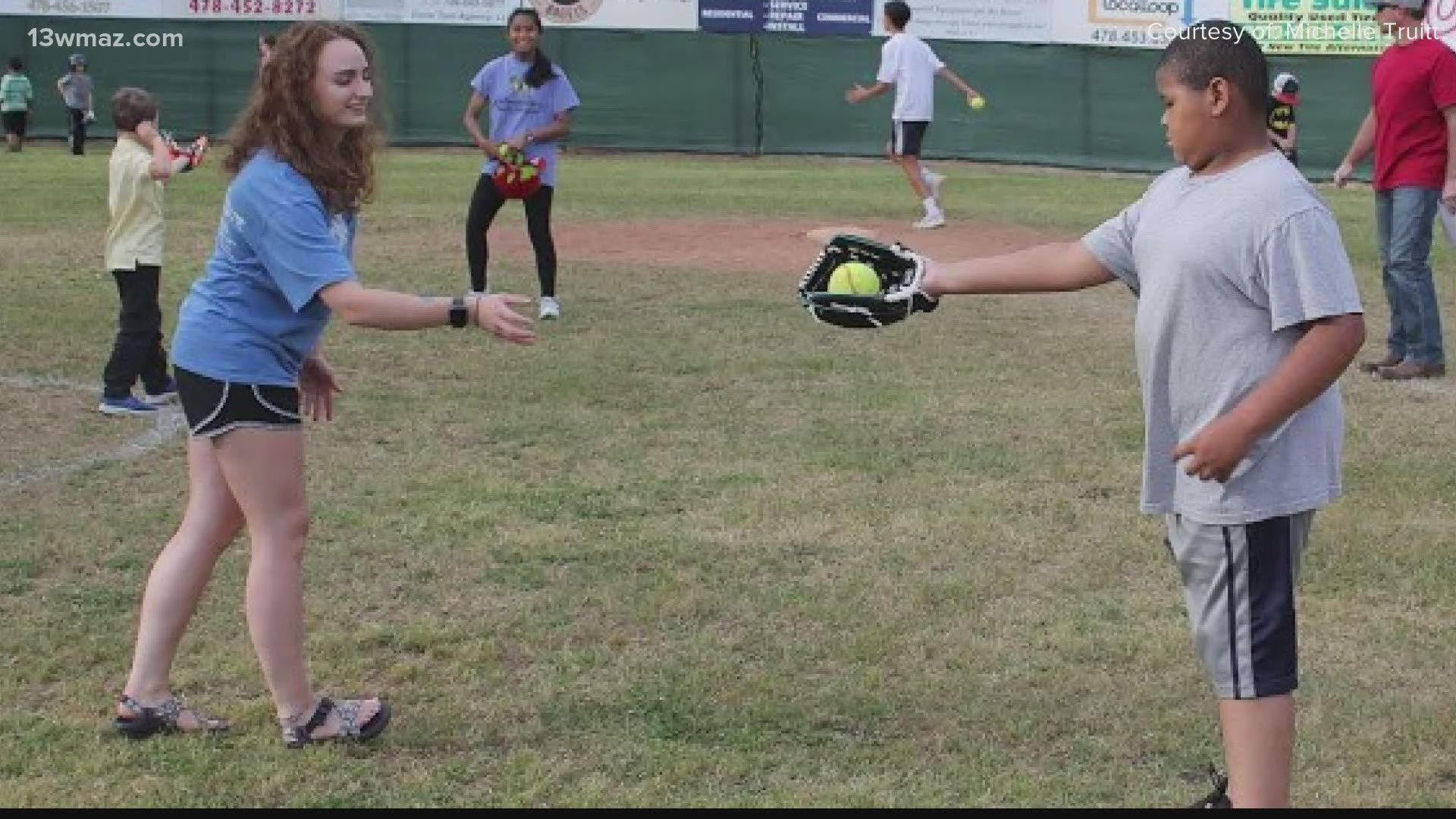 BALDWIN COUNTY, Ga. — If you're looking for a team that plays purely for fun, look no further than the Challenger League.

Byler said, "I get to come and just be a spectator and watch him have fun and cheer him on."

Skelly was born with Down syndrome.

"Just when we were planning on moving back to Georgia, he was diagnosed with leukemia," said Blyler.

However, that doesn't stop him from having fun.

Now, you might see Skelly running outdoors, over bases.

Sometimes he misses the ball, but he doesn't let that stop him.

Skelly said, "I try again, and then hit the ball! Then, I run to the bases, and then run home!"

Witnessing those moments make Michelle Truitt proud to have started the Challenger League two years ago.

Truitt said, "When they're out here, they might not remember each other's names, but they celebrate with one another, give each other high fives, encourage one another. I just think being out here together means a lot to them."

The league is an adaptive baseball program designed to empower kids living with disabilities.

Within the last two years, they've doubled their number of players.

According to his mother Lily Nelson, Troy was diagnosed with autism and ADHD.

Like Skelly, connecting with others is vital for his growth and development.

"This has given him the opportunity to be outside and to see other people, because, you know, everyone needs human interaction," said Nelson.

In other words, this division provides all of them opportunities they otherwise wouldn't get.

In addition, behind the scenes are several teachers from Baldwin and Putnam County.

They volunteer as buddies and coaches, while the parents hang back and watch.

The Challenger League welcomes ages 5 to 18.