This man is traveling the country mowing lawns for military veterans. And he's doing it for free

This is Rodney's second time around mowing 50 lawns in 50 states. This time, he's using his service to thank our military veterans. 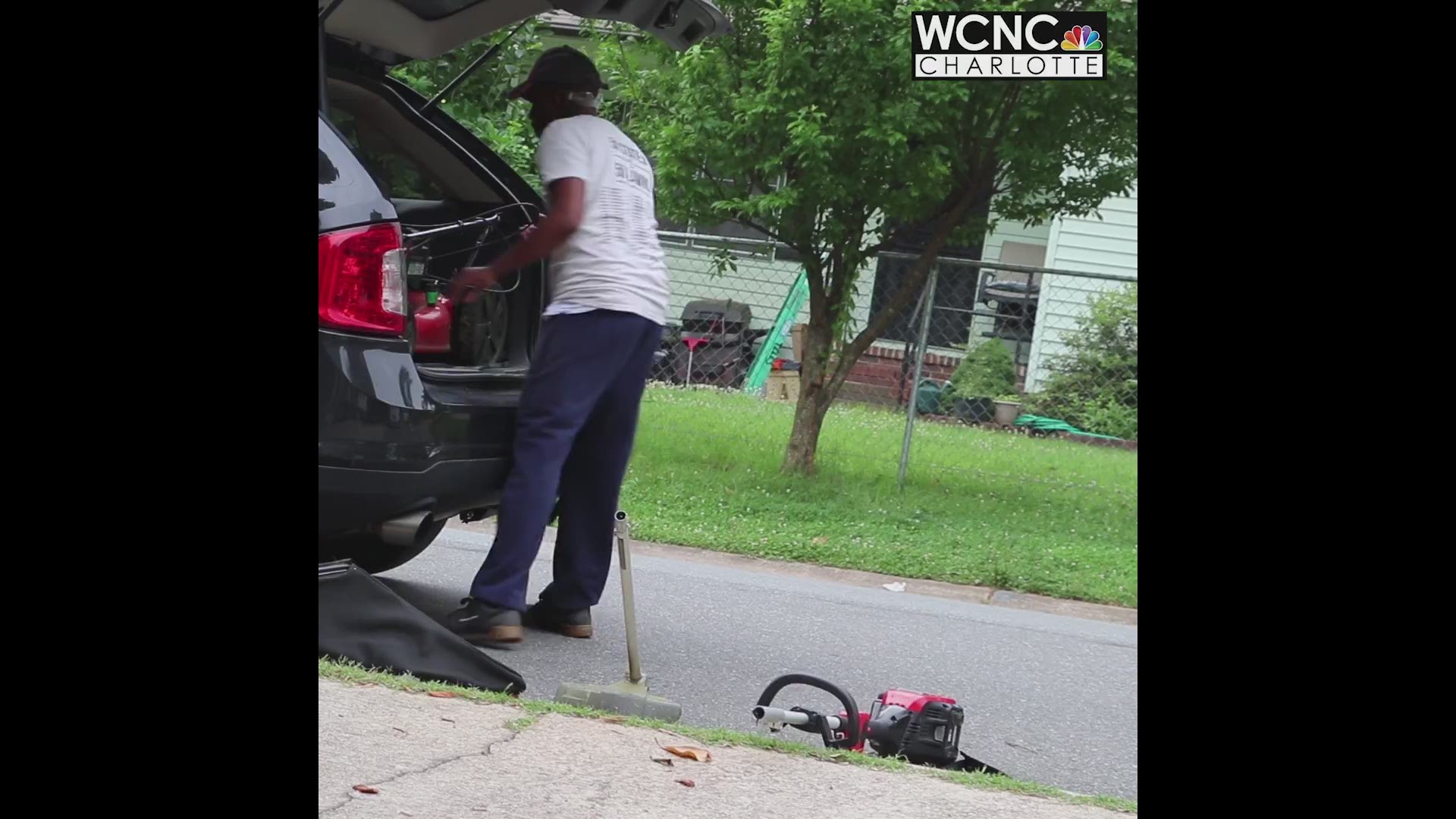 RALEIGH, N.C. — You might recognize his name, Rodney Smith Jr.

Rodney is one half of a lawn care service in Huntsville, Ala., called Raising Men Lawn Care Service.

Rodney's lawn service focuses on people who are unable to mow their own lawn, whether it be because of age, disability or just a struggling single mother.

"I had a one-on-one conversation with God," Rodney told NBC Charlotte back in 2018. "And I asked him to use me as his vessel."

After completing his 50 lawns challenge, Smith is now taking on a new task. Mow 50 lawns in 50 states for our military veterans.

Smith made a stop in Raleigh on Memorial Day to mow a U.S. Army Veteran's lawn.

"Mr. Warden in Raleigh. He served in the U.S Army during the Vietnam era. One of his jobs was fixing radios and using morse code. Sir, we thank you for your service," Smith wrote on his Facebook page.

Rodney also made a second stop in Raleigh to mow the lawn of Ms. Washington, a U.S. Army Veteran of 8.5 years.

RELATED: Man on a mission to mow 50 lawns in 50 states for those who can't