'They're just terrified that no one will remember them:' Warner Robins man tells life stories of hospice patients

Matt Riggins started the "Hands of Hospice" project by taking pictures of patients' hands and sharing the stories behind them. 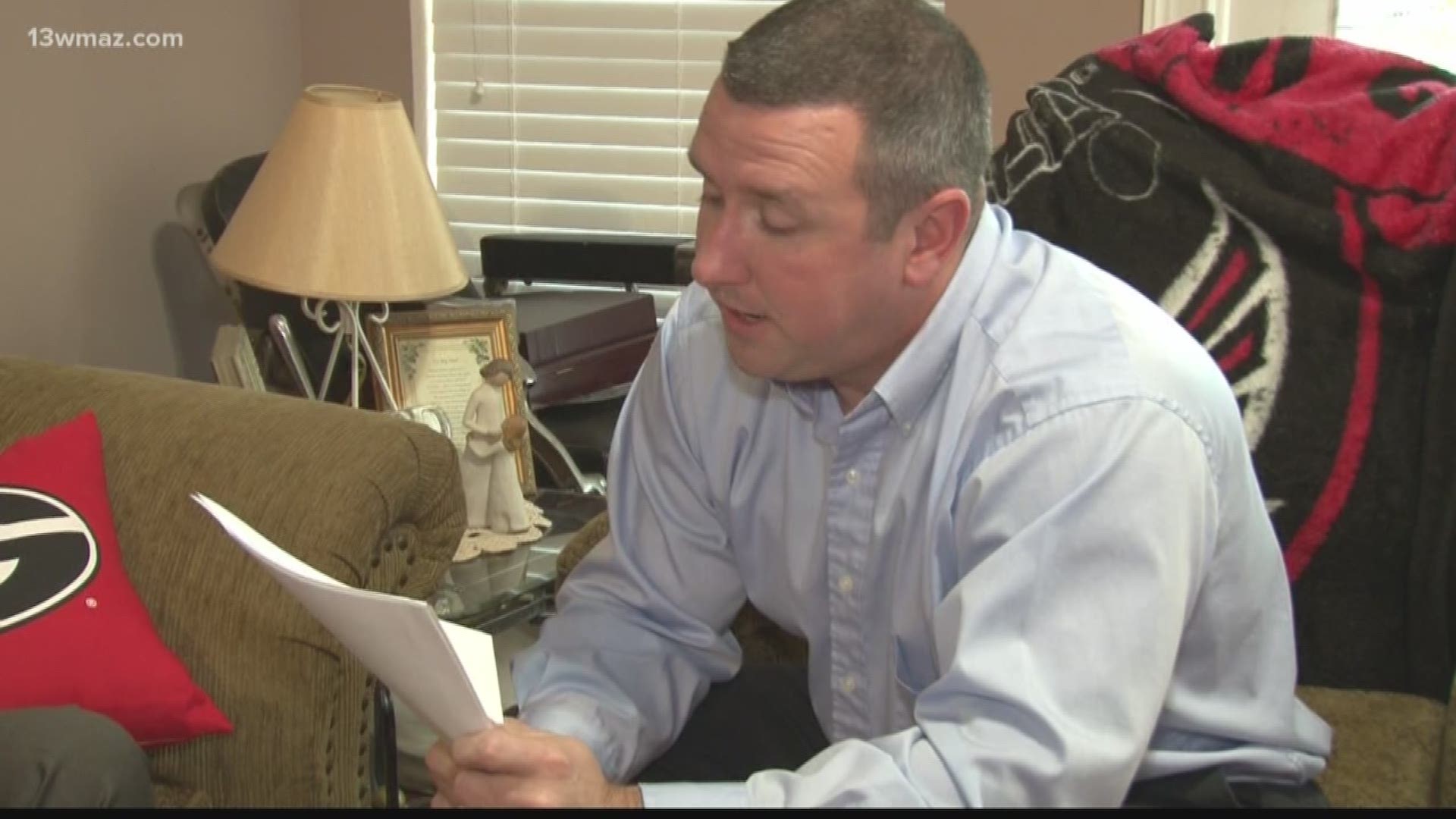 WARNER ROBINS, Ga. — The eyes may be the window to the soul, but your hands can tell a lot about you.

As Community Relations Manager with Homestead Hospice, Matt Riggins frequently meets with patients and their families.

"When I would meet with them, they started telling me these amazing life stories," he said.

So, Riggins decided to write about some of the unique people he met and the stories they shared.

Recently, Riggins met with Barbara and James Madison at their Warner Robins home. The two met and fell in love during the 1960s, but as a mixed-race couple, they faced countless obstacles.

In his biography about the couple, Riggins wrote about the constant stares and even death threats they received. He also shared the struggles that even came from Barbara's family. However, their story also includes a lot of love -- for each other and the family they created.

Now, with James in hospice care, his wife says they want to share their story as a lesson to younger generations.

"If we don't let people know what their history is about, Martin Luther King said we are bound to repeat it," Barbara said.

After writing a few of these short biographies, Riggins says he realized they meant more to his patients than he could have imagined.

"Many of them have outlived most of their family," he said. "They're just terrified that no one is going to remember them one day."

So Riggins started a project called 'Hands of Hospice' to make sure that doesn't happen.

With each biography, Riggins takes a picture of the subject's hands.

"Hands tell a story," Riggins said. "All hands are unique. No two hands are the same."

Each story, he says, is just as unique.

"This one gentleman had congestive heart failure, and he told me how he went to high school with Elvis Presley," Riggins recalled. "There was a gentleman, he was in an R&B band during the late 60s and early 70s, and he actually toured with The Jackson 5 before they became big."

All of those stories live on the 'Hands of Hospice' Facebook page, which now has more than 2,000 followers.

1 / 5
Hands of Hospice
WK is a 93-year-old veteran, who was born in Pennsylvania. He served in the U.S. Navy and was married to his wife for 71 years.

Riggins says his goal with the project is to share the amazing history, stories, and life lessons he's learned from patients, but he says it's also made a big impact on his own life.

"It made me take the time to listen more," he said. "Everybody has a story to tell."

Riggins has completed more than 150 stories about people all over Central Georgia. You can visit 'Hands of Hospice' on Facebook here.