Caleb Goss and his classmates collected hundreds of items to donate to the Middle Georgia Rescue Mission. 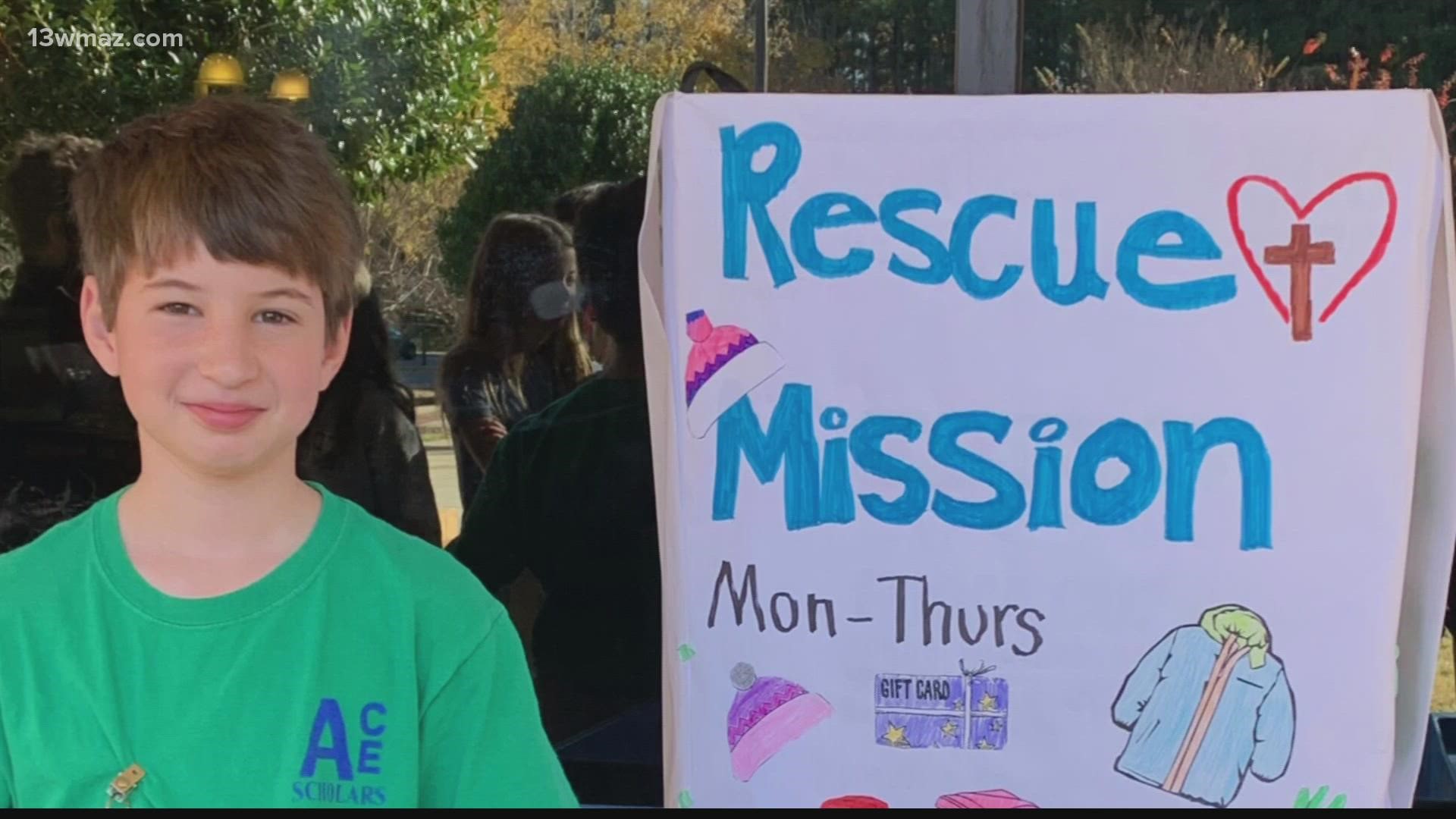 MACON, Ga. — It's the season of giving, and one Central Georgia boy took that to the next level.

Caleb Goss is a fifth-grader at the Academy for Classical Education.

About a month ago, Caleb went to his principal with a service project idea that was brought to life.

"Soap, towels, blankets," Goss said, are all things that the 10-year-old noticed homeless people in Macon needed during the holiday season, so he thought of a really cool idea..

"One night, I was just thinking about donating, and then the next day, I went to ask my principal if we could start donating and she said, 'Yes!'" Goss said.

What started as an idea came to life.

Caleb and his classmates all pitched in.

They collected hundreds of items for the Middle Georgia Rescue Mission.

"I've seen people donate before and I realized that I want to help donate, too, to the Rescue Mission and help homeless people and people in need," Goss said. "The whole class had to go into the front office and get boxes and bags, and it took about a good 20 minutes!"

"When we heard that Caleb Goss selected the rescue mission as his service project, it touched us beyond measure. Here you have a 10-year-old boy that is right in the middle of life and he stops what he's doing to think about somebody else," Rescue Mission CEO Pat Chastain said.

Chastain says because of the generous donations, people now have the clothes and food they need.

"The donations go a long way here. We get to turn around and distribute them to our men, women, and children, and whatever is left over goes to our thrift stores, which generates a lot of our budget because we don't charge people to come here," Chastain said.

"I'd like to say 'Thank you' for helping us donate, and I hope other schools will now want to donate, too," Goss said.

He says he's already looking forward to doing it again. 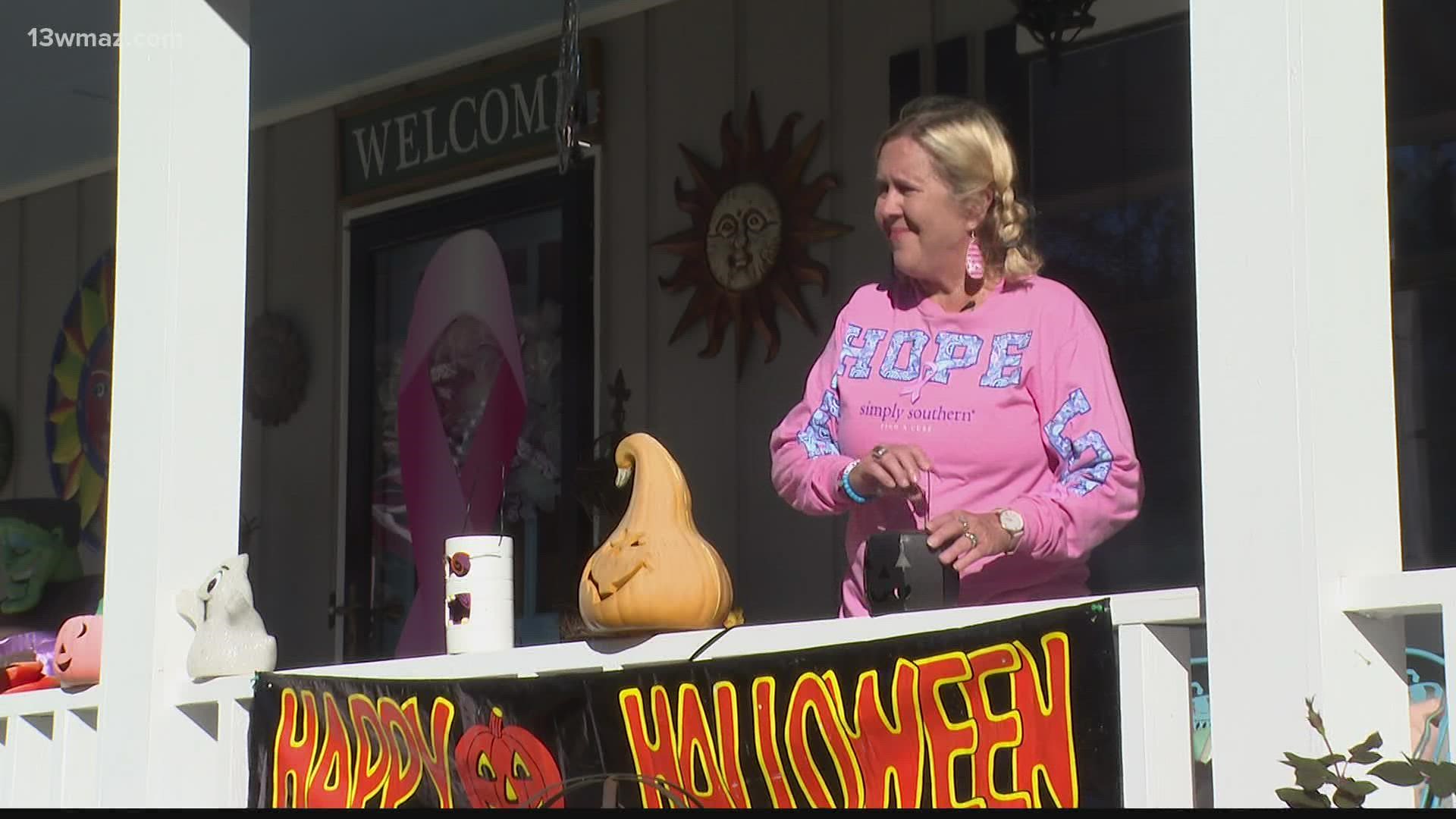