The entire Georgia Congressional delegation co-sponsored the legislation in honor of Well's service to his country.
The graduate of Sprayberry High School, was one of five U.S. service members murdered in July 2015 during a terror attack at a recruitment facility in Chattanooga. 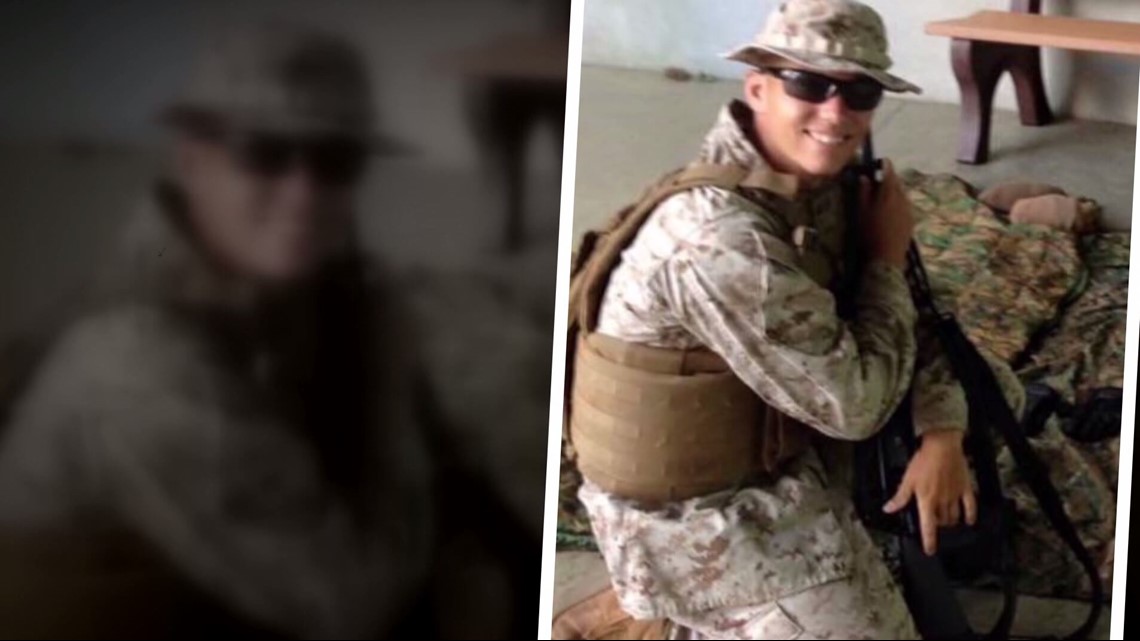 This is not the first time a post office has been re-named in honor of a fallen hero this year. In October, Riverdale renamed a post office in honor of Sgt. Greg Barney, who was killed while serving a warrant.