Help bring some holiday cheer to kids throughout Central Georgia with a toy donation! 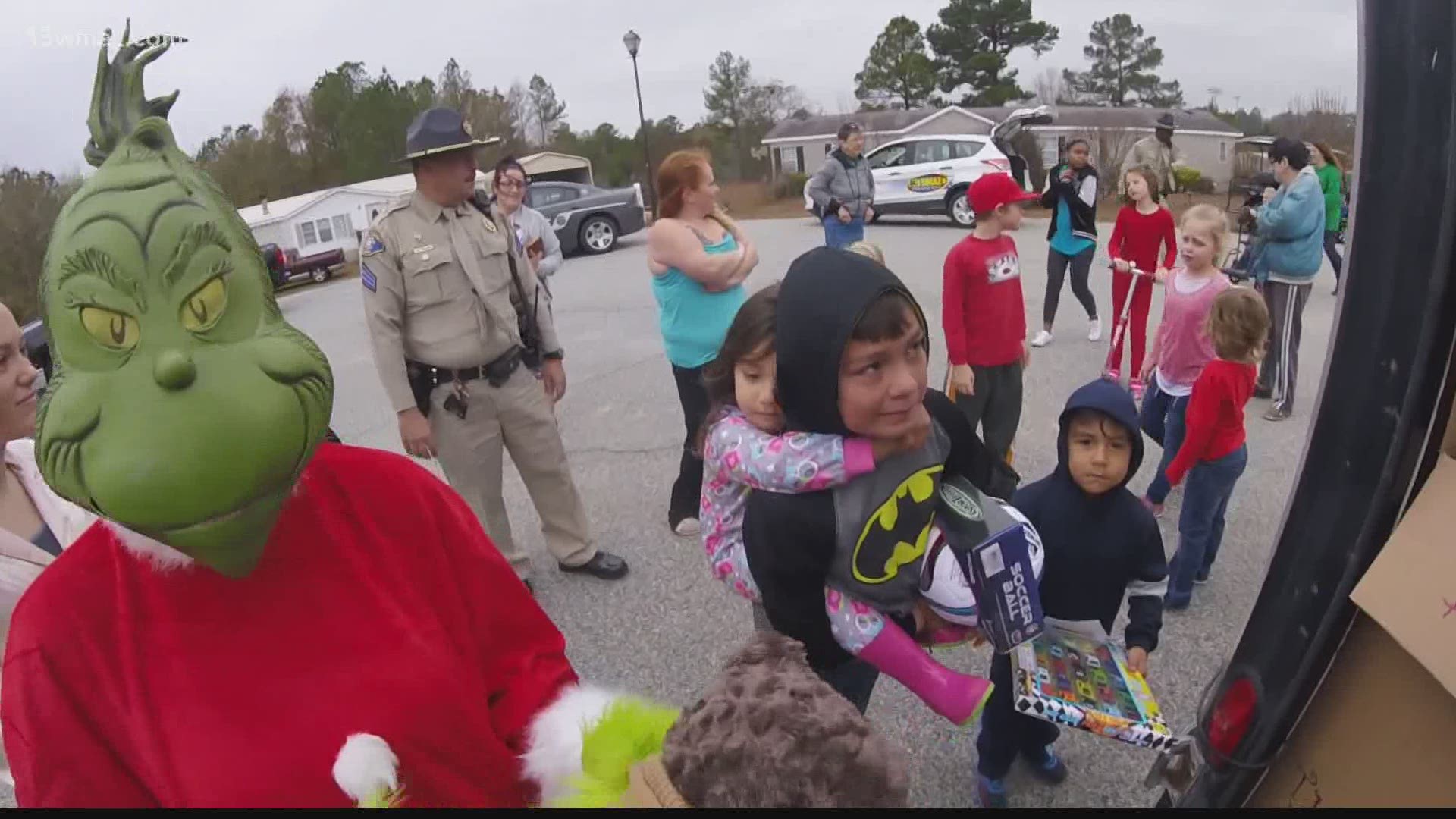 WARNER ROBINS, Ga. — The holiday season is almost here and Middle Georgia Toys for Tots is gearing up to spread some Christmas cheer to kids all over Central Georgia.

Toys for Tots is expecting to need more gifts to children this year due to how the pandemic has impacted families.

That's why the program is looking for toy donations from the community.

Several local businesses including Lane Southern Orchard, South Houston Internal Medicine, and Ollie's Bargain Outlet have set up drop off bins at their locations to collect toys from the community.

The Byron's Gas N Go Convenience Store on Highway 49 is even offering a free slice of pizza and drink to people who donate a toy.

"Let's do something nice for you since you're doing something nice for somebody else," says general manager Zachary Broadwater. "We just kind of ran with the idea. We just want to support the community in the area that's really helped us take off here."

Broadwater says getting involved with an organization that gives back to Central Georgia was a no-brainer.

"There are going to be a lot of families that have been really adversely affected by everything in our own community," says Broadwater. "We just get tons of support, so we just wanted to give back a little bit."

In addition to those drop off bins, Toys for Tots will also hold a larger toy drive on Saturday, November 21 from 10 to 4 at the Walmart on Booth Road in Warner Robins.