#MorganStrong: Macon nurse recovers after being hospitalized for months with blood infection

Doctors say the infection damaged Morgan Walker's kidneys and caused both lungs to collapse, but she is now out of the hospital. 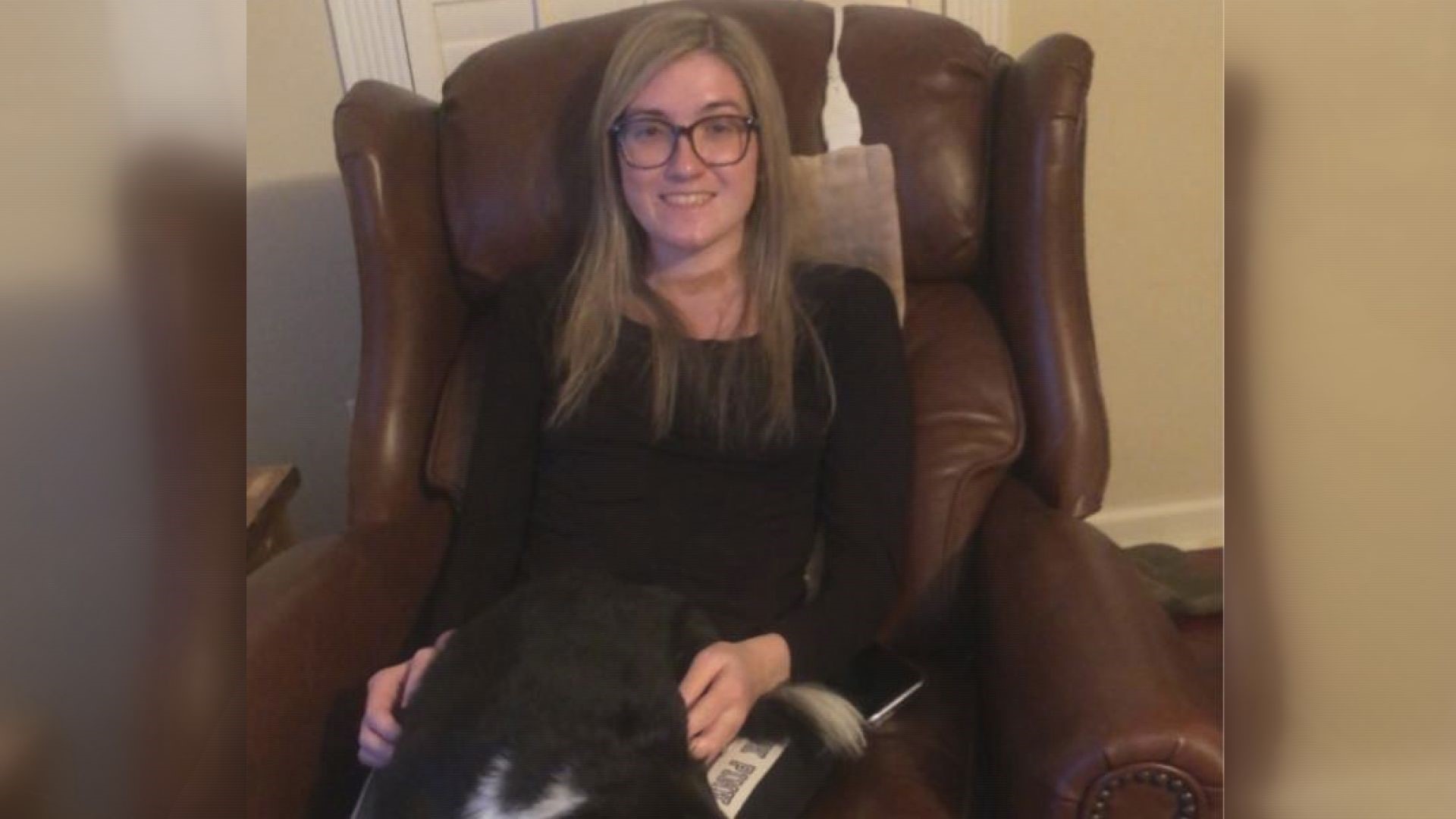 MACON, Ga. — After nearly four months in the hospital battling a blood infection, 24-year-old Morgan Walker finally got the greenlight to go home.

Doctors diagnosed Walker after she suffered severe pain, weakness, and other complications from falling in her home in June.

The infection damaged her kidneys and caused both of her lungs to collapse just days apart.

Her husband, Warren Walker, says her doctors still don't know how she got the infection, but call it nothing short of a miracle that she has recovered and no longer needs a lung transplant.

He's been posting updates on her condition through the "Morgan's Care Page" on Facebook and credits a lot of her recovery to the prayers and support from the Central Georgia community.

He says people sold t-shirts and other items that said #MorganStrong and held other fundraisers to help during her time in the hospital.

"When she was waking up and becoming more aware," he said. "We were telling her all these things about how much people are praying for her and all people are giving and doing for everybody and her. She was overwhelmed. She had to be told a couple times because she still just couldn't believe that it was true."

He says Morgan is still very weak. For the next few months, she will have to spend two to three hours in physical therapy a few times a week to regain her strength.

Walker says his wife is looking forward to being able to do things she loves again like skiing and working at Beverly Knight Olson Children's Hospital.