The foundation is partnering with Central Georgia organizations to bring some R-E-S-P-E-C-T to the community. 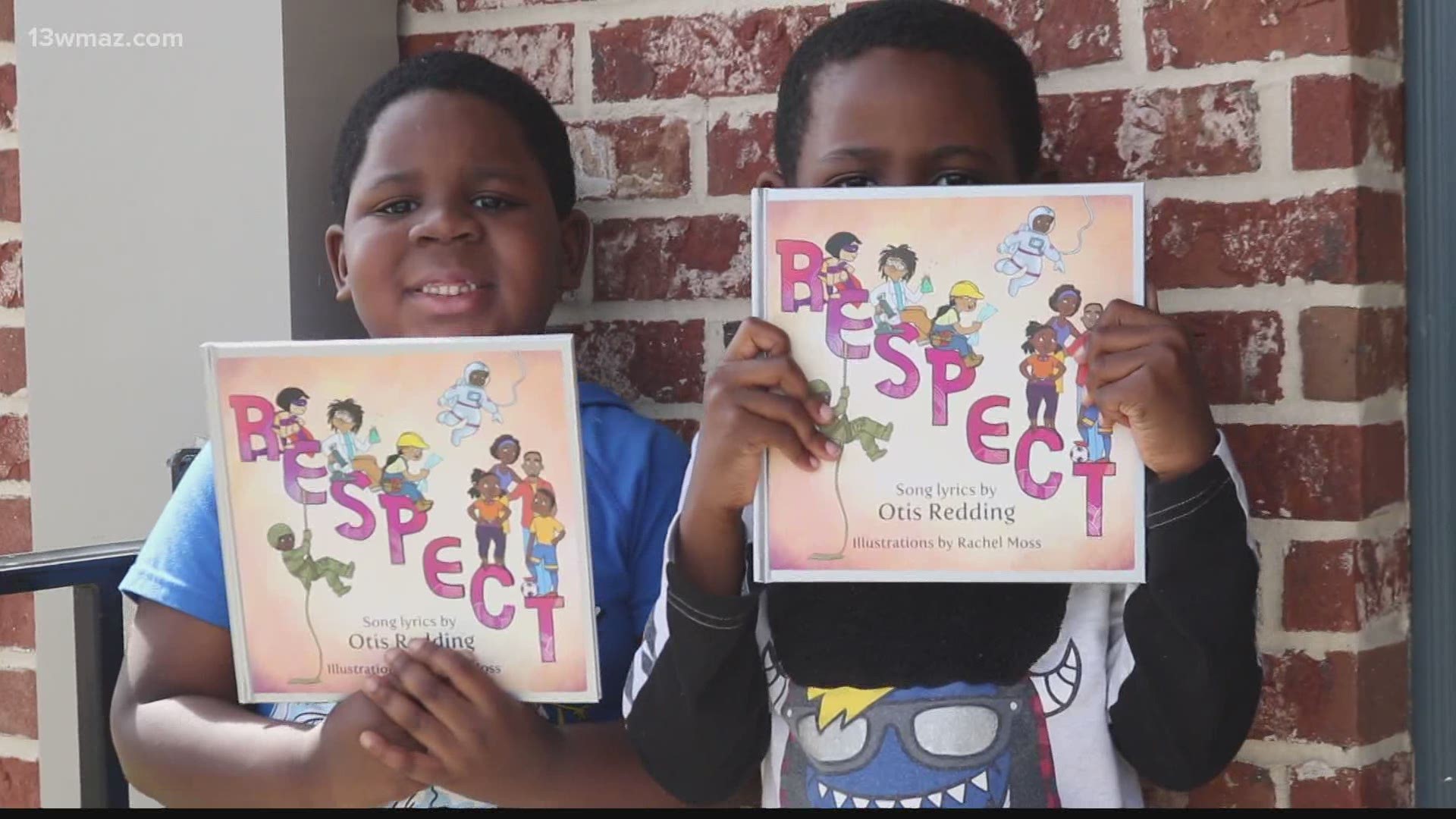 MACON, Ga. — The Otis Redding Foundation teamed up with the Macon Housing Authority to spread a little respect in the Tindall Fields neighborhood on Tuesday.

The foundation celebrated the official release of "Respect," a children's book that uses Otis Redding's iconic lyrics to teach readers that, with mutual respect, the sky is the limit.

They plan to give away over 1,000 copies of the book to children across Central Georgia.

"You can be and you can do anything that you want to," Redding's daughter, Karla Redding-Andrews said. "The pages are so bright and colorful and they really are engaging and I think the kids will get back to the words, but the pictures just really grab you."

"Anytime we get to impact any community or make a difference in any community it's a special feeling," she said. "Being in an area where he grew up, he and his family, I think it made it even more special."

A post shared by Otis Redding Foundation (@otisreddingfoundation) on Oct 6, 2020 at 8:06am PDT

Over 65 books were gifted to children in Tindall Fields, but the organization is also working with United Way of Central Georgia and Navicent Health Foundation to get more books to kids.

"Usually, it's just to a fan base who is older," Redding-Andrews said. "Now we're able to give young people the opportunity to learn that [Redding] wrote the song 'Respect', what that song means and why it's important to everyone in the whole wide world."

The Otis Redding Foundation also plans to do a virtual reading of the book in November.

To get your own copy of "Respect" you can order it through the Foundation's website or call in to pick up a copy curbside.