Heather Heath says she's received 26 packages that didn't belong to her, so she took matters into her own hands. 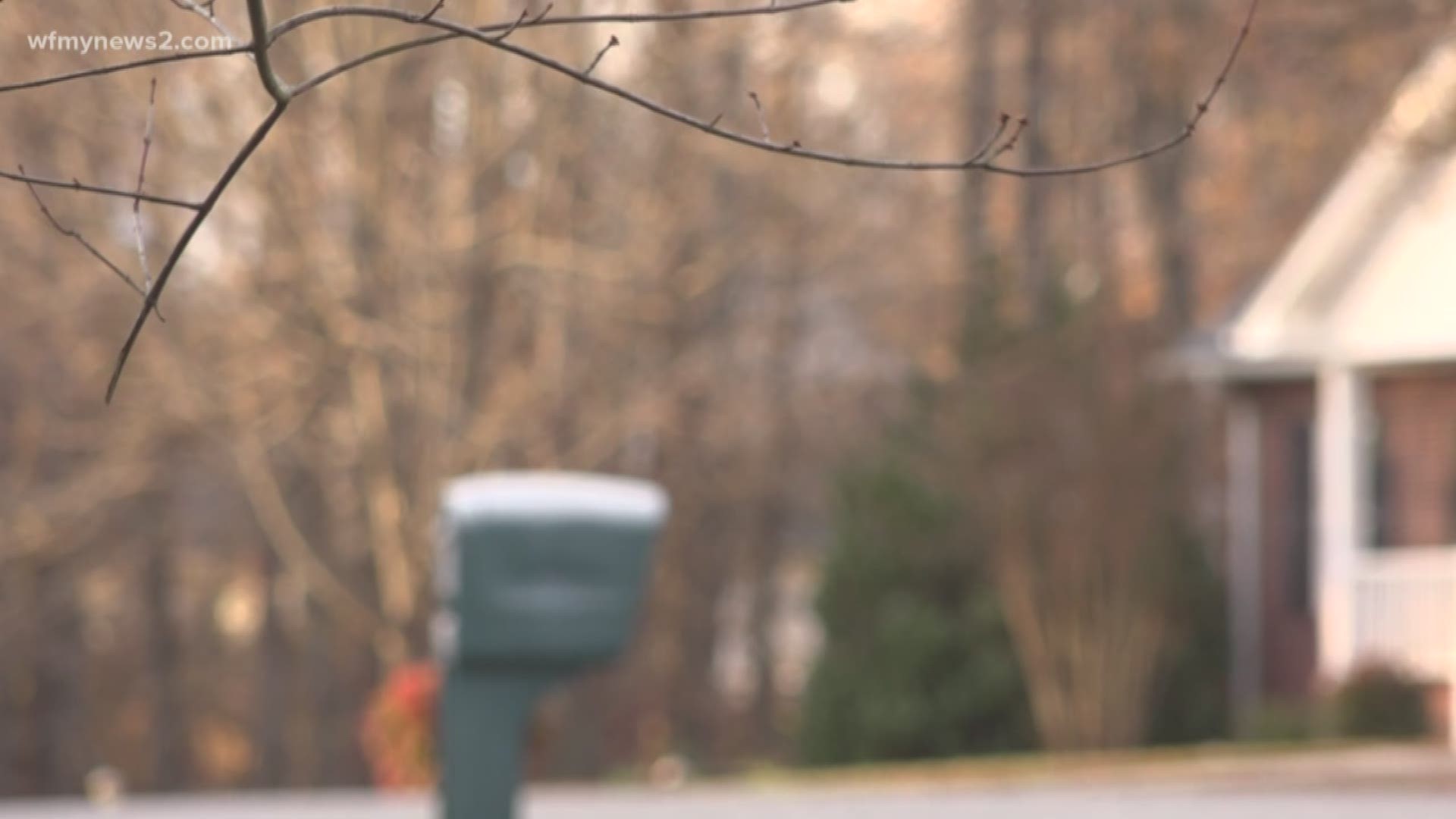 One woman is living up to the name.

After dozens of mis-delivered packages were dropped on her door step, Heather Heath decided to take matters into her own hands.

Heath says 26 Amazon prime packages were supposed to be delivered to her neighbors homes, but were dropped off at her house instead.

That prompted a sign. It's a piece of ply-wood with spray painted letters posted in her yard.

The sign encourages delivery drivers to check the address on the package before dropping it at her house.

She says it happened over the course of 3 weeks. She made sure every single package went to its rightful owner.

"I take them all inside and put them on the kitchen table and I just organize them and drive up the street and just deliver them," said Heath.

Heath takes the time out of her day to do the opposite of what porch pirates do - placing packages instead of stealing them.

She's making sure to spread kindness this season.

"Christmas is magical," said Heath, "Christmas is three weeks away and there's little kids or that special someones need that gift under the tree."

We reached out to Amazon. A representative with Amazon said they're looking into it.