The Sweet Charlie's will open in the former Stevi B's location on Highway 96. 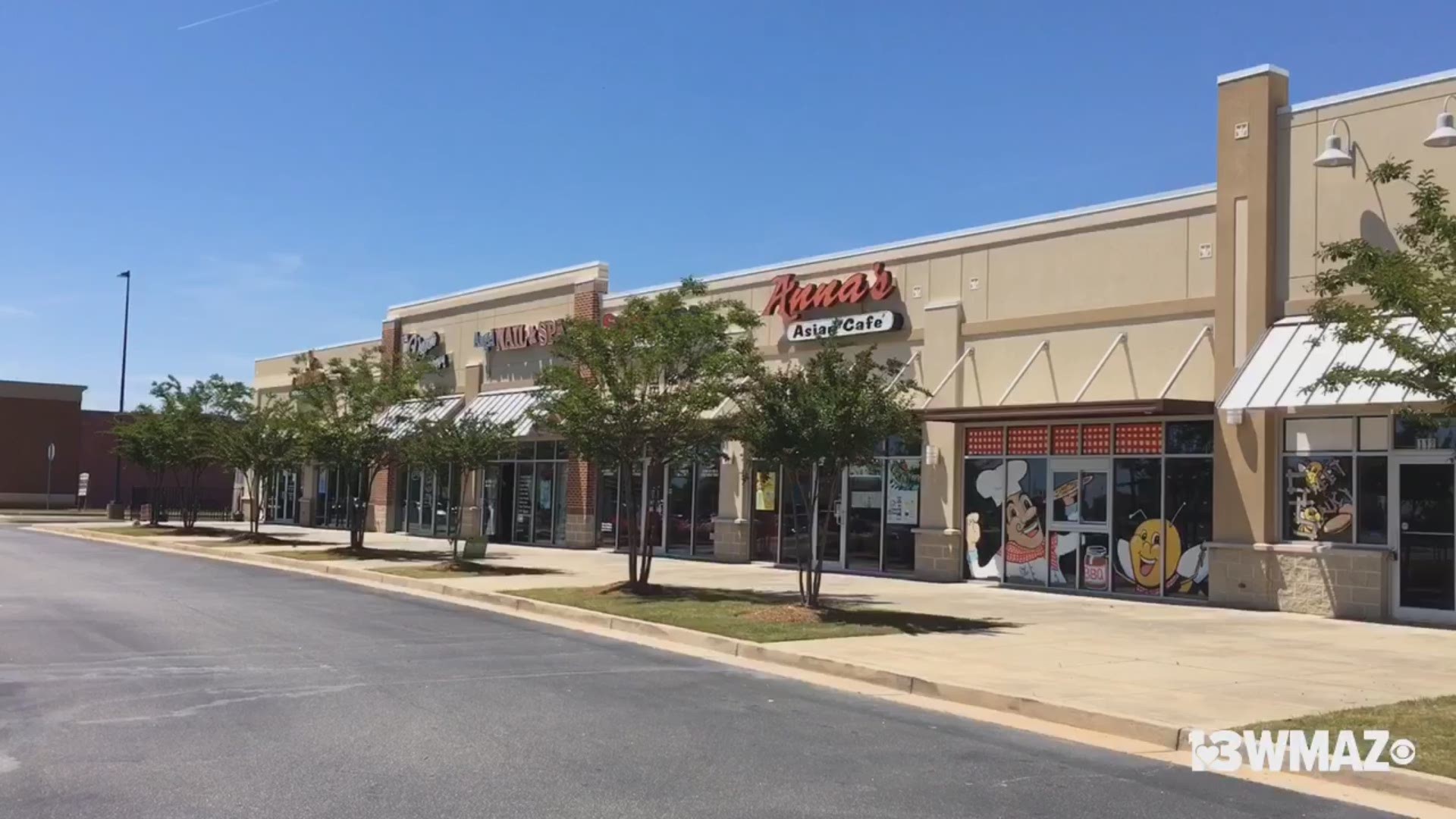 Kyle Billig, the CEO of Sweet Charlie's, says the ice cream shop will open in the former Stevi B's location on Highway 96. Billig founded the franchise with his brother back in 2015.

Billig is developing the brand for the Warner Robins location with the franchisee Nishant Patel, who will run the shop. Patel also owns Del Taco in Warner Robins.

Sweet Charlie's serves Thai rolled ice cream and frozen yogurt. "The concept comes from Thailand, and each ice cream is made from scratch to order," said Billig. A milk-based liquid is poured onto an ice pan that is below 20 degrees, where it is chopped until the liquid becomes a cream. Then, the cream is rolled and placed in a container.

Since the ice cream is made to order, they don't add preservatives. Billig added that the shop serves both non-fat and vegan options, so there's something for everyone.

He says the dairy is fresh from a farm in Upstate Pennsylvania, which is where he and his brother founded the ice cream shop. Since the ice cream is fresh and made o order, it allows them to add fresh fruit, and several other toppings and flavor to each order as desired.

Sweet Charlies will be hiring 30-40 employees for the Warner Robins location within the next few weeks, and it's expected to open between late May and early June.

"The build out is still in progress," he said about the construction. Billig says a grand opening date will be announced on Facebook.

Sweet Charlie's will be located in the former Stevi B's building at 1117 GA-96 near Houston Lakes Cinema.

Click here to visit the Sweet Charlie's website, where you can check out the menu, locations, and read more information about the franchise.