They both have decided to stay in Georgia and play for the University of Georgia and Georgia Tech, and have actually started classes already. 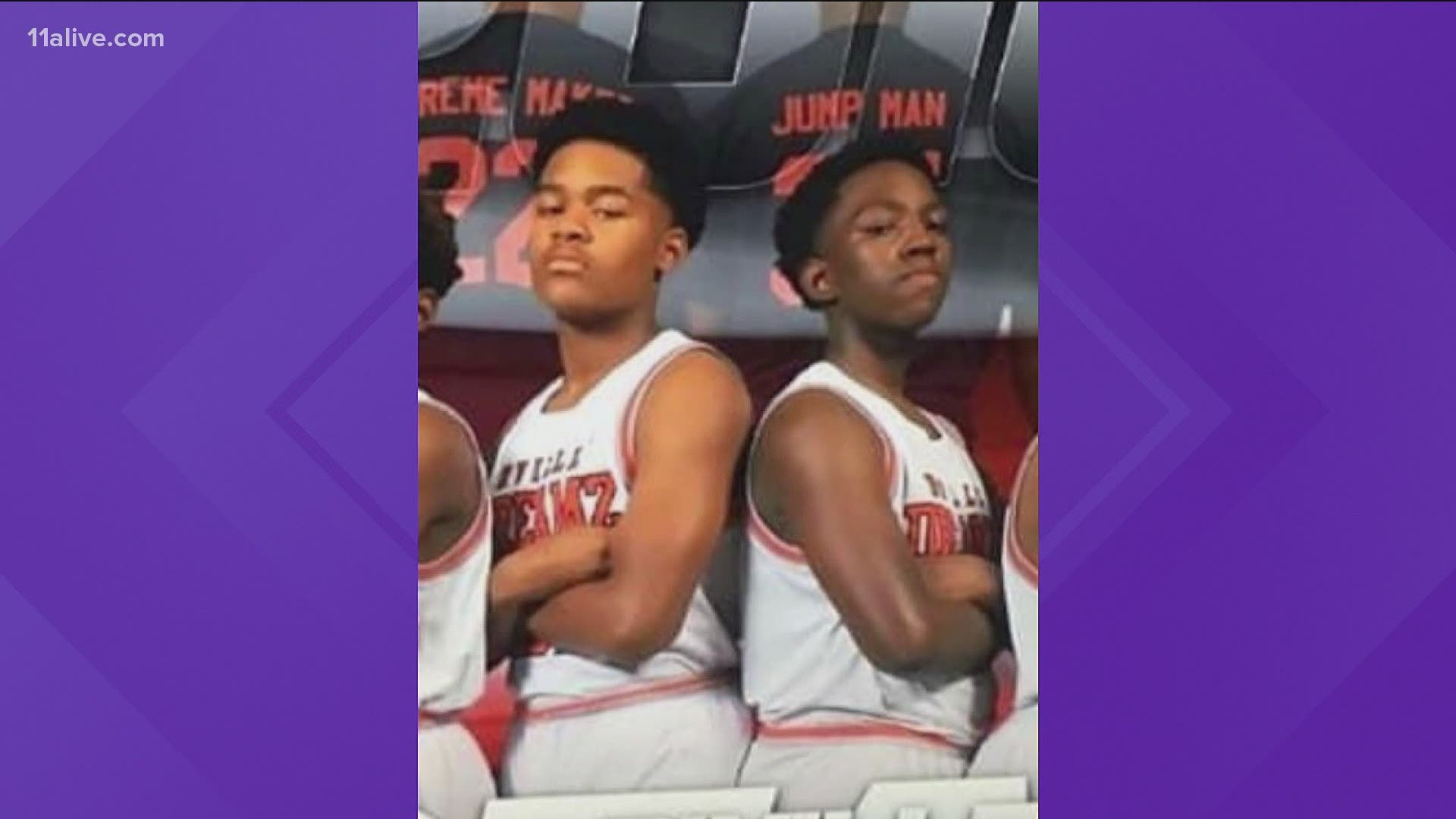 ATLANTA — Congrats to Jonathan Jefferson and Joshua Robinson, seniors at Douglas County High, who have been offered $12 million in scholarships by top colleges and universities.

Portia Lake, director of Public Information at the Douglas County School System, reports the good friends have received a combined total of $11,884,434 in scholarship offers.

They both have decided to stay in Georgia and play for the University of Georgia and Georgia Tech, and have actually started classes already.

Despite all the schools courting him to join their ranks, Jonathan chose to stay near his roots by attending the UGA.

“UGA has always had a place in my heart,” he said. “It’s close to home, and it was my first offer during my freshman year. It just felt right.”

Jonathan will play on the defensive line for the Bulldogs while working on an accounting degree.

He says Douglas County High School (DCHS) Coaches Johnny White and Faamoemoe Soli helped prepare him for where he is now.

“Coach White and Coach Soli were always pushing me,” he said. “The hard work they put me through and the coaching helped prepare me for college football. I appreciate everything they did for me.”

Jonathan’s inspiration is his mother. “She’s a single parent and put in a lot of work to put a roof over my head and food on the table,” he says of his mom. “I want to make it for her!”

Jonathan’s long-term goals are to play for the NFL, preferably with the Atlanta Falcons.

Joshua also received scholarship offers from leading institutions, ultimately deciding on Georgia Tech. Joshua’s first of 34 scholarship offers came during his sophomore year at DCHS. He chose Georgia Tech because, “I like the coaches; the location is good; and the academics are amazing.” He will play defensive end for the Yellow Jackets while pursuing a business degree.

Joshua says his time as a student and athlete at DCHS “got me physically and mentally ready in every aspect for college and college football.”

He receives inspiration from his mother, saying, “she inspires me to work hard and accomplish goals.” Those goals include playing in the NFL one day. Like his friend Jonathan, Joshua would like to play for the Atlanta Falcons.

“The thing that makes me proud about both of these young men is that they are students first,” says Head Football Coach Johnny White. “Jonathan and Joshua will both graduate with great grades. Jonathan has a 3.2, and Joshua has a 3.8. Their leadership was never vocal, but they let their actions speak louder than their words. Their work and team first mentality has left a legacy at Douglas County that every student athlete now has the blueprint to follow.”

Jonathan and Joshua will graduate from DCHS on May 27.