Why are men reluctant to go to the doctor?

A survey reveals men are more concerned with finances than their own health. 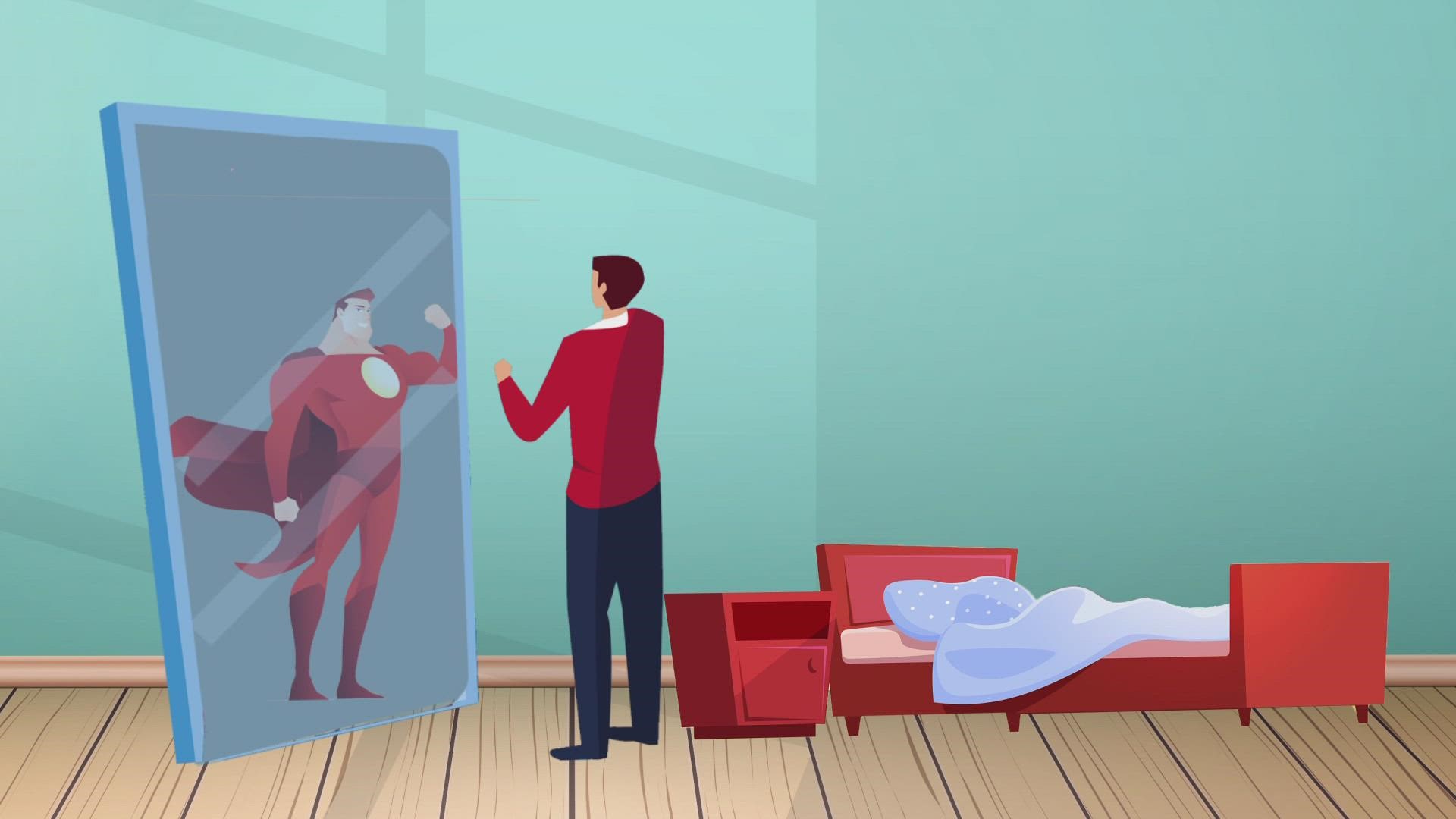 ATLANTA — Doctors are concerned that men are skipping yearly checkups during the COVID-19 pandemic and warn the trend could result in long term problems.

Some urologists are reporting more cases of advanced prostate cancer, a direct result, they suspect, of men skipping annual screenings.

Studies show that men are less likely to go to the doctor than women.

A survey by the Cleveland Clinic reveals that while 40% of the men questioned admit they’re struggling to stay healthy during the pandemic. Half admit they’ve avoided the doctor for non-COVID related issues, like their yearly physical.

“This may have major implications in their health,” the Cleveland Clinic’s Dr. Peter Bajic said.

A 2019 Cleveland Clinic study found 72% of the men questioned prefer household chores, like cleaning the toilet, to a visit with the doctor. Dr. Bajic said too many are trying to play Superman.

“Men may consider it macho to ignore some of the symptoms or problems they may be experiencing,” Dr. Bajic said.

Men are often reluctant to confront issues that may be sensitive or embarrassing. Dr. Bajic says those issues are sometimes early indicators of other problems.

“Urinary issues can be a sign of diabetes,” Bajic said. “There are a lot of ways more serious conditions can present themselves.”

The MENtionit campaign is the Cleveland Clinic’s way of addressing the issue. Their yearly survey has found men historically have placed the health of their family, even the economy, higher on the priority list than their own health

“We’re trying to empower partners of men to encourage them to go get routine health screenings,” Dr. Bajic said.

Sixty-six percent of the men answering the Cleveland Clinic’s most recent survey say they have contacted their doctor virtually to discuss their health over the past year. Those men say they prefer discussing their health from the comforts of home.