The Bibb DA previously linked illegal gambling to crime, including shootings and homicides, in the county 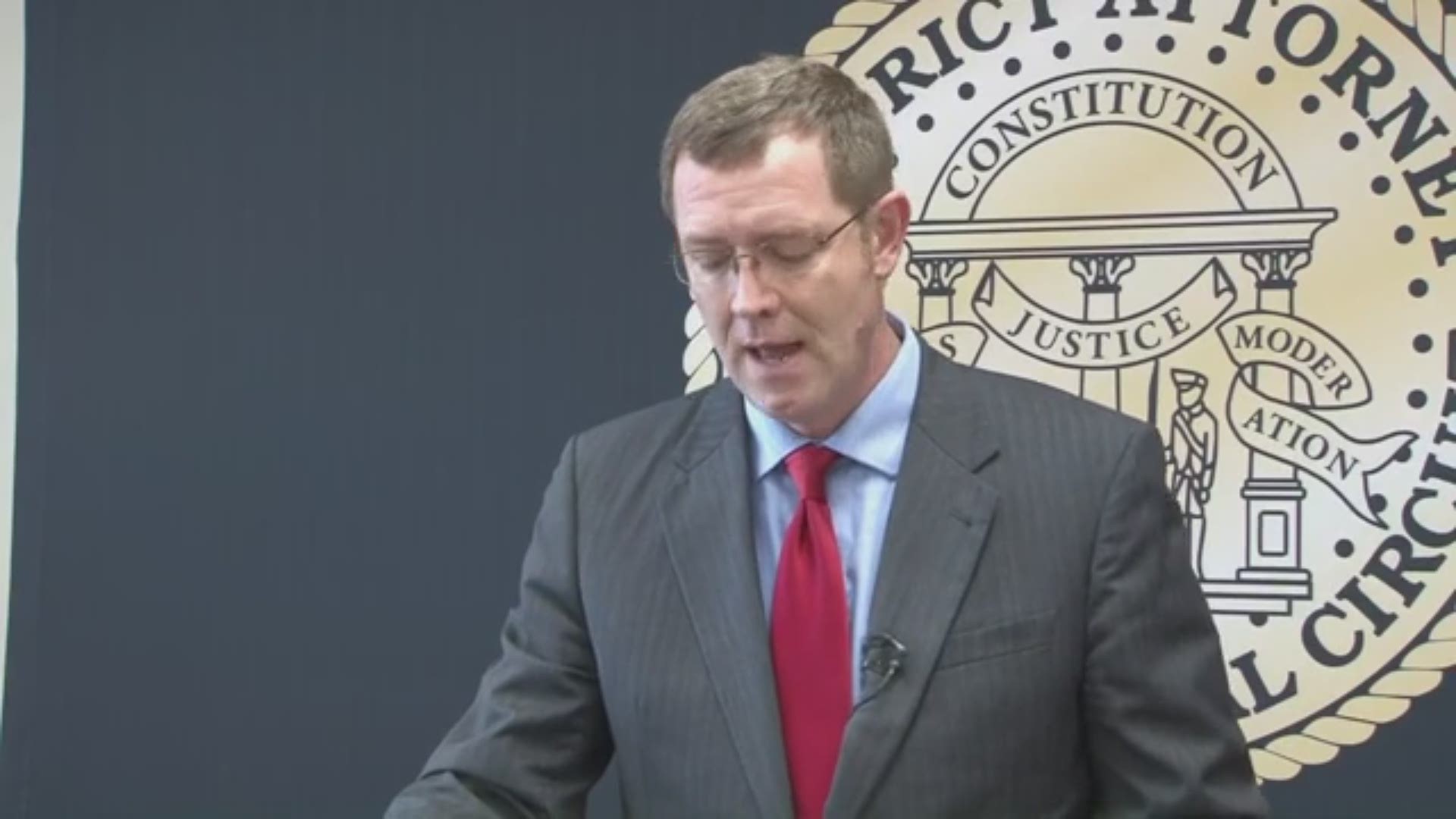 MACON, Ga. — The Bibb District Attorney’s office, along with multiple other agencies, announced Thursday they had shut down one of Georgia’s largest illegal gambling operations.

The office entered into a settlement on Wednesday with Georgia Atlanta Amusements LLC, its owners and associates for more than $14 million.

The company, run by Junaid Virani and his family, owned more than 650 gambling machines at more than 130 legitimate businesses across the state that allowed people to illegally gamble for cash prizes.

RELATED: 'They were in the middle of a poker game': GBI arrests bar owner for commercial gambling

Beginning in July 2015, all gambling machines in Georgia were connected to a central computer system that kept track of the amounts played and won. Investigators found that Georgia Atlanta Amusements had failed to pay sales and use taxes on approximately $46 million.

The settlement says that GAA and its owners and associates are now barred from operating coin-operated machines. A judge will also determine how forfeited assets will be divided.

District Attorney David Cooke said his office expects $3M to go to the Georgia Lottery’s HOPE Scholarship program. They also expect $1M to go to sales and use taxes owed in Bibb County.

The rest of the assets will be distributed to the district attorney's offices and law enforcement agencies who helped take the operation down.

Junaid Virani entered a guilty plea Wednesday to making an illegal cash payout at a Bibb store in 2018. He was sentenced to a year of probation. The plea agreement reflects his cooperation in the gambling investigation.

The ongoing criminal case against Virani’s brother, Rohil, has been dropped due to him being in federal custody for deportation proceedings.

Prosecution and litigation is pending against the rest of the people involved in the investigation.