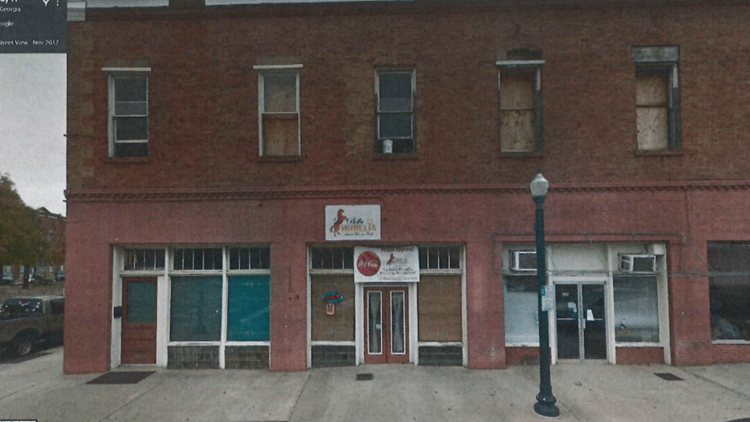 MACON, Ga. — A new live music venue and bar is headed to downtown Macon now that plans have been approved by the Bibb Zoning board.

According to an application filed with the board, it will occupy the old ‘La Bella Morelia’ location at 499 Martin Luther King Jr. Blvd.

The business will be named ‘j.b.a.’ and the focus of the space would be live music, with an emphasis on jazz, blues and funk. The entertainment will be local or regional acts, and there would be hosted local jam nights.

The bar will have a limited menu of beer, wine and liquor, and smoking will not be allowed inside.

It will only be open from Wednesday to Saturday during the week.

What else is coming to downtown Macon?