GM wouldn't comment specifically on the negotiations, issuing a statement similar to one that it has sent out through the strike. 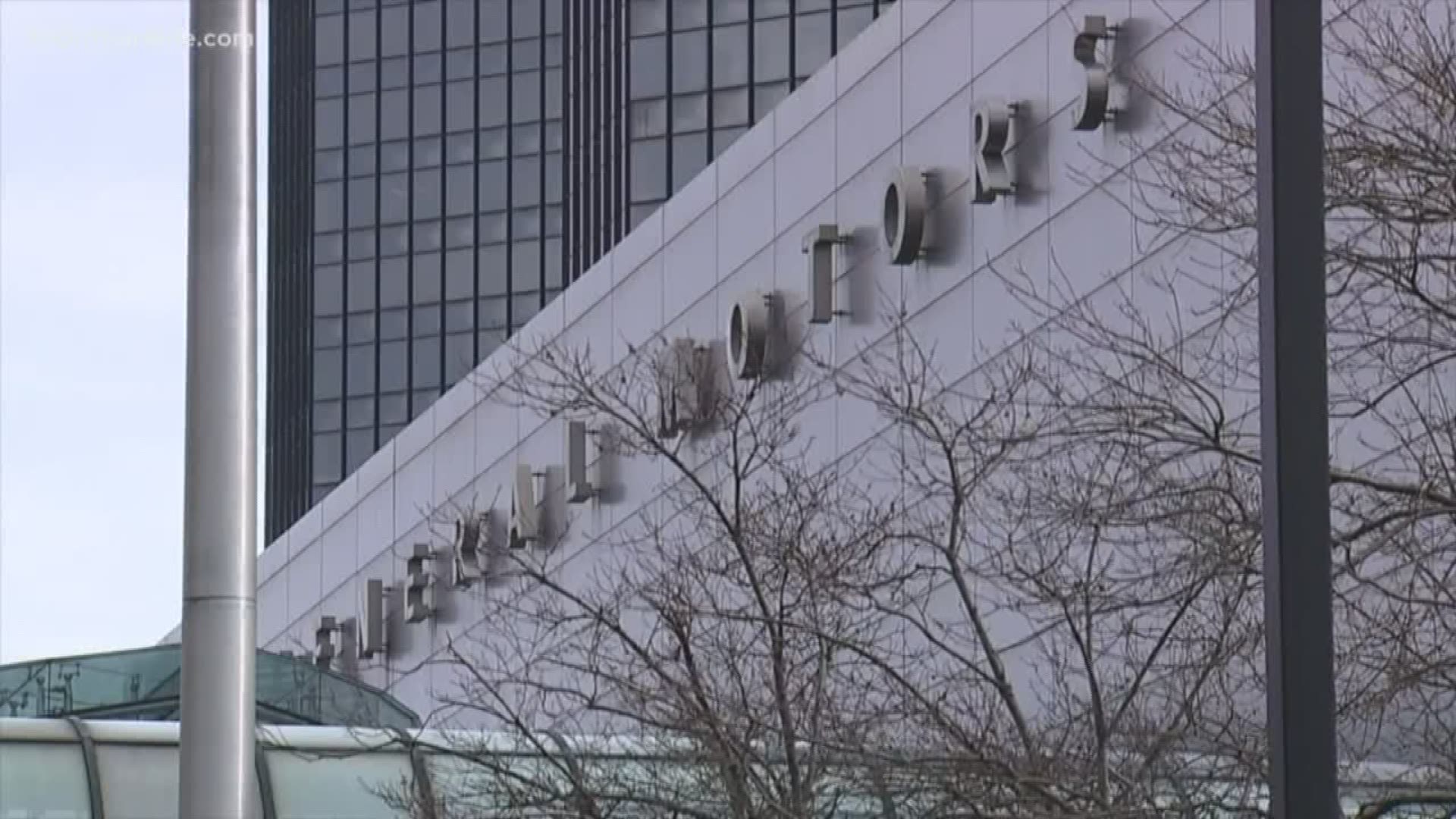 DETROIT — The 16-day strike by auto workers has cost General Motors about $1 billion according to at least one estimate, while a parts shortage forced the company to close pickup truck and transmission plants in Mexico.

On Tuesday it appeared that both sides were apart on an agreement that could end the strike by 49,000 workers, which has halted GM's U.S. factories since Sept. 16. A top UAW negotiator wrote in a letter to local union leaders that a contract proposal from the company fell short of union demands.

Vice President Terry Dittes says in the letter that the proposal made Monday night was lacking on wages, health care, use of temporary workers, job security and other items. He wrote that the company wanted the union to make concessions.

Dittes wrote that the union responded Tuesday with a counterproposal and is awaiting a reply.

GM wouldn't comment specifically on the negotiations, issuing a statement similar to one that it has sent out through the strike.

"We continue to negotiate and exchange proposals, and remain committed to reaching an agreement that builds a stronger future for our employees and our company," the statement said.

The Mexican plant shutdowns mean that GM has lost any new supplies of its light-duty Chevrolet Silverado, the company's top-selling U.S. vehicle. Earlier GM had to close a Mexican engine plant and an assembly plant in Canada due to the strike.

The strike by over 49,000 union workers is now in its third week, and both sides are feeling the impact. Workers are having to get by on $250 per week in strike pay instead of their normal base pay of about $1,200 per week.

GM's losses are mounting each week the strike continues, costing about $480 million in the first week and another $575 million in the second, JP Morgan's Brinkman wrote. The company is losing $82 million per day, he calculated.

GM books revenue from building vehicles as soon as they change hands from the factory to the company that ships them to dealers. So revenue has been counted already for nearly all vehicles that are in dealer hands. Many dealers stocked up before the strike and report having plenty of inventory.

The Silao plant shutdown puts more pressure on GM to bring an end to the strike, but it has to balance the short-term losses against extra costs that could come from settling the strike, said Kristin Dziczek, vice president of the Center for Automotive Research, an industry think tank in Ann Arbor, Michigan.

Brinkman wrote that GM could recover some of its lost profits by increasing production in the fourth quarter once the strike comes to an end. But the company likely will be limited to add production of vehicles that already are in high demand or where new models are being launched, such as GM's heavy-duty Chevy Silverado or GMC Sierra pickup trucks, Brinkman wrote.

GM's pickup truck and large SUV plants already were working six or seven days per week to meet demand before the strike, so increasing production will be difficult. 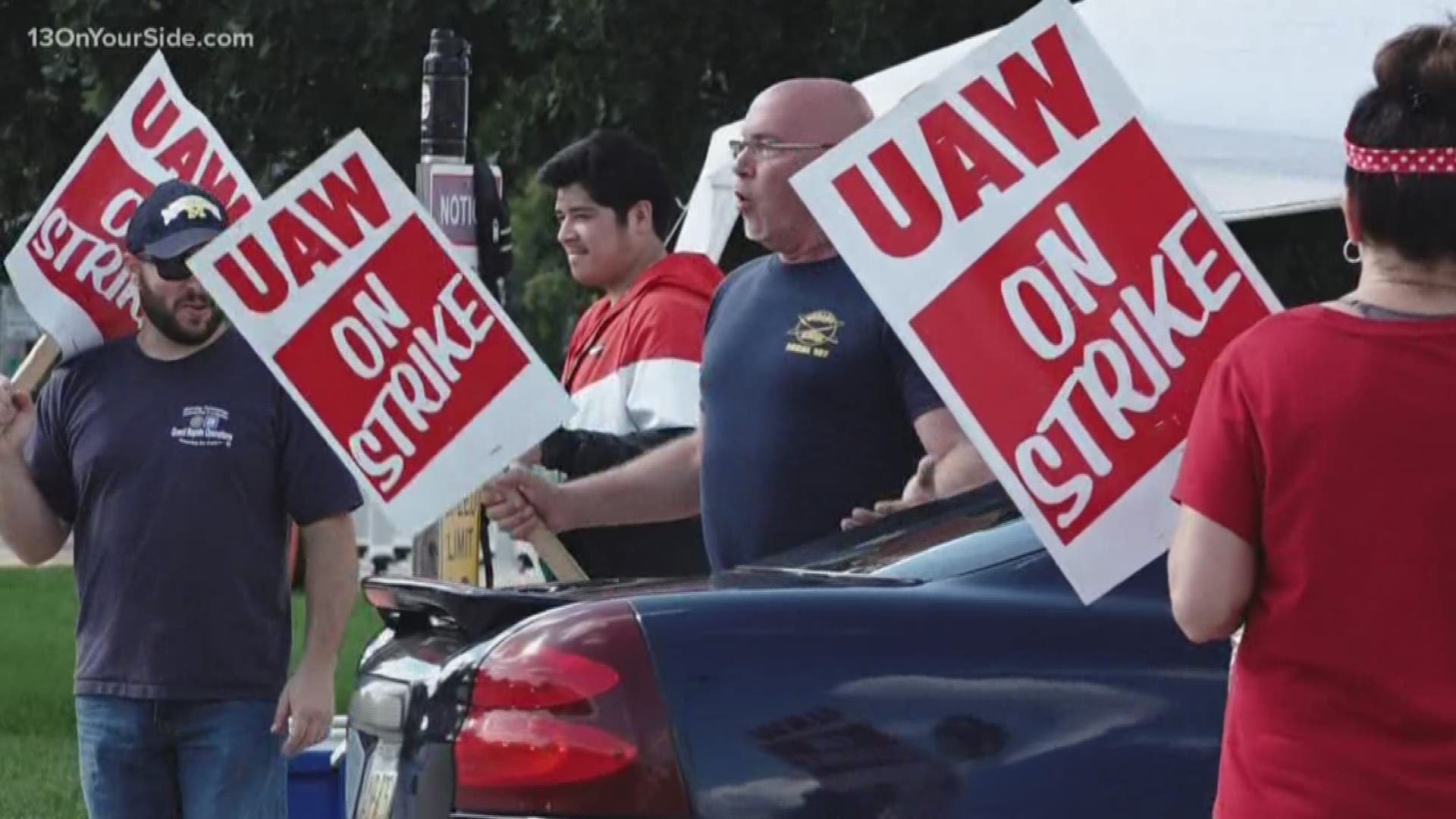