The letters are even printed on official-looking letterhead. 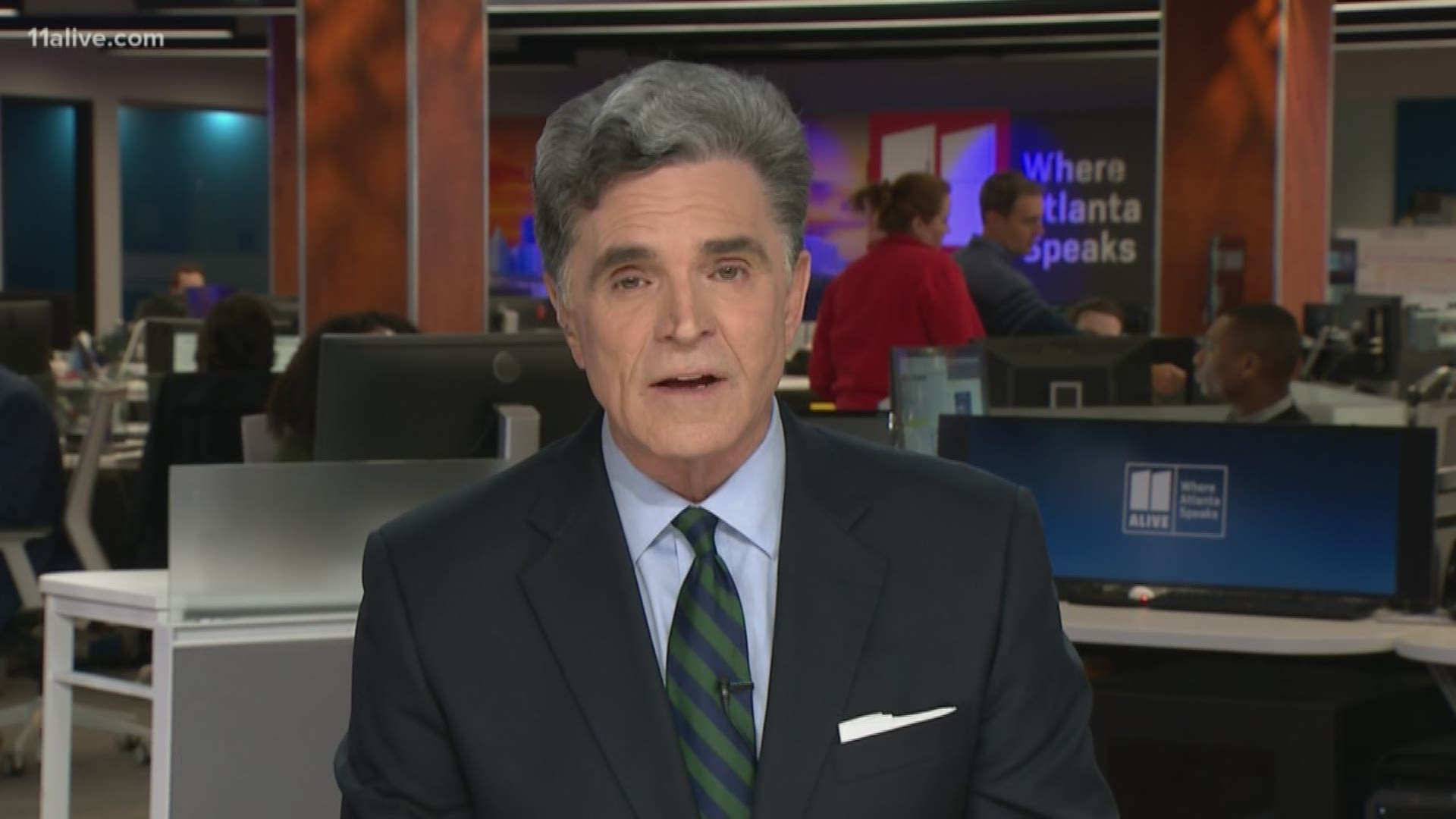 ATLANTA — If you get a letter from the Federal Trade Commission claiming you're under suspicion for money laundering and even terrorism and being monitored, throw it out.

The Atlanta chapter of the Better Business Bureau says the complex scam has targeted Georgia consumers, and it warns the letter is just the first part of the setup.

According to the organization, and the FTC in a warning last month after the scam surfaced in Pennsylvania, the letters arrive on official-looking letterhead and very much appear to be real.

The letters typically say something like your "online and financial activities," have brought you under suspicion from the FTC, according to the BBB, and the government is now watching you.

"The letter itself doesn't ask for anything, but experts at the real FTC believe it to be the first part of a bigger con," the BBB reports.

Next, there are phone calls. They come from people claiming to be working a federal investigation, demanding you send them money.

"You've been linked to the crime, and, in order to escape criminal charges, you need to send money in the form of prepaid gift cards," BBB says.

According to the group, one victim said when she wouldn't cooperate, she was told: "Are you questioning the federal government, ma'am? Remember you are being recorded and anything you say can be used against you."

The government and BBB say you shouldn't engage these phone calls: Just hang up.

The FTC, in its December warning, said it would "never send a letter like this, and we'll never threaten you."

The agency also says: "No government agency will ever demand that you pay by gift card, wiring money, or bitcoin. Anyone who does that is a scammer. Full stop."

The FTC advises you can learn more about scams at ftc.gov/imposters.

Squirrel damage over Christmas vacation shocks family when they return