The proposed project would be located at 200 Academy Drive off South Congress Avenue. 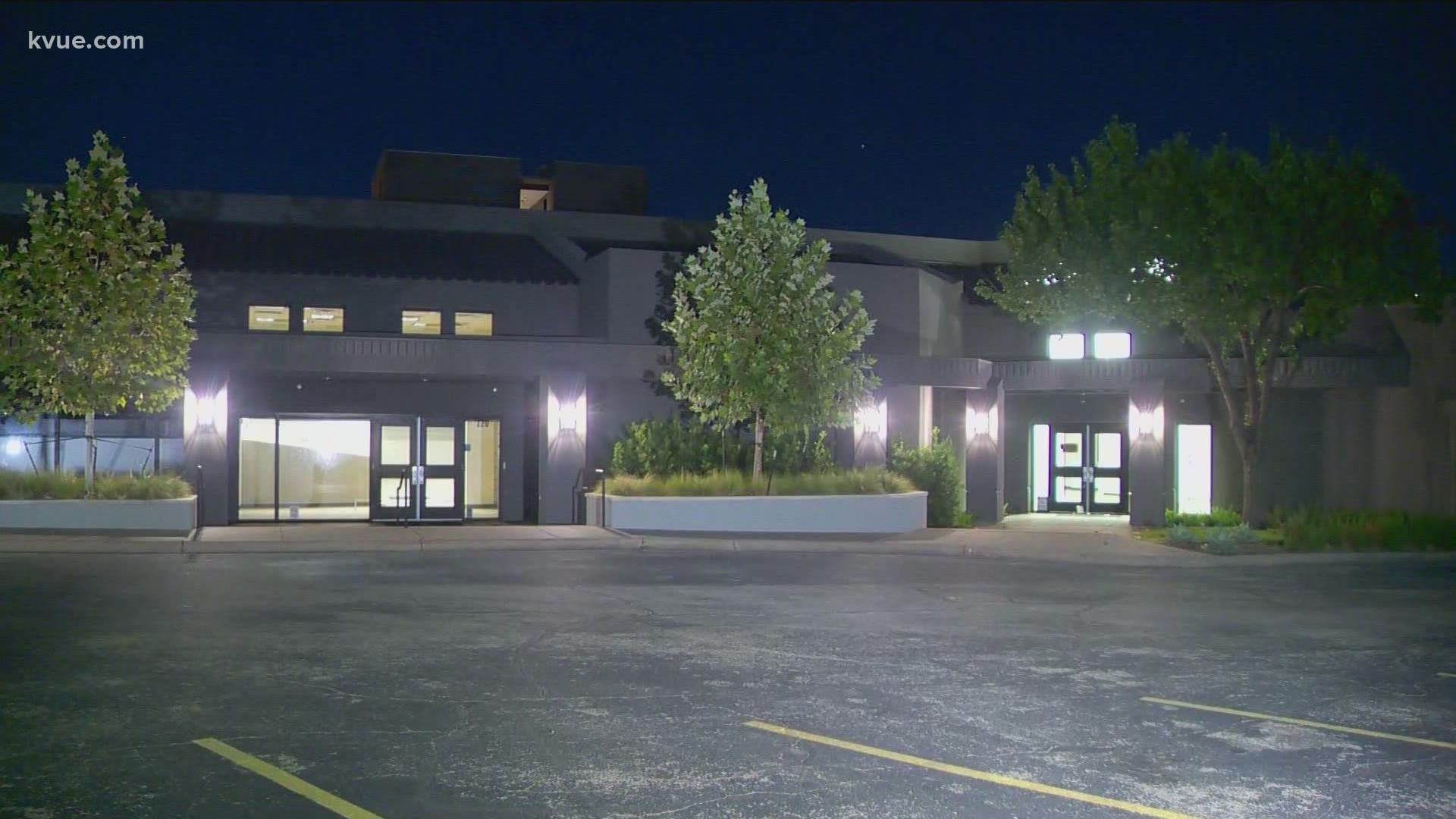 AUSTIN, Texas — The Austin Opera House may be making a comeback as part of a proposed mixed-use development off South Congress Avenue, according to the Austin Business Journal (ABJ).

The ABJ reports that a 4.6-acre lot that includes the former venue – known to many as the Austin Opry House – and Aryln Studios is included in a massive proposed project. Spearhead Academy LTD plans to create thousands of square feet of housing, office and retail space centered around reviving the opera house into a 17,500-square-foot music venue and museum, according to City documents obtained by the ABJ.

During a Sept. 14 meeting, the Austin Planning Commission delayed making a final decision on the proposal until next month because of a split opinion, according to the ABJ. Some commissioners supported the project, while others called for a smaller venue or a complete overhaul of the plan, with some suggesting that the site isn't right for a music venue and would better suit a housing development.

The ABJ reports that the project, which is planned at 200 Academy Drive off South Congress Avenue, has also generated neighborhood opposition over future noise and traffic.

A project representative said the plan is to provide a mix of apartment layouts with varying levels of affordability. City documents indicate 120 housing units could be created as part of the project, the ABJ reports.

Didn't receive the September Child Tax Credit? Here's what you need to know