Rent in Atlanta rose 4% over the last year

That's an added $636 in yearly expenses. 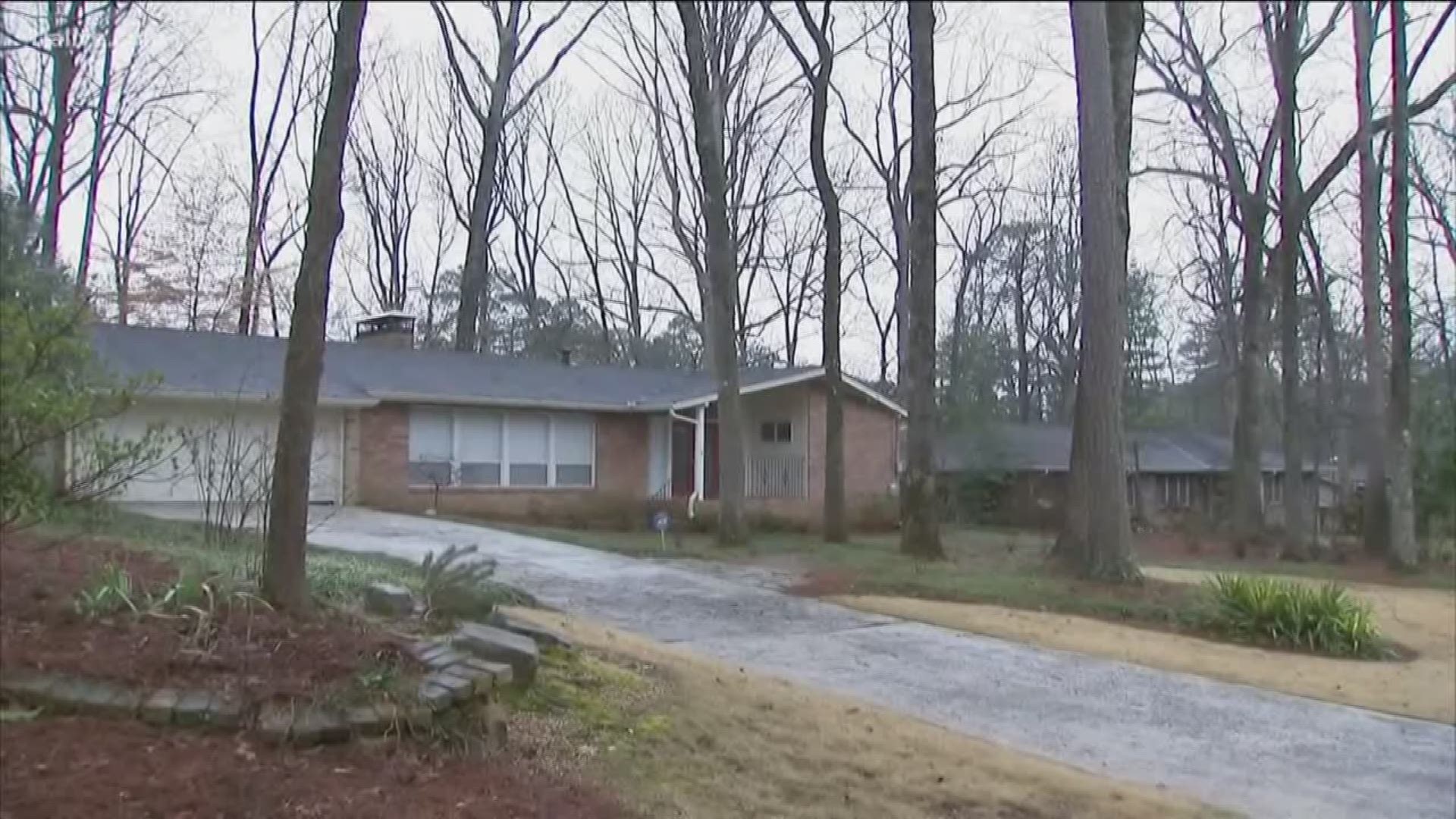 ATLANTA — Renters may be feeling an extra pinch in their wallets - that's because rent prices grew by nearly 2.5 percent from a year ago, according to Zillow.

According to the home listing site, the median rent across the nation rose to $1,472 in February, up from $1,438 this time last year. That calculates to be an additional $400 a year for a renter.

Here in Atlanta, rent rates rose by nearly 4 percent from this time last year - to an average of $1,443. That's an added $636 in yearly expenses.

RELATED: Atlanta one of the Top 10 cities for aggressive driving

Rent rates in February grew the most from January in large housing markets, Zillow said, with the biggest jumps in Portland and Indianapolis. The only two markets where rent fell were in Orlando and Pittsburgh.

These are 'Atlanta's 25 best neighborhoods to live in'

Best places to live in Atlanta 2019