Why did some stimulus checks go to the wrong accounts, and how is it being resolved? 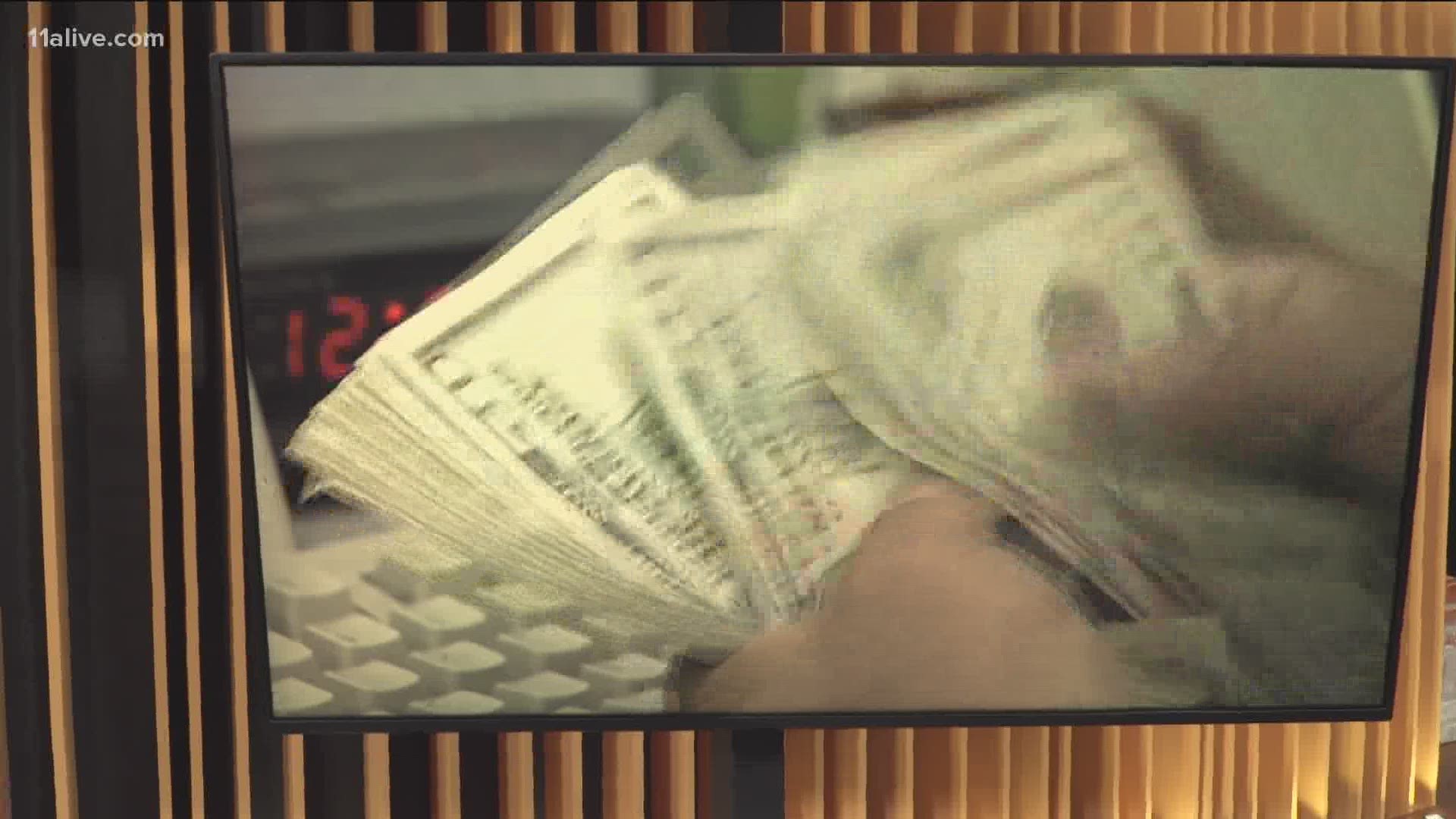 ATLANTA — According to reports, some of the $600 stimulus checks have been sent to the wrong bank accounts for customers of H&R Block and TurboTax.

This is obviously deeply frustrating for many Americans who are visiting the IRS "Get My Payment" tool and seeing a message that it's "not available."

Financial expert Andrew Poulos spoke to 11Alive's Shiba Russell this morning to explain what's going on and how it's being fixed.

A viewer told us: "Checked my bank account, mine had been sent to different accounts, bank says IRS is trying to fix the problem, lots of people are going through the same thing."

Andrew said this is what's happening:

"This is similar to what we had back in the first round of stimulus, where the IRS accidentally deposited money into a sort of holding account that H&R Block has they use for their rapid refunds - same situation this time. How it happened? Probably someone just not exercising caution as to where the money's going. Part of it is automated, once it was obviously caught and detected, IRS wanted H&R Block and Intuit, who owns TurboTax, to refund that money back so they can begin issuing payments directly to taxpayers bank accounts."

So, basically, instead of sending the money to you, the IRS sent the money to accounts H&R Block and Intuit (TurboTax's parent company) use to send money to you. Now they need it back from those companies in order to send it to you.

The next obvious question: When might that be fixed?

"Well I heard of a few situations where folks already have received their money after they were shown the money going to some bank account that wasn’t theirs. But again, that’s not gonna resolve everyone's issue because if you don’t get your money via direct deposit then you should be on the lookout for a debit card in the mail. And of course it's gonna be a little bit messy again this time, it's never a perfect situation, and so right now we're all telling folks to be patient, keep an eye out on your bank account, if you don’t get it by Jan. 15 then keep an eye out on your mail every day for a debit card that should be coming."

For some folks, if you see "Payment Status #2 – Not Available," then you are not receiving the $600 in the mail or by direct deposit and instead you need to claim it as a recovery rebate credit on your 2020 tax return, according to the IRS.

One viewer asked if the software from companies like TurboTax will be updated in time for users to be able to easily claim that rebate.

Here's what Andrew has to say about that process:

"Well the tax software is coming out probably not until late January most likely, and so at that point the tax software will be ready. All software should be ready and programmed to compute the rebate. Now keep in mind that if you're gonna have to get your stimulus check as part of the rebate, that’s gonna be on your tax return - that’s not gonna be a fast process, meaning that’s gonna probably be well into February. For some folks it will be later than that before they ever see their stimulus check."