Report : Thousands of Georgians expected to reapply for unemployment benefits

Nearly 400,000 individuals who filed an unemployment insurance claim are now reaching the end of their benefit year. 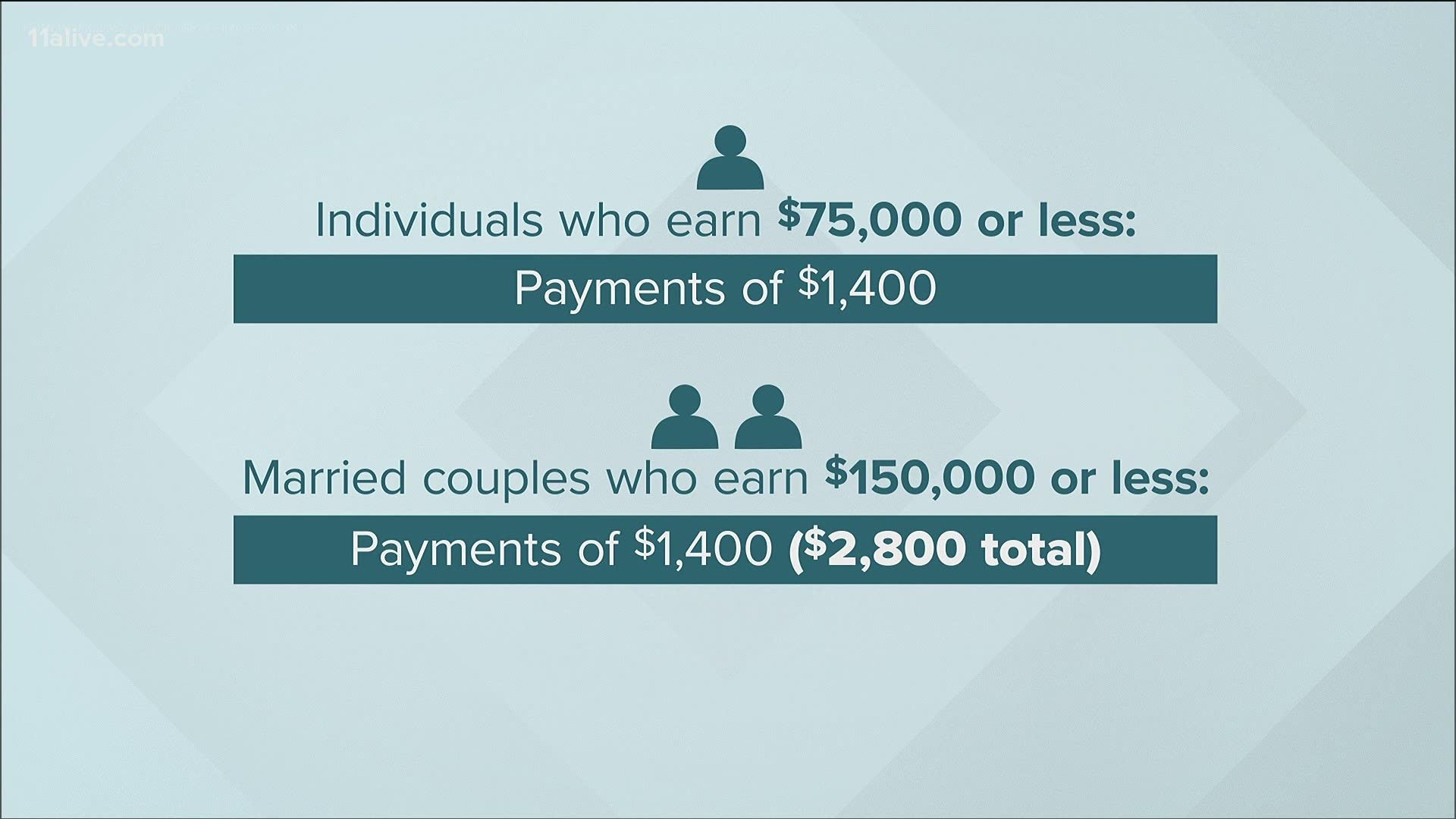 ATLANTA — The number of Americans applying for unemployment benefits has increase to 744,000 last week. That's 16,000 more applications compared to the week before.

It's a sign of what we've continued to see through this pandemic. Employers are still cutting jobs even though more recently thousands are getting vaccinated.

A bit more positive news for us here in Georgia, unemployment applications are down by more than 7500 with 31,000 people filing for the first time last week.

Last year at this time, almost 400,000 individuals filed an unemployment insurance (UI) claim and those claimants are now reaching the end of their benefit year, according to Georgia Department of Labor.

“This was the week last year where we saw the biggest spike in UI claims,” Commissioner of Labor Mark Butler said in a statement. “The increase in claims this year is not as severe as we encountered in 2020, but the numbers are still substantially elevated from claims numbers prior to the pandemic. The good news for those still unemployed after a year is there are a record number of job listings on Employ Georgia in many different markets across the entire state.”

The agency announced on Thursday, those who filed an individual claim and have reached the end of the 52-week period allowed for benefits will need to refile a claim to reopen his/her benefit year reporting any additional work history, including temporary, part-time, self-employment, or W-2 work.

To learn more about unemployment resources, visit the GDOL website.