Jobseekers at Macon's UPS hub were left baffled and upset after being turned away from what they thought was the first day of orientation.

MACON, Ga. — A Centerville woman says she and several dozen people showed up for job orientation at UPS’s Macon facility – only to find there were no jobs there after all.

By email, UPS offered “a sincere apology” and said, "We received more applicants than we ever dreamed of in Macon.”

Kimberly Grous says she went to the UPS center on South Street twice – on Nov. 10 and Wednesday the 17th.

She says the company notified her to show up for orientation for holiday-season jobs. She called it an excellent opportunity.

"It’s Seasonal Package Delivery Driver, and you use your own vehicle to deliver at $21 an hour, plus per diem," said Grous.

She said she bought boots and turned down other possible jobs to work for UPS.

But when she and several dozen other job seekers showed up Wednesday, she says, managers said all their jobs were filled, because they got more applicants than expected.

Grous said she and others were frustrated. She said the company managers should have warned people sooner.

“What happened was wrong, and they need to make it right,” she said. "The company should either offer those people jobs or compensate them for their time."

By email Thursday, the UPS Corporate Communications office told 13WMAZ, "We received more applicants than we ever dreamed of in Macon. In fact, the turnout exceeded our current staffing needs. We offer our sincere apologies to anyone who had a less than ideal experience. We’re looking into this to help avoid this situation in the future."

Earlier this year, according to CBS, UPS said they planned to hire more than 100,000 seasonal workers nationwide.

Grous says she still hopes to work for the company this year. 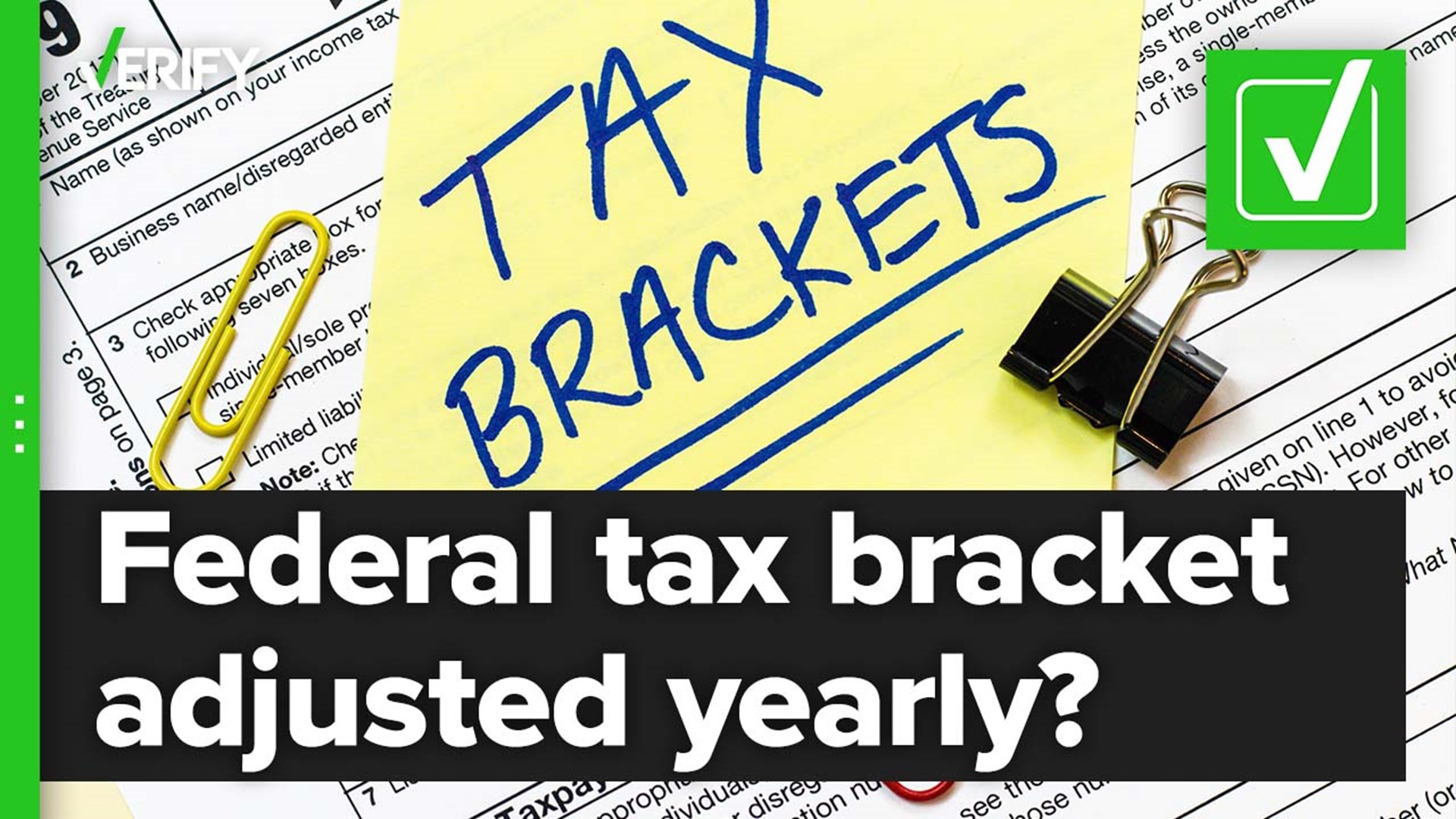