Why are used cars so expensive?

The price has increased 20% over the past year 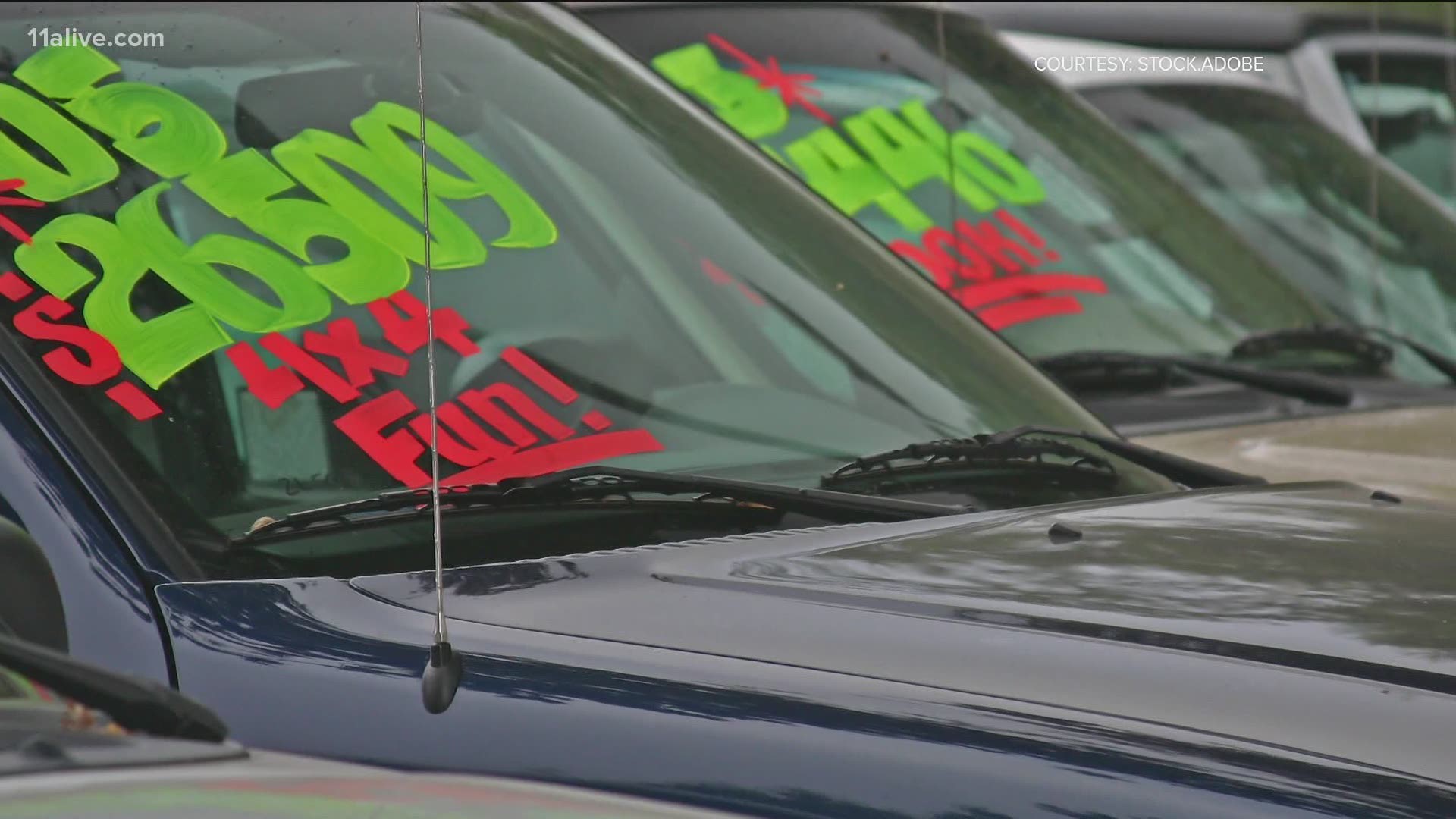 ATLANTA — ATLANTA – If you’ve got an extra car sitting in the garage, it’s a great time to sell.

If you’re looking for a used car, this is not your time.

Demand is up, supply is down, and the average price of a used car has increased more than 20% over the past year.

Let’s look at why.

The nation’s economy has struggled during the pandemic and while we appear to be on the road to recovery, financial expert Jini Thornton said many Americans remain unsure.

“With these record levels of unemployment and financial anxiety, a lot of people have been encouraged to buy used,” said Thornton.

A microchip shortage has slowed the production of new cars, driving even more people toward used.

Further complicating the supply side are the people deciding it’s a good time to hang onto their used car instead of buying something new.

Early on in the pandemic, when there were widespread lockdowns and little travel, rental car companies sold off some of their fleet. Now, they’re trying to restock and they’re in the hunt for used cars.

“They’re out here desperately looking for cars, so they’re creating some challenges in the used car market,” Thornton stated.

Despite some supply challenges, new car prices have increased only about 2%over the past year.