10 years ago, Joel Sizemore's then-pregnant wife told him to get clean or get out 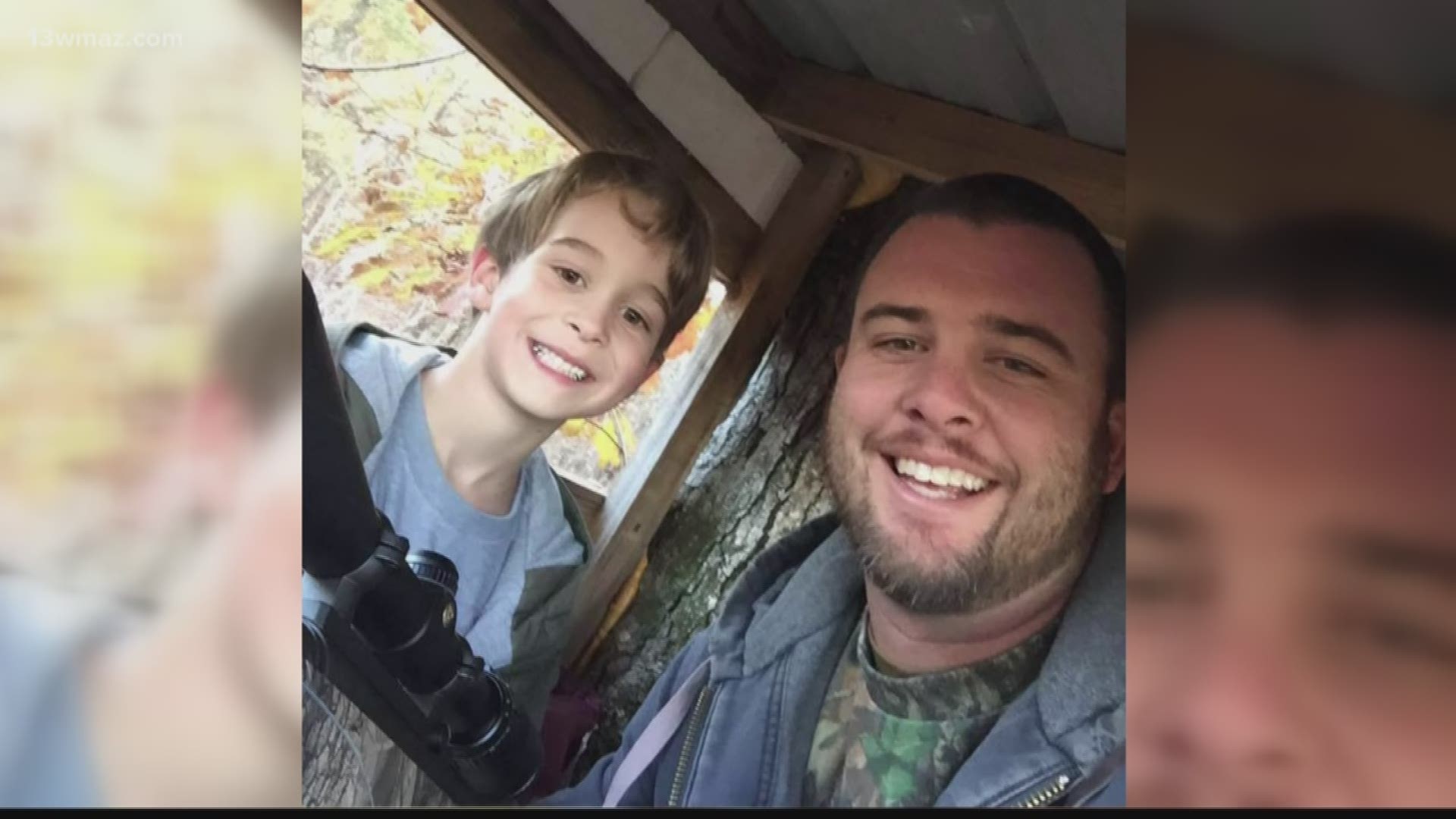 When he's not fixing your air conditioner, he's with his family or hunting.

"Deer hunting, duck hunting--anything where I could take my son," said Sizemore.

It wasn't always this way for Sizemore.

Ten years ago his wife, three months pregnant with their first son, told Joel he had a decision to make: get clean or get out.

"I often think about what made that different, and I don't really know other than the fact of pure hopelessness when I saw her pull off, knowing I'd never see my kid again," said Sizemore.

Starting at the age of 24, Sizemore says he was hanging out with the wrong crowd, and he got introduced to OxyContin.

He tried to get clean three times before, but had little hope.

"Society wants to distance themselves from those people, because it's tough dealing with people who lie to you, cheat to you and steal from you," said Sizemore.

He says seeing his wife and feeling hopeless pushed him go through the detox center at River Edge Behavioral Health Center in Macon.

"I remembering sitting in those seats, there's no way I'll be able to put six months together and get out of this place," said Sizemore.

Six months turned into a year, then 10 years of sobriety.

He says his faith in God helps to keep him clean.

"Looking back through addiction, my Lord has given me a relationship with him. I wouldn't trade it for anything, because it's taught me so much about who the Lord is and who I am and who I'm not," said Sizemore.

Sizemore says he'll use his story to inspire others going through addiction to have hope for a better, clean life.

He says he's open with his children and everyone about his past, and that it's important to stop the stigma of addiction.