2 killed, 4 others injured after a shooting at a Putnam Co. racetrack 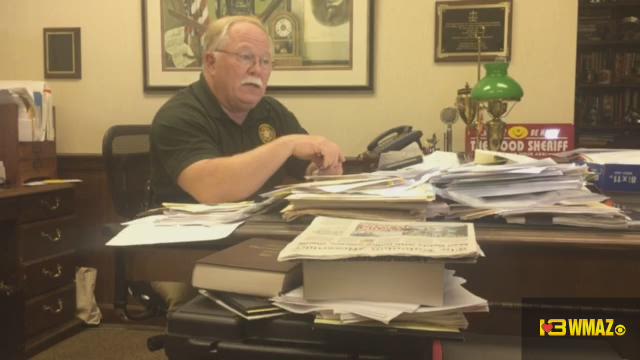 The Putnam County Sheriff's Office is investigating a deadly shooting in Eatonton.

The shooting happened Saturday around 9:30 p.m., at Headhunters Racetrack on Edward Reaves Road.

According to Putnam County Sheriff Howard Sills, two people were killed and four others were injured during the shooting.

The sheriff says the two men worked together at lumber plant in Putnam County and got into an 'altercation' earlier during the week.

At this time, Sheriff Sills says it appears that Dunn and Havior were shooting at each other at the track.

He says two semi-automatic handguns were discovered near the bodies of both men.

Sheriff Sills confirmed that the four people injured during the shooting were caught in the crossfire.

35-year-old Henry Dorsey was taken to Navicent Health for his injuries.

Zakeriyah Sanders was taken to St. Mary's in Athens.

The youngest of the victims, 8-year-old Kolluns Turner was also taken to Putnam General Hospital to be treated for injuries.

Sheriff Sills says all four victims are expected to recover.

Sills says at this time investigators are not ready to rule out whether anyone else was involved in the shooting.