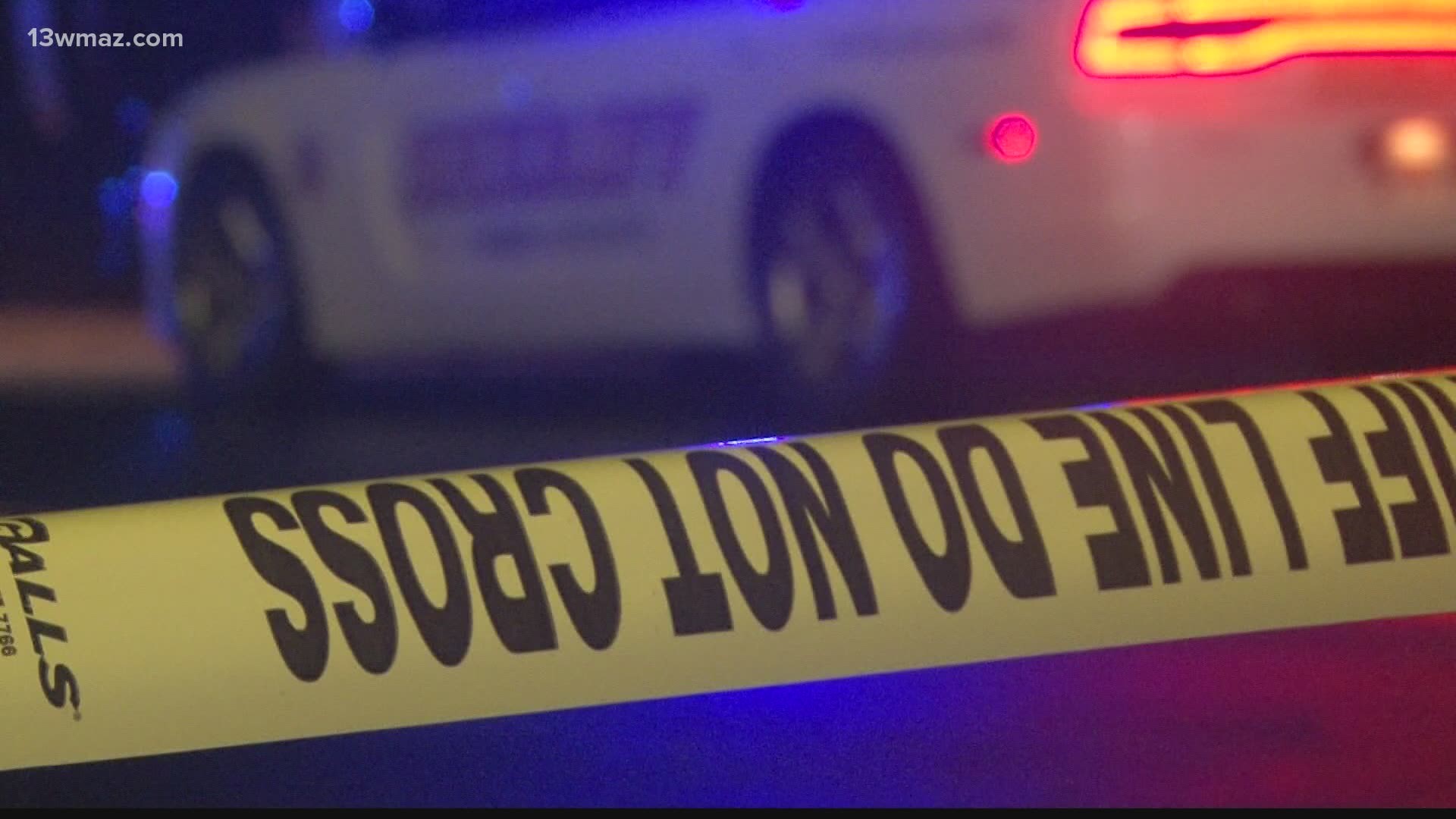 MACON, Ga. — Ten percent of inmates sitting behind bars at the Bibb County Jail are charged with murder and awaitng trial, according to Sheriff David Davis and Chief Judge Howard Simms.

As of Friday evening, Davis says 817 inmates are in the Bibb County jail, but 86 of them are charged with murder.

"In all my experience, this is the first time we've had that many in jail charged [with murder]," Davis said.

Davis and Chief Judge Howard Simms say it's higher for a couple different reasons, beginning with the record number of homicides in 2020 -- ending the year with 51. So far this year, 27 people have been charged with murder in Bibb County.

On top of that, there's the backlog of court cases because of the pandemic.

"You got more murders committed and less opportunity to try those cases," Simms said.

"When you shut everything down, people are still committing crimes. People are still being arrested, so you're just adding more volume to the people already there," Davis said.

Simms says the judicial circuit is considering asking the state for senior judges to help move through the cases.

"After the jury was seated, three of the jurors didn't come back," Simms said.

Kendrick is accused of murdering two convenience store clerks during robberies in 2018.

The trial of his accused accomplice, Arie Calloway, got postponed on Monday.

"It slows everything down and bogs the system down to a halt," Simms said.

Simms added that another obstacle is the high demand for witnesses like from the Georgia Bureau of Investigation.

"Not only do we need that witness, every other county in Georgia needs those witnesses. We're all opening at the same time. So it's going to be logistically tough sometimes to get those people lined up," Simms said.

So far this year, the District Attorney's office says they've completed two murder trials -- both with sentences of life without parole.

"So as soon as we get the cases prepared with cooperation and working as a team with BSO, get them through the grand jury process and into the courtroom...we will be ready," said Sandra Matson, chief of court operations for the District Attorney's office.

RELATED: 'I can put them in jail': Bibb County judge frustrated over jurors not showing up