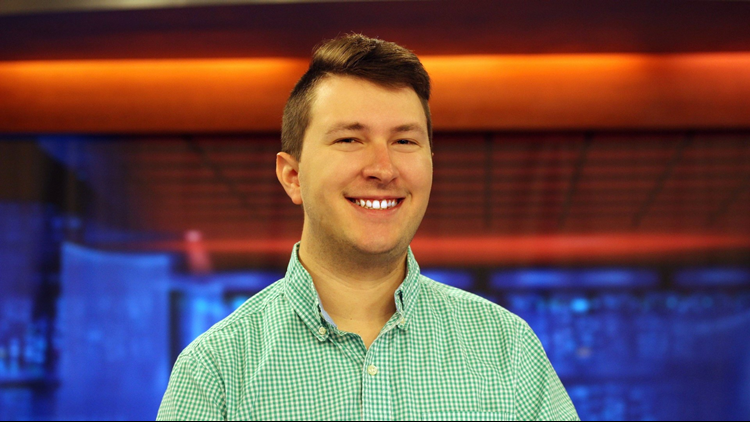 Andrew Plaskowsky is the Manager of Digital Content at 13WMAZ in Macon, Ga.

He first joined 13WMAZ in February 2016 as a Digital Content Producer, creating content for the station’s website and expanding its social media presence in Central Georgia.

In March 2018, he accepted a promotion into management, where he now oversees the digital team and develops strategy that allows WMAZ to continue reaching people across current and emerging platforms.

He began his journalism career as a music beat reporter at the student-run Red & Black Newspaper in Athens in 2013 where he interviewed many major artists coming through the Classic City, including Florida-Georgia Line and Thomas Rhett.

He also served as a marketing intern for the Green Room music venue in Athens and worked press for the Bonnaroo Music and Arts Festival in Manchester, Tenn. in 2014.

In his free time (is there such a thing?) he loves listening to new music, going to concerts, saving recipes he’ll probably never make, watching horror movies and hanging out with his friends.