Milledgeville Police say the first homicide of the year happened at the Huddle House on East Hancock Street. That's where 17-year-old Jamonte Solomon was killed. 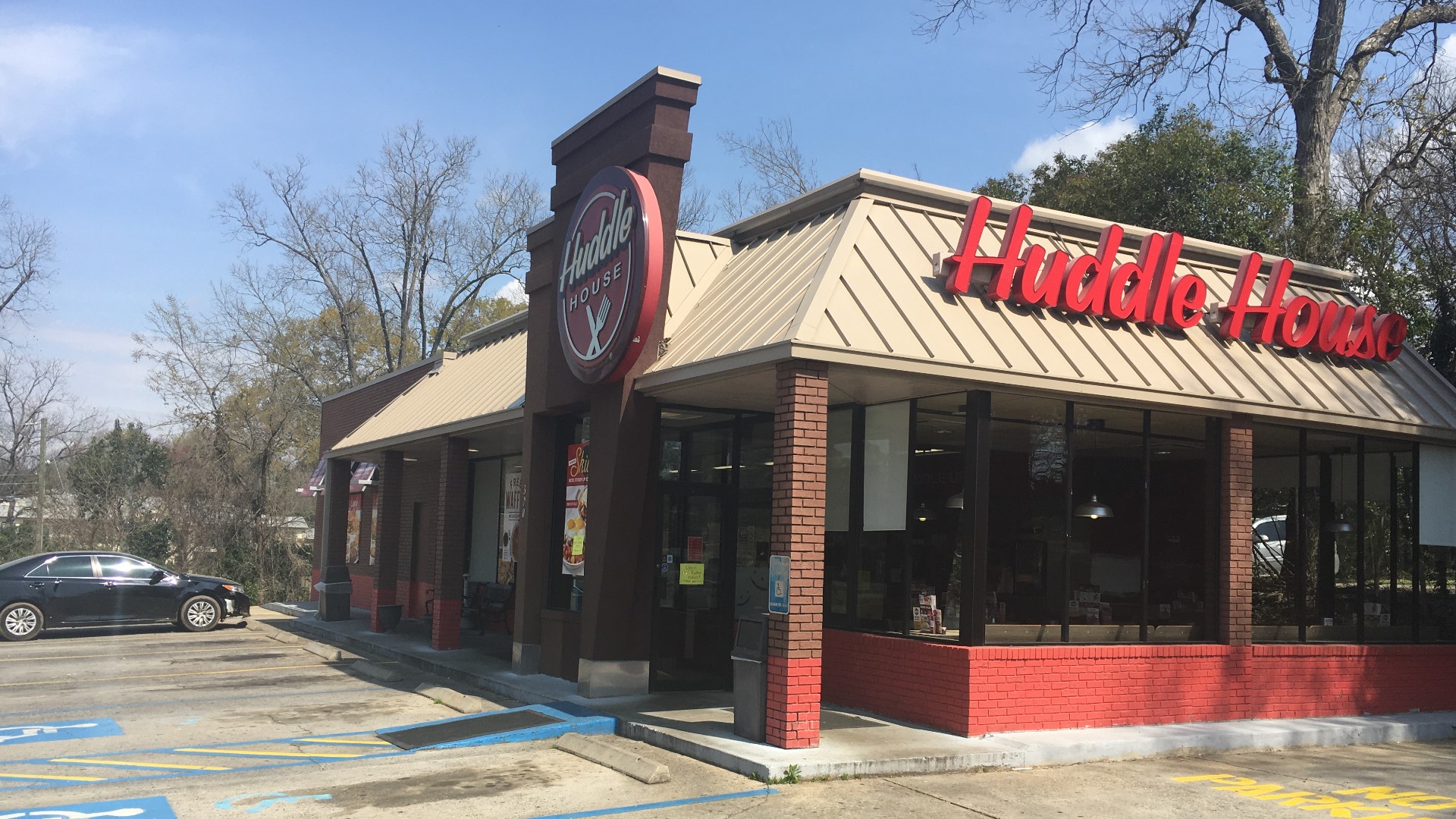 MILLEDGEVILLE, Ga. — Baldwin County law enforcement say they are investigating more than a half dozen shootings, including one that killed a teenager over the weekend.

In the parking lot of the East Hancock Street Huddle House, you'll find a small memorial of a cross and flowers.

A 24-year-old was taken to the hospital, and 17-year-old Jamonte Solomon was pronounced dead at the scene.

In the days and hours that followed, more shootings happened, both in the city of Milledgeville and Baldwin County.

The Baldwin County Sheriff's Office says they are looking into six shootings since Saturday -- one as recent as Tuesday morning.

Two of these incidents were reports of shots fired at a home along Georgia Highway 49. The people who live there say there were bullet holes outside of the home and one bullet casing in a bedroom.

A report from Tuesday morning says two cars and homes along Central Avenue in Milledgeville were hit by bullets, and casings were collected at the scene.

There are no reported injuries or deaths in these shootings.

The Milledgeville Police Department and Baldwin County Sheriff's Office say they're still working to find out if all of these shootings are connected, but they're not ruling out gang activity.

No arrests have been made in Solomon's death or any of the other shootings in the county.

The Milledgeville Police Department has not said how many shootings happened within city limits.