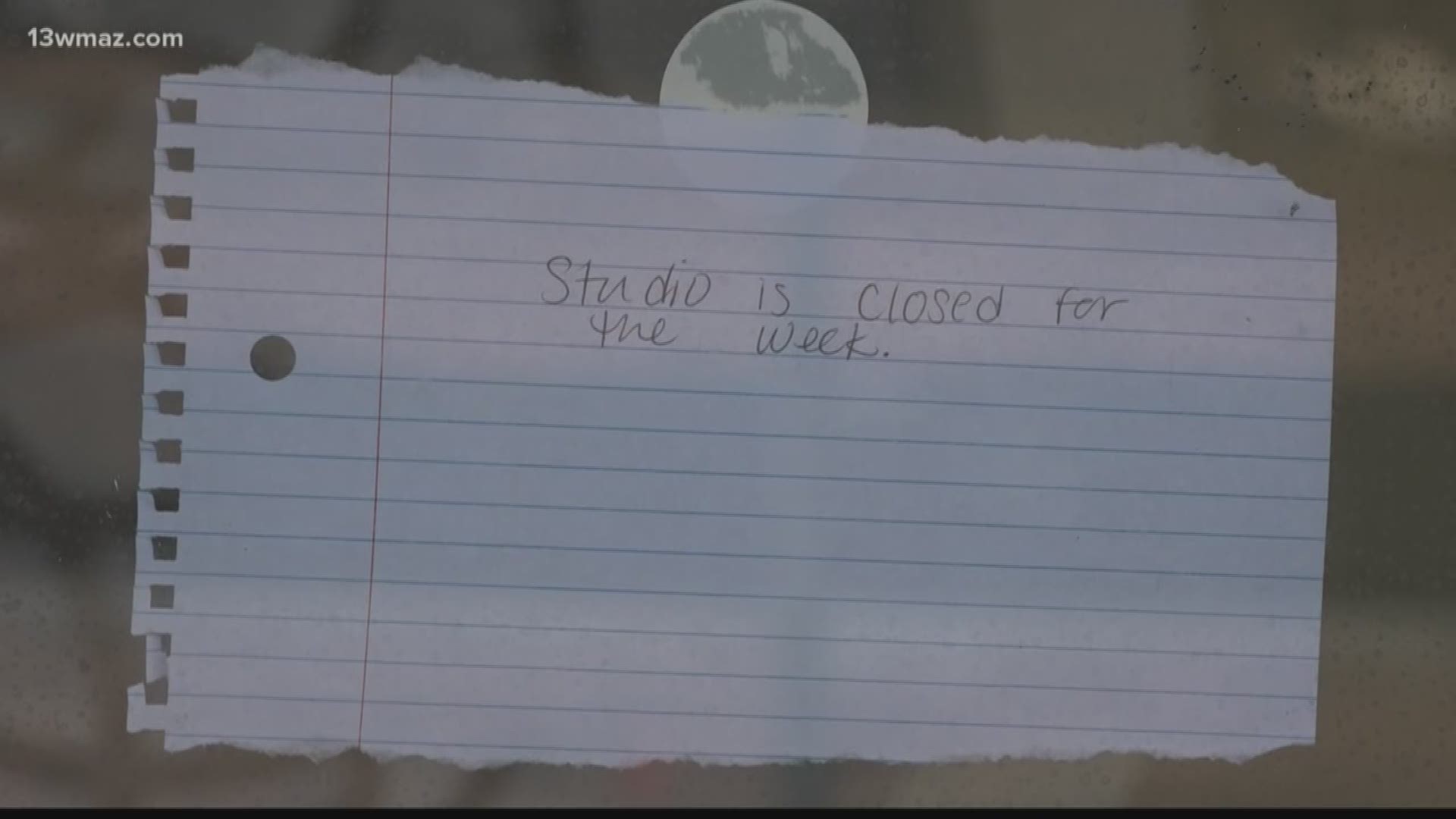 MILLEDGEVILLE, Ga. — The GBI and Baldwin County Sheriff's Office are still investigating after a UGA professor was found dead in a hot tub and another man took his own life on Mother's Day in Milledgeville.

According to an incident report, Clark Heindel shot himself in the head while investigators were at the scene questioning him and his friend Marcus Lillard about Marianne Shockley’s death.

RELATED: 'The community will be less joyful without her:' Former student remembers slain UGA professor

Heindel was a yoga instructor at Good Karma Yoga studio in Milledgeville.

When 13WMAZ reporter Ensley Nichols went to the studio to speak to co-workers about Heindel, she found a note posted in the window.

It simply read, “Studio is closed for the week.”

Here’s what we know about Heindel so far based on what investigators have said and conversations with people who knew him:

One woman, a next door neighbor to the business, says she knew him very well, but didn’t want to go on camera.

She did, however, say she was in shock that this happened, and that Heindel was a very good man, and always good to her.

The neighbor says she helped him water the plants outside the studio, and they were always helping each other out.

On Good Karma Yoga’s website, it says Heindel worked as a counselor and clinical psychologist in Central Georgia for more than 30 years.

It also says he taught yoga classes at a local hospital and in the park free of charge.

Investigators are still looking into what caused Heindel to take his own life.