Miller says he's sponsoring the ordinance which will be on the agenda next Tuesday. 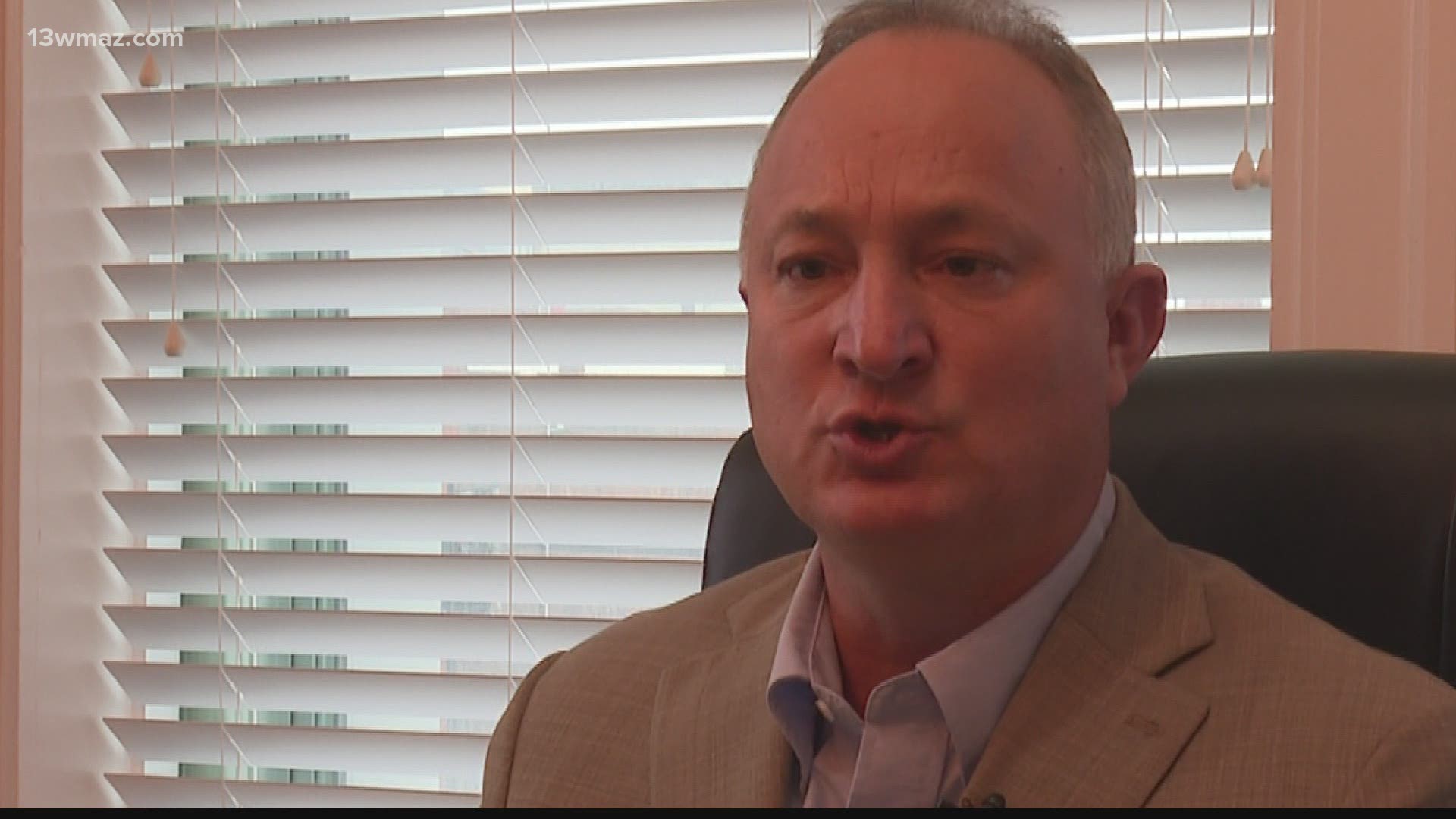 MACON, Ga. — Mayor Lester Miller already has a list of proposals that are expected to be on the agenda next Tuesday. Two of those changes include bans on new liquor stores and pawn shops.

Miller says enough is enough when it comes to liquor stores and pawn shops in the county.

"I reached an opinion that if we have over 50 liquor stores in Macon-Bibb County, that's enough," he said.

He's proposing an indefinite moratorium on new liquor stores, meaning if passed, you won't be seeing any new ones pop up around town anytime soon.

"Certain liquor stores open up in certain parts of the county that are already poverty stricken, crime stricken. I think it adds to the situation," Miller said. "I think it depreciates the values of certain properties, certain stores do."

He says this will give the county a chance to pause and analyze the impact these stores have.

Miller says the same goes for pawn shops. He wants to put a moratorium on new shops trying to open up.

"If I get off on an exit somewhere and I'm driving through, out of town, and I see a bunch of that, I know I'm in a bad area. I say bad area loosely. Nothing against the people that live there, but I know it's an area a lot of focus has not been put on for good businesses," Miller said.

Newly sworn-in commissioner Seth Clark, who represents District 5, is supporting Miller on the proposal. He says the county is seeing an oversaturation of liquor stores and pawn shops in high poverty areas and predominantly black neighborhoods.

Miller says existing liquor stores and pawn shops will be grandfathered in so this will only affect new ones who are trying to open in the county.

RELATED: 'We have to lead by example': Macon-Bibb Mayor Miller details his first planned executive orders

RELATED: 'We will create a better community': Lester Miller officially sworn in as Macon-Bibb's new mayor