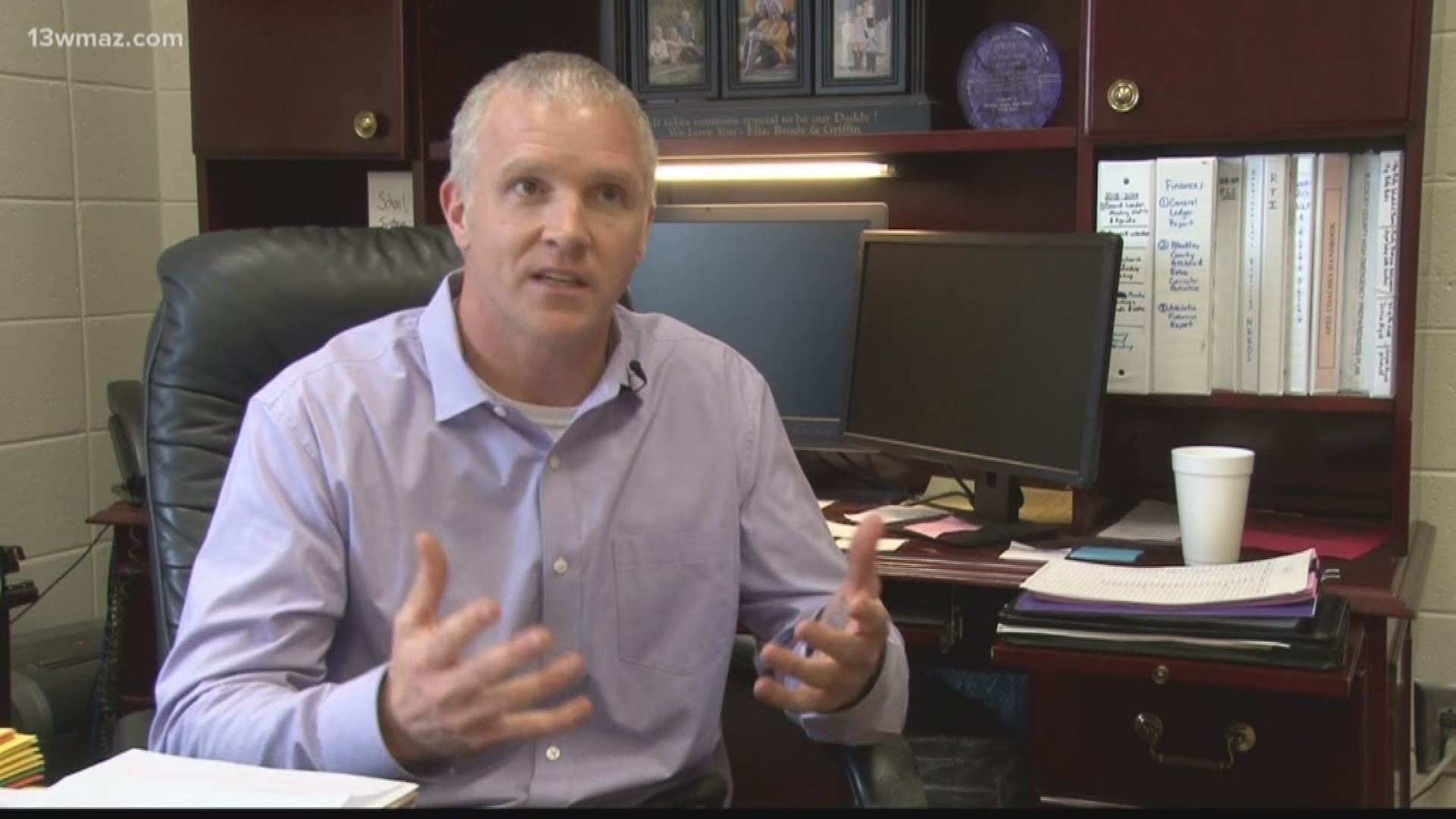 BLECKLEY COUNTY, Ga. — A recent report from Georgia's Department of Education ranked Bleckley County Schools among the state's best districts for giving taxpayers the best education for their buck.

"I would love to be a speech pathologist at a school, because I've been greatly affected by all the teachers that I've had in Bleckley County, and I've always wanted to be a teacher because of that," said Bleckley County High School 11th grader, Carrie Gilbert.

Gilbert says finding her dream career was easy, because of her experience at Bleckley County High School.

"So many things that happen in high school will affect the rest of your life, and they want to make sure that we succeed now, so we can succeed later too," Gilbert said.

She credits the teachers for helping her stay focused on her goals.

That's one reason Superintendent Steve Smith says they offer one of the best educations in the state for one of the lowest costs.

"Our taxpayers, we try to do our best to give the most for the least," Smith said.

The state gave Bleckley County Schools 4.5 stars based on their 85 percent college and career readiness score, then combined with only spending about $8,300 per student.

"Our costs-per-people expenditures is one of the lowest in the state, I think we're in the 18th percentile, which put us in the best bracket," Smith said.

"We are poor, we are a poor school, county, but the thing is money isn't everything, and that's a blessing for us, because we have a lot of people here who are our resources, that's where we get our wealth from," Gibbs said.

Bleckley County alum Jessica Fordham is now a taxpayer, and she says wouldn't spend her money anywhere else.

"I love the fact that I say that I went to Bleckley County Schools and my kids go to Bleckley, I think everybody's pulled together and all the money is used properly," Fordham said.

Georgia's Department of Education rated Hancock and Macon Counties among the 10 districts with the worst scores.