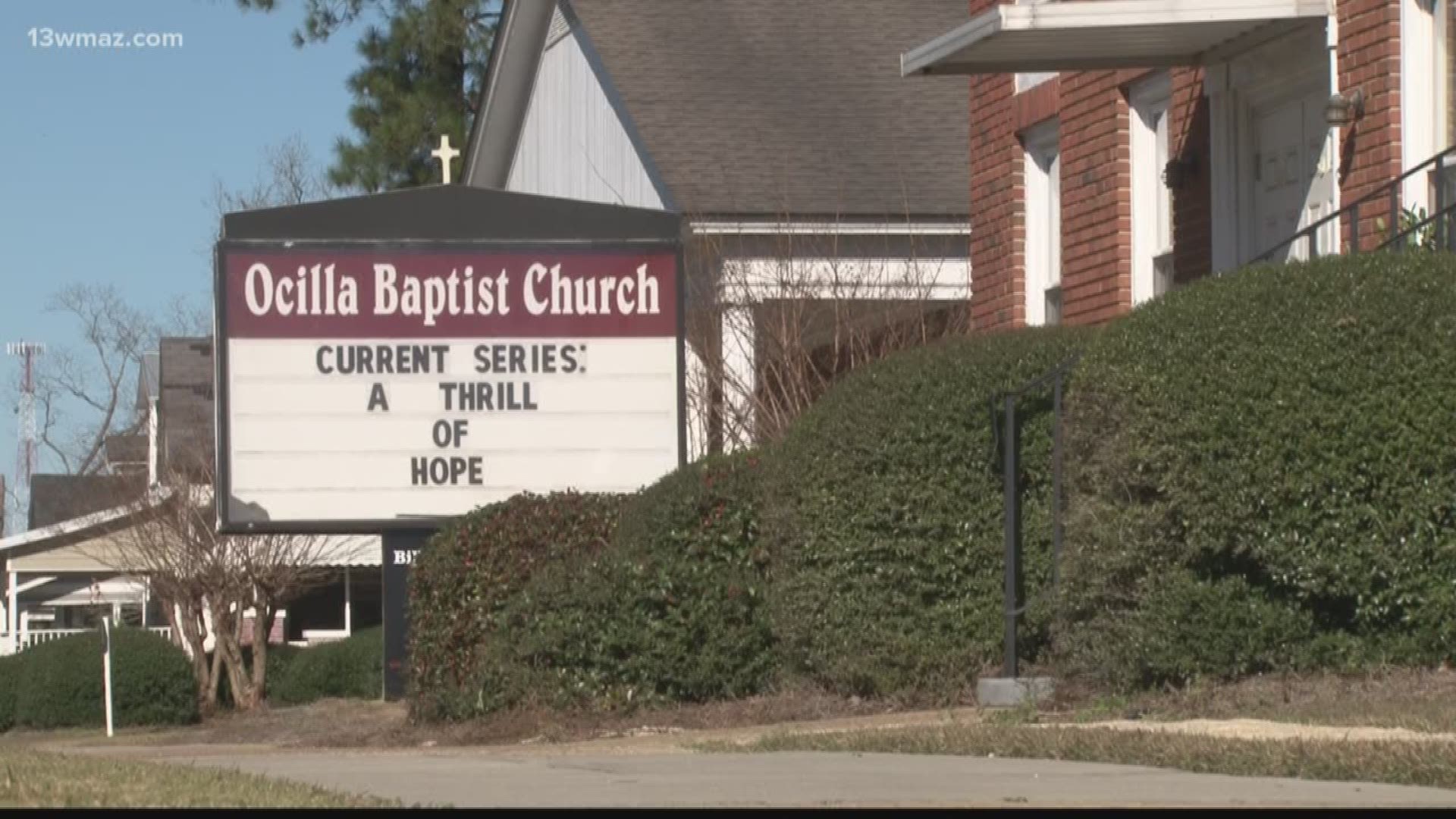 The man accused of helping to conceal Tara Grinstead's body and allegedly sexually assaulting two women in Houston county is behind bars tonight after leading police on a four-day manhunt.

RELATED: 'We will continue until we get him in custody:' Law enforcement continues manhunt for Bo Dukes

Bo Dukes was finally taken into custody in Ocilla on Saturday.

Dukes' uncle, Gean Arnold, still lives there and says their family is waiting for justice to be served.

"They are just flat tired of the whole situation, and they're tired of being the center of attention," said Arnold.

Arnold never feared Dukes would hurt anyone after fleeing his home on New Year's Day.

The Irwin County Sheriff's Office and the Ocilla Police Department found him on Saturday night at a family member's home off of Vo Tech Drive.

On Sunday morning, Dukes was taken to the Houston County Detention Center.

He now faces four different charges: false improvement, aggravated assault, possession of a firearm by a convicted felon and rape. He was not given bond.

"We've prayed for all of the families connected," Arnold said.

In a statement given to WMAZ, another uncle of Dukes, Randy Hudson, says the following.

“Our family would like to thank all the local and state law enforcement for the safe capture of Bo Dukes. The citizens of Wilcox, Ben Hill, and Irwin counties can feel safe and secure with the level of professionalism exhibited by our law enforcement. The family remains steadfast in our belief that justice should and will be served. We are extremely sorry for the pain that has been inflicted by Bo’s actions. This most recent event just rubs the scab from a deep wound in our heart and soul that will never heal.” - Hudson and Suzanne Conner

"Of course we would like to know more answers, and we'd definitely like justice to take place, justice with mercy. I know a lot of people don't believe in that, but I believe justice has to have mercy along with it," Arnold said.

Arnold says he knew Tara before she died. He says her family went to his church.

"When I hear about some young woman going missing, I think of Tara everytime. Just that little question of what happened," Arnold said.

He hopes the trial will continue as scheduled, so they can find out more of the truth.

Inspector John Edgar with the United States Marshals Fugitive Task Force says they didn't find a weapon on Dukes when he was taken into custody, but investigators still have a search warrant for Dukes' car and expect to have more information by Monday.