'It hasn't let up': RV sales surge during COVID-19

COVID-19 restrictions have made traveling a little harder, but that hasn't stopped people from making one large purchase to get where they need to go. 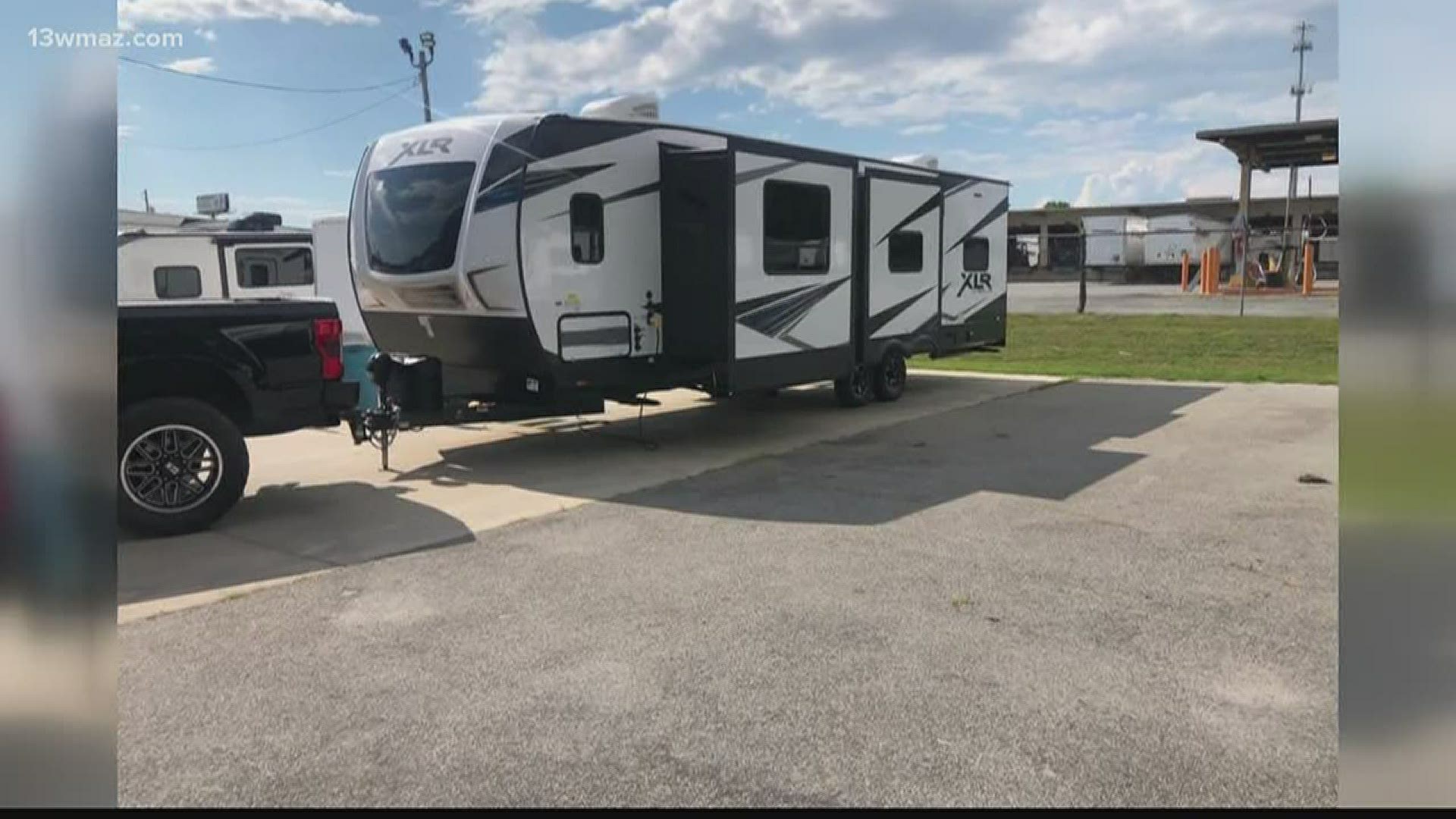 BYRON, Ga. — Between the Fourth of July coming up and people still looking for ways to stay socially distant, Mid-State RV Center says they've had record breaking sales over the last six weeks.

"We sold 100 RV's in the month of May, it was a company record in our 31-year history," said General Manager Rex Gambill.

Gambill says in an average month, they sell about 65 RVs and campers. With 11 days left in June, they're about to be at that number.

"So far to date, we've sold about 55 this month, so it hasn't really let up since then," Gambill said.

According to the RV Share, a popular site for renting RVs, bookings have nearly tripled since 2019 and have increased by 1,600% since April.

Gambill says although they do not rent, they've found more people wanting to come in and hit the road on the same day.

"That's not something we've historically seen in the RV sector, it used to be, 'give us a few days to get it ready and make sure everything is spit shine and everything is kosher with the warranty.' These people want it now, they wanna go now," he said.

One father and son who were able to come in, test drive, and leave with a camper the same day are William and Carson Cochran. They say they're not new to road trips.

Gambill says although most of their customers are from the state of Georgia, some people have come from as far as Arizona to get their RV.

Mid-State RV Center tries to keep around 300 RVs and campers on the lot at a time, according to Gambill.

What are some of the possible long-term side effects of COVID-19?