New casting calls are out for Ron Howard's film, and we think we know what's shooting at Robins AFB! 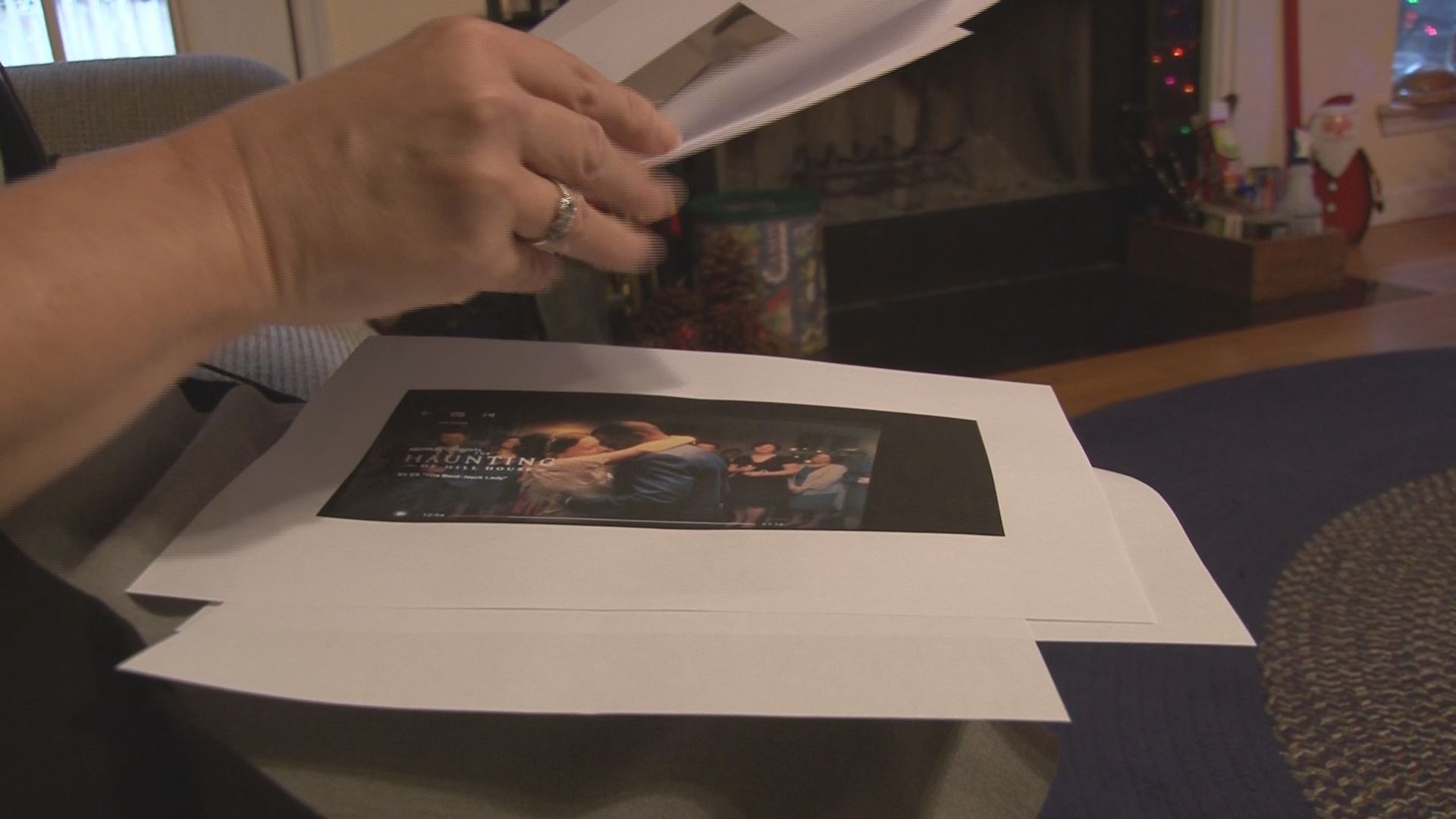 Tammy Smith Casting released the call for extras on Sunday. It sounds like there will be at least three different scenes filmed in Macon, since they describe three different eras in the casting call.

"Hillbilly Elegy" is based on the book by J.D. Vance where he recalls his life growing up in the Midwest with Appalachian values, and his family's inability to fully escape their Appalachian roots.

It's directed by award-winning director Ron Howard, who you may remember as Opie Taylor on "The Andy Griffith Show" which airs on 13WMAZ.

The casting notice says filming is happening in Macon from July 15-22. If you're interested in trying out, you will find a link to that notice here.

The casting company says they are looking for "a mix of types, that include: factory workers, rehab patients, drivers with cars (from various eras), townspeople for a great scene in 1946, etc." They need men and women of all ethnicities from 18-75 years old. The pay is $80 for up to 8 hours, plus overtime.

The notice also says they are casting "kids/teens" ages 9 to 16 years old for school and classroom scenes, as well as kids on the street as pedestrians. Also of note, they are calling for males who can skateboard.

The movie is shooting under the production code "IVAN," so if you see yellow movie production signs around town with those letters on it, that's what is shooting.

Meanwhile, we believe we've also figured out what's shooting at Robins Air Force Base from July 15-19. We're hearing that Marinella Hume Casting Atlanta is handling the casting, and their main project right now is for the movie "Greenland."

According to IMDb, "Greenland" is about a family struggling to survive after a "cataclysmic natural disaster." That would fit with the casting description, which was open for people tied to Robins that are 5-55 years old.

It also stated: "Individuals must be in good health, able to stand for an extended period outdoors and walk quickly for 100 yards." The shoots are all night-time shoots and many of the other shoots for "Greenland" in Atlanta are night shoots as well.

It's not the first time Robins and base personnel have appeared in a movie. In the summer 2017, Clint Eastwood filmed part of his movie "15:17 to Paris" there.

Our friends with the A-Scene tell us "Greenland" is shooting under the code name "GLD," so if you see yellow movie production signs with that on them near the base in a couple of weeks, you'll know that's what's filming.