The museum will be throwing a celebration to commemorate our first steps on the moon! 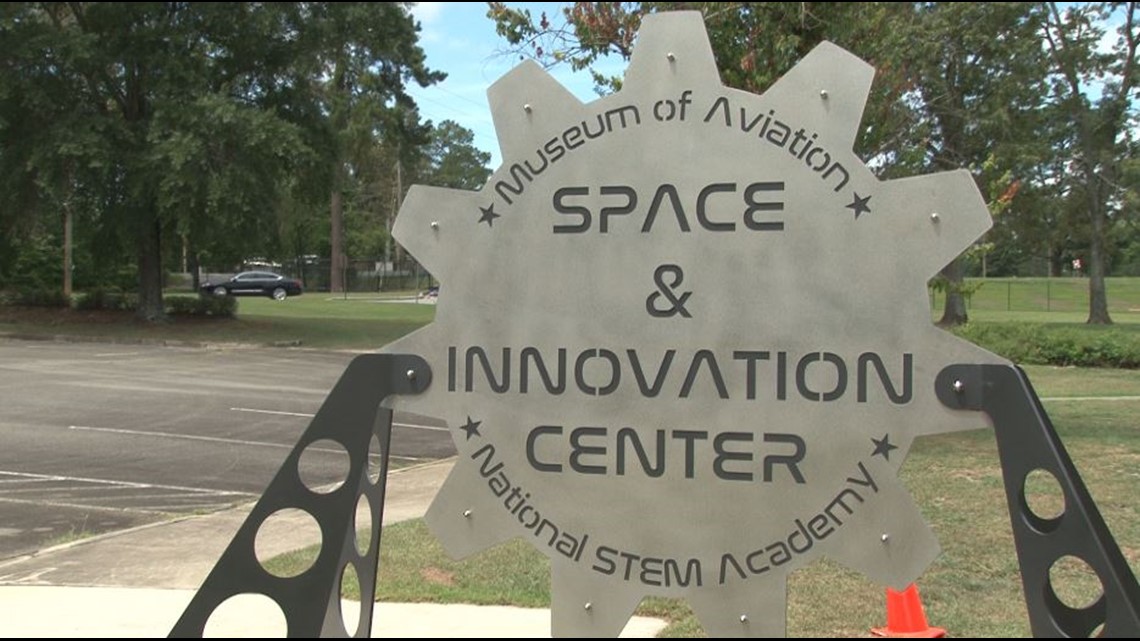 WARNER ROBINS, Ga. — July 20 marks the 50th anniversary of the Apollo 11 moon landing, where Neil Armstrong and Buzz Aldrin took their first steps on the moon.

Those steps were a first for mankind and to honor that day, the Museum of Aviation will be throwing an anniversary celebration.

The day will be jam-packed with space-themed fun for all ages. Plus, the event is free!

Across the museum's campus, people can take their own journey from the moon to Mars. Attractions include rovers, ham radios, and gem and mineral samples. Kids can also launch stomp rockets.

The museum will screen "Chasing the Moon," a documentary by Georgia Public Broadcasting.