The newest mass vaccination site coming to Central Georgia is in Washington County at the Word of Life Church in Sandersville. 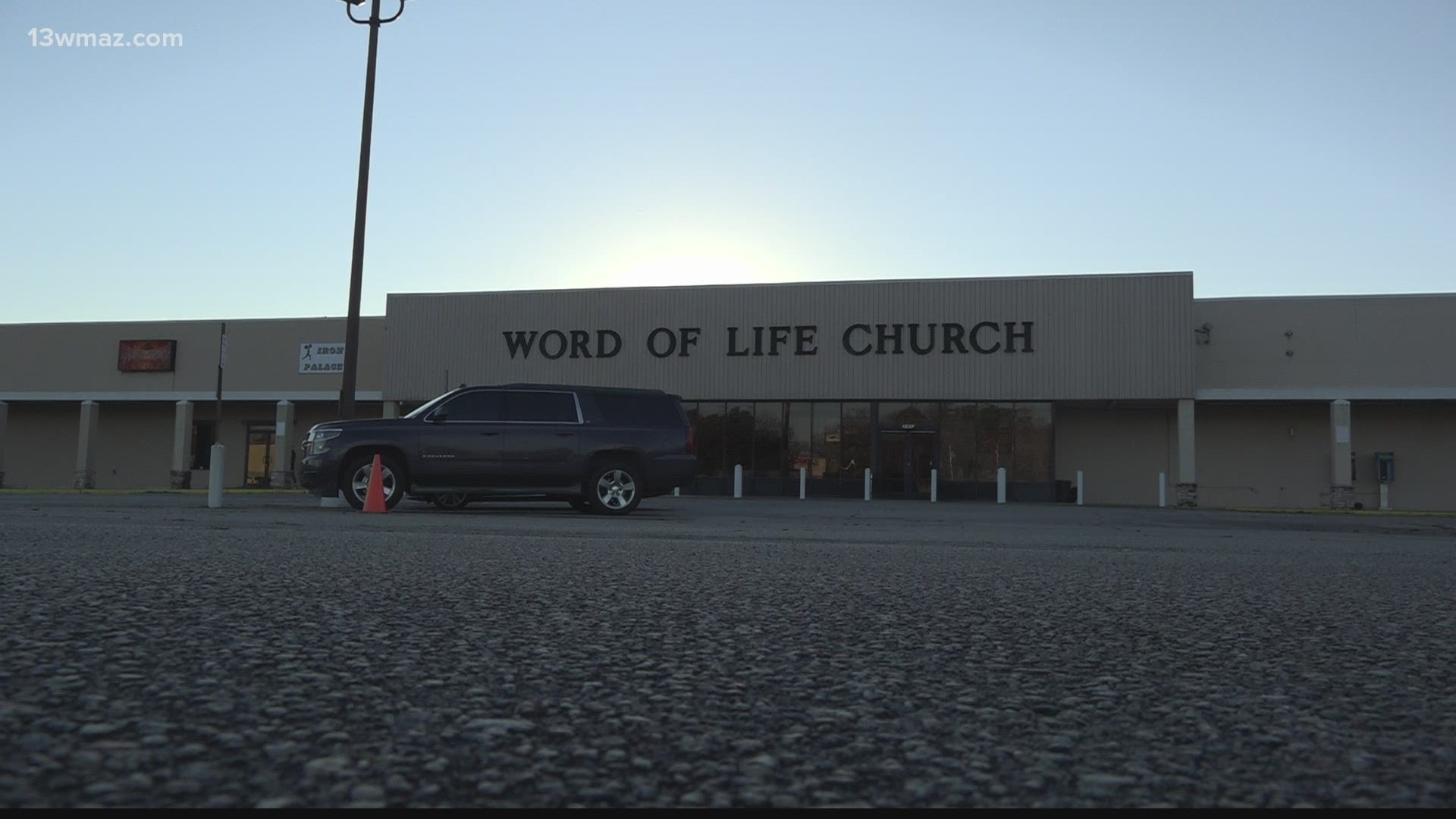 "The March 8 expansion will open up the vaccine to roughly one million more Georgians, so we definitely expect heavy demand in the first couple weeks as you can imagine," said Governor Brian Kemp in a Wednesday press conference.

Right now, CDC data says Georgia sits in last place when it comes to vaccination distribution across the country.

"Which will increase our weekly capacity at state sites to 45,000 doses for all nine locations," he said.

Pastor Michael Parker of the Word of Life Church says he initially reached out to the county health department wanting to raise awareness for the vaccine.

He says he just found out on Wednesday that his church was chosen as a site.

"I was kind of shocked, somebody texted me and said 'congratulations, your church is on the news' and I was like 'what?'," he said.

He says most of the details still need to be ironed out with the state's EMA leadership before opening day in just two weeks.

"He knows for 90 days he wants us to be on board to help, but it's pretty much going to be tents set up everywhere and they'll be able to drive up and get vaccinated," said Parker.

This location, along with the other four mass vaccination sites, are expected to open on March 17.