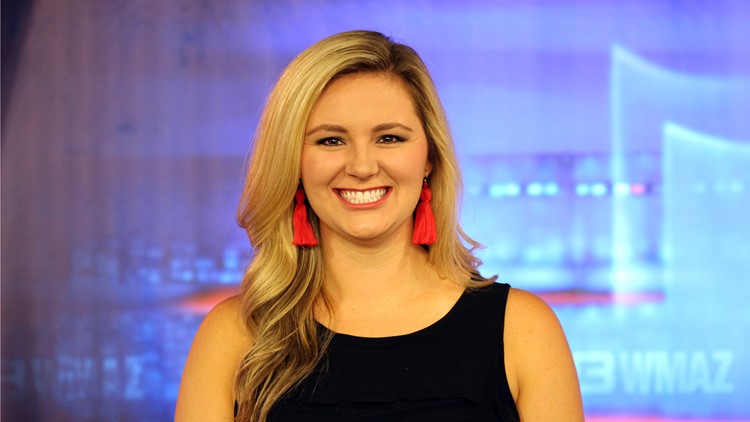 Chelsea is interested in investigative reporting and has been developing that skill set since beginning her career here in Central Georgia.

Chelsea enjoys digging deep into numbers and breaking them down for the public.

In college, Chelsea worked for the student-run news station, Grady Newsource as an anchor, reporter, and producer.

During her last semester of school, Chelsea also served as a contributor to the Coca-Cola Company’s international website “The Journey.”

She also interned with WSB-TV in Atlanta during summer 2015 and spring 2016.

Chelsea has aspired to be a news reporter since she made her TV debut at the age of two on KAKE-TV in Wichita, Kansas, where her father was the sports anchor.

She has grown up around the television news industry and is excited to start her career in “the heart of Georgia.”

In her free time, Chelsea enjoys being with her friends and family and cheering on her Georgia Bulldogs on Saturdays in Athens!