The city fired Chief Mosby citing a number of problems, including failure to maintain certifications 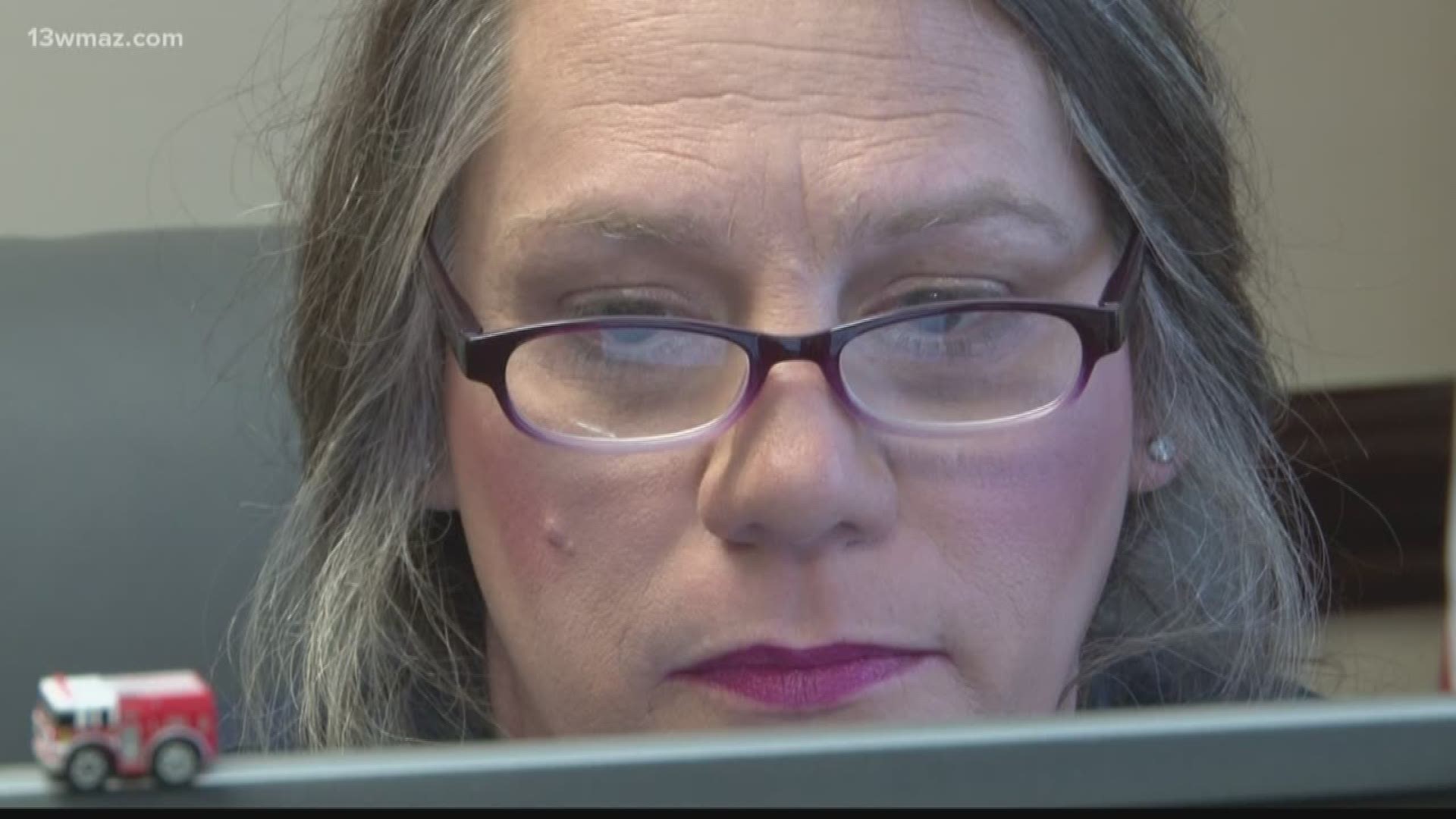 BYRON, Ga. — Back in April, 13WMAZ introduced you to Rachel Mosby, a transgender woman who began her transition two years ago while serving as Byron’s fire chief.

She discussed her journey and spoke about serving as chief in a male-dominated field.

He said there were a number of problems, such as Mosby failing to maintain some certifications and fulfilling other job duties.

“The chief was required in her job description to obtain and maintain a certification as an arson investigator and she failed to do that,” said Chidester.

That's one of three reasons outlined in the city administrator's termination letter.

That letter also says that the city paid for Mosby to attend a fire-chiefs training conference in Savannah, but she attended only five of the 21 classes.

But Chidester says Mosby did improve the insurance safety rating.

“Chief Mosby was charged with working to improve the ISO for the city of Byron and I will say that he, and subsequently she, did a great job," he said.

13WMAZ reached out to Mosby for a response. Through her lawyers, she gave us this statement:

Over the last 12 years, Fire Chief Rachel Mosby has proudly served the residents of Byron, where she has built Byron’s Fire Department from an all-volunteer organization into the professional agency that it is today. She was shocked on Tuesday when she was notified of her termination, effectively immediately, and escorted out of her office by a police officer the same day.

While her coming out as transgender at work received local media attention, nothing has distracted Chief Mosby from her duties of protecting the citizens of Byron. Chief Mosby has and maintained all of the necessary certifications for her position, and there is nothing about Chief Mosby’s performance that warranted her termination. Quite simply, the City’s stated reasons are untrue. If this termination had occurred just a few months ago, Chief Mosby would have requested an appeal. However, due to a recent change in their policies, Chief Mosby is the first department head in Byron who has absolutely no recourse internally with the City.

The City’s termination of Chief Mosby was, in fact, discriminatory and a violation of her constitutional right of due process. It is unfortunate that the City chose to single out one of its long-time employees because of her gender. We hope that the City will reconsider its termination and allow her to continue serving her fellow residents of Byron as its Fire Chief. If we are unable to resolve this matter, Chief Mosby is considering all of her legal options.