The city of Forsyth is working on expanding their park near downtown. The first step is a new dog park. 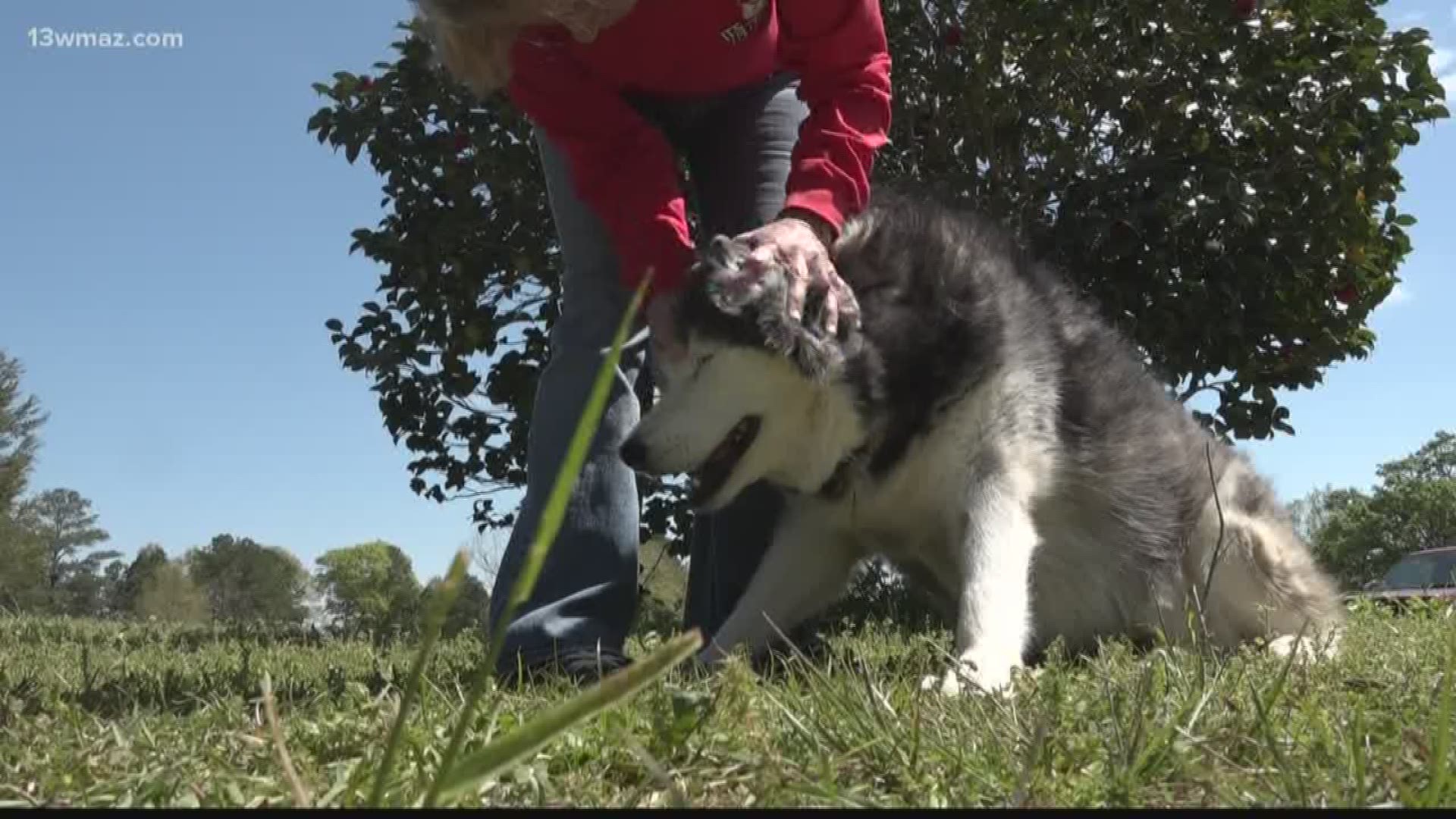 Making sure her pup gets lots of exercise is one of Cheryl Maganti's top priorities.

"They need to be able to full-sprint run, and in a yard, they can't do that."

Maganti lives in Forsyth, but she drives to Macon just to take her dogs to the dog park.

"It's huge out there and they love it. I've never taken a dog out there that didn't just absolutely love the dog park."

Within several months, Forsyth plans to create a dog park with separate sections for large and small dogs, right next to the splash pad.

It's a part of their park expansion plan, which also includes a new soccer field, amphitheater, community garden, and parking lot.

Forsyth mayor Eric Wilson says the city set asides property tax dollars over several years for this special project. "The more opportunities, or the more amenities we can afford people who live here and people who visit Forsyth, I think, ties directly into the success of the community."

The city wants the public's opinion on the new recreation spot in town. "What would induce you to come out, what would you like to see, included in a new park design," says Wilson.

Maganti says as long as people keep it clean and keep aggressive dogs out, the park will be a perfect spot for dogs to meet other four-legged friends. "It's really important for your dogs to socialize with other dogs, especially if you live in a neighborhood or you're going to take them to town walking, but just walking them is not enough. They need to be able to run and jump and play."

In just a short six months, all the Forsyth pups will have a place to get together with their canine pals, closer to home.