Meet this 14-year-old writing, producing, and starring in an adaptation of her second screenplay

Peyton Basnight's series Sudden Sister is set to be released on YouTube October 1. 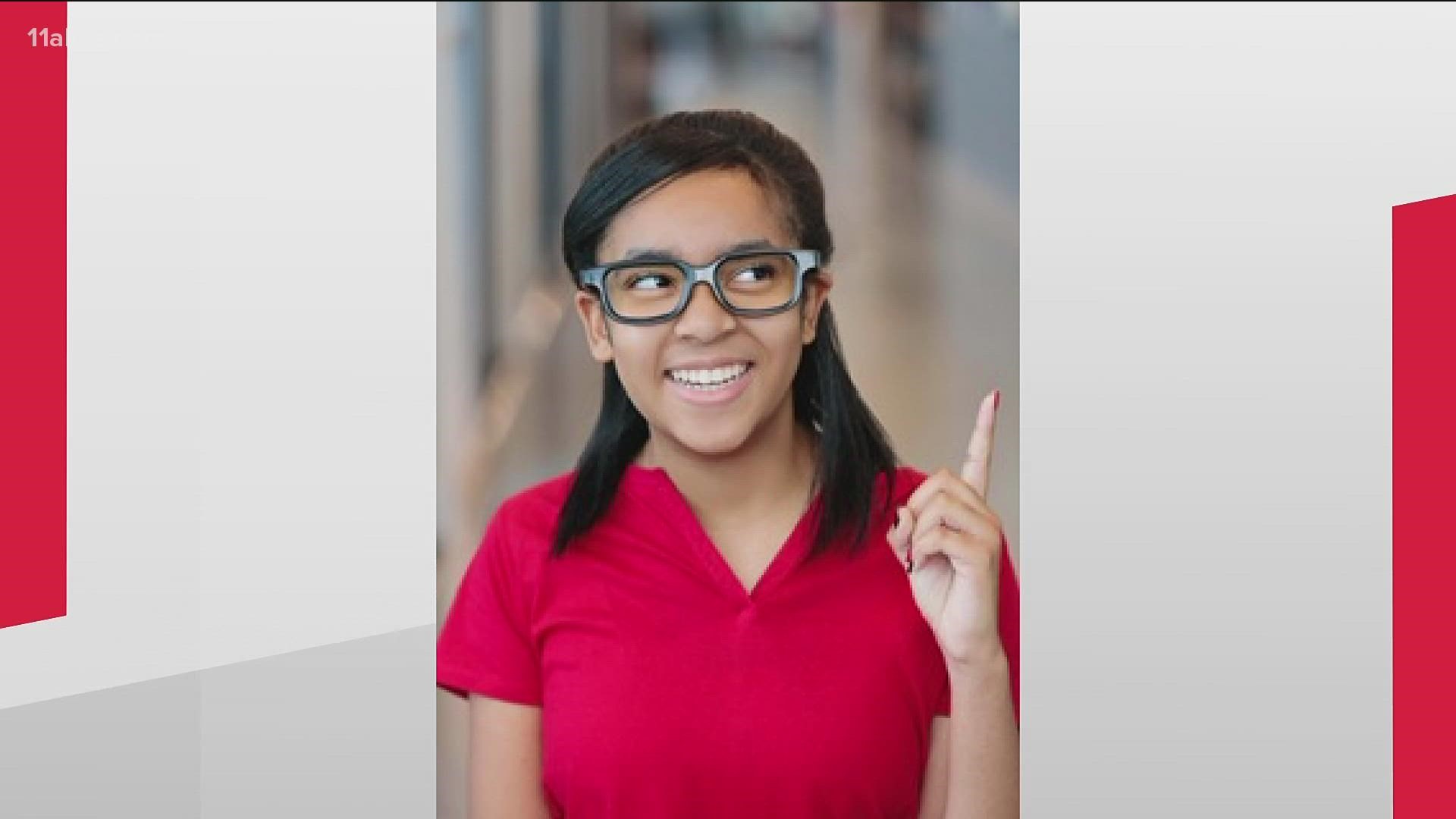 ATLANTA — At just 14 years old, Peyton Basnight is doing what many in the entertainment industry work their whole lives to achieve.

She's currently writing, producing, and starring in an adaptation of her second screenplay, which recently wrapped shooting just over the weekend in Atlanta.

Basnight has also published two books; Notes In My Lunchbag and Dreamer. And, according to her imdb page, she also created two community service organizations; the Caring Cookie Club and Birthday Angels.

Her series Sudden Sister is supposed to be released on YouTube October 1.

The Tucker native wrote her first screenplay at just 8-years-old. This time she teamed up with Jamall from EnVz Studio to help bring her script to life.

"Never wait for someone to give you your 'yes,'" she said. "In acting and other careers, it's a bunch of no's until you get one yes. Right now, I'm giving myself the yes and everyone needs to give themselves a yes."

So, what's next for Peyton? She says her next dream is going to either Harvard, Julliard, or Yale.