Superintendent Steve Smith says if the ESPLOST referendum passes, the district will get a new primary school and major renovations to Royal Stadium 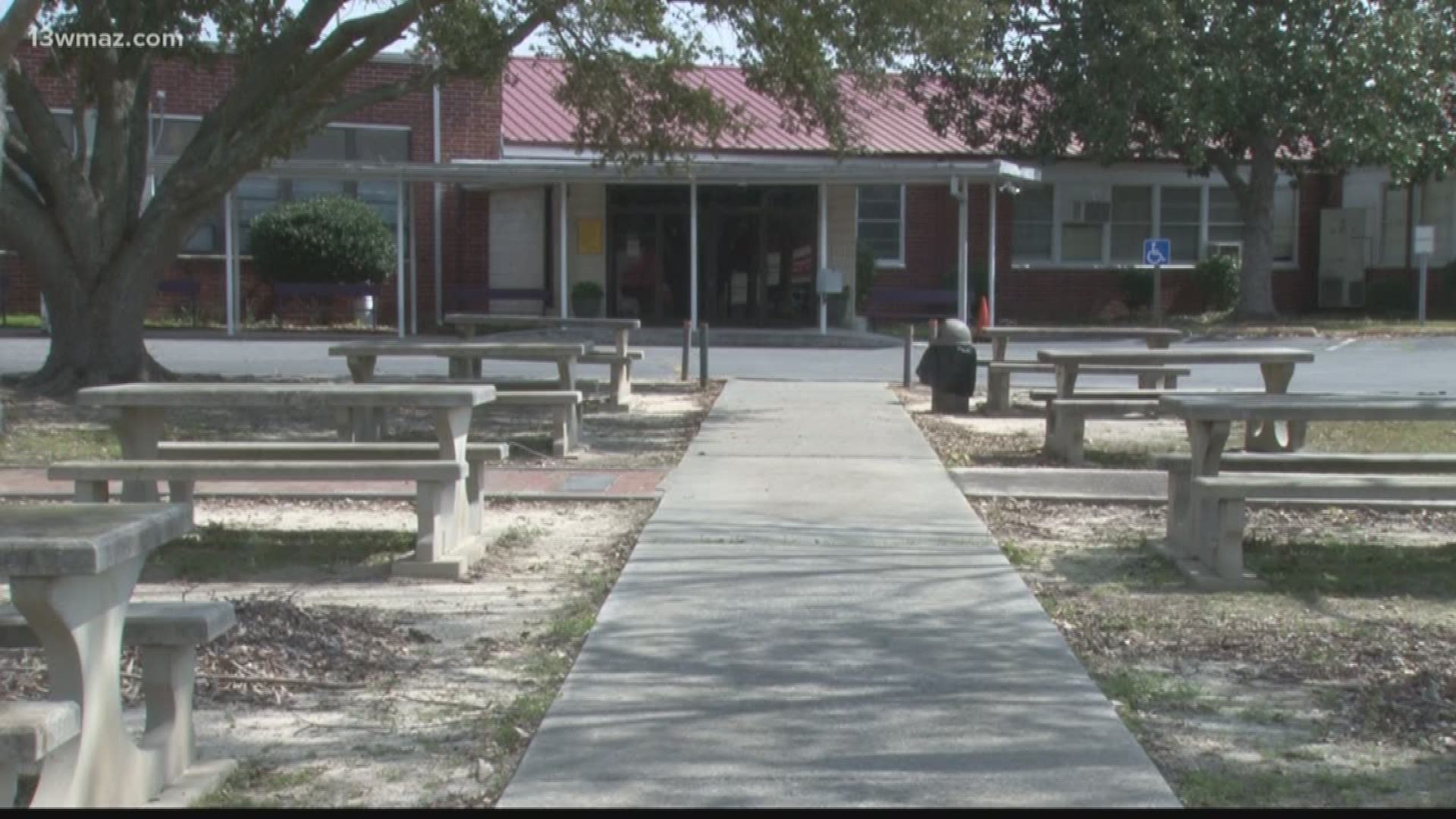 Bleckley County Schools Superintendent Steve Smith says if the ESPLOST continues for another five years, the district will get a new primary school and some much-needed renovations to their athletic facilities.

"This building that the primary school is in is over 40 years old, and it's time for a replacement," Smith said.

Smith's future projects for Bleckley County Schools is estimated to cost around $33 million, which will be partially funded by the state.

"The good news is that because we're so poor and have low wealth, we qualify for a special grant called a low wealth project specific grant," Smith said.

That grant will cover $12 million of the $33 million, but for the rest he's hoping the community will vote to continue the ESPLOST penny tax on retail sales.

"We're not asking the public to pass a new tax, all this is, is a continuation of the existing penny ESPLOST," Smith said.

If passed, they'll knock down the old high school and build a new primary school building in its place. The central office will then move into where the primary school is now.

"Our students deserve the best facilities, and our office staff, our back office and our support staff should be in our older facilities," Smith said.

The project will also include major renovations to Royal Stadium.

"We're going to move the home side back over to where the existing concrete bleachers are, but replace those with some nicer bleachers, put in some new clean bathrooms, upgrade our locker rooms for our home and visitors," Smith said.

"We don't expect to have another building project in Bleckley County for maybe 20 years, so we want to go ahead and do everything right and do it this time," Smith said.

A public meeting will be held in the Bleckley County High School auditorium at 6 p.m. on March 18th. Voting for the ESPLOST referendum happens on March 19th.