'The job is yet to be done': Macon mayor recognizes Rutland High graduate for Air Force service

Savion Wright's end goal is to help Macon's youth overcome adversity like he did. 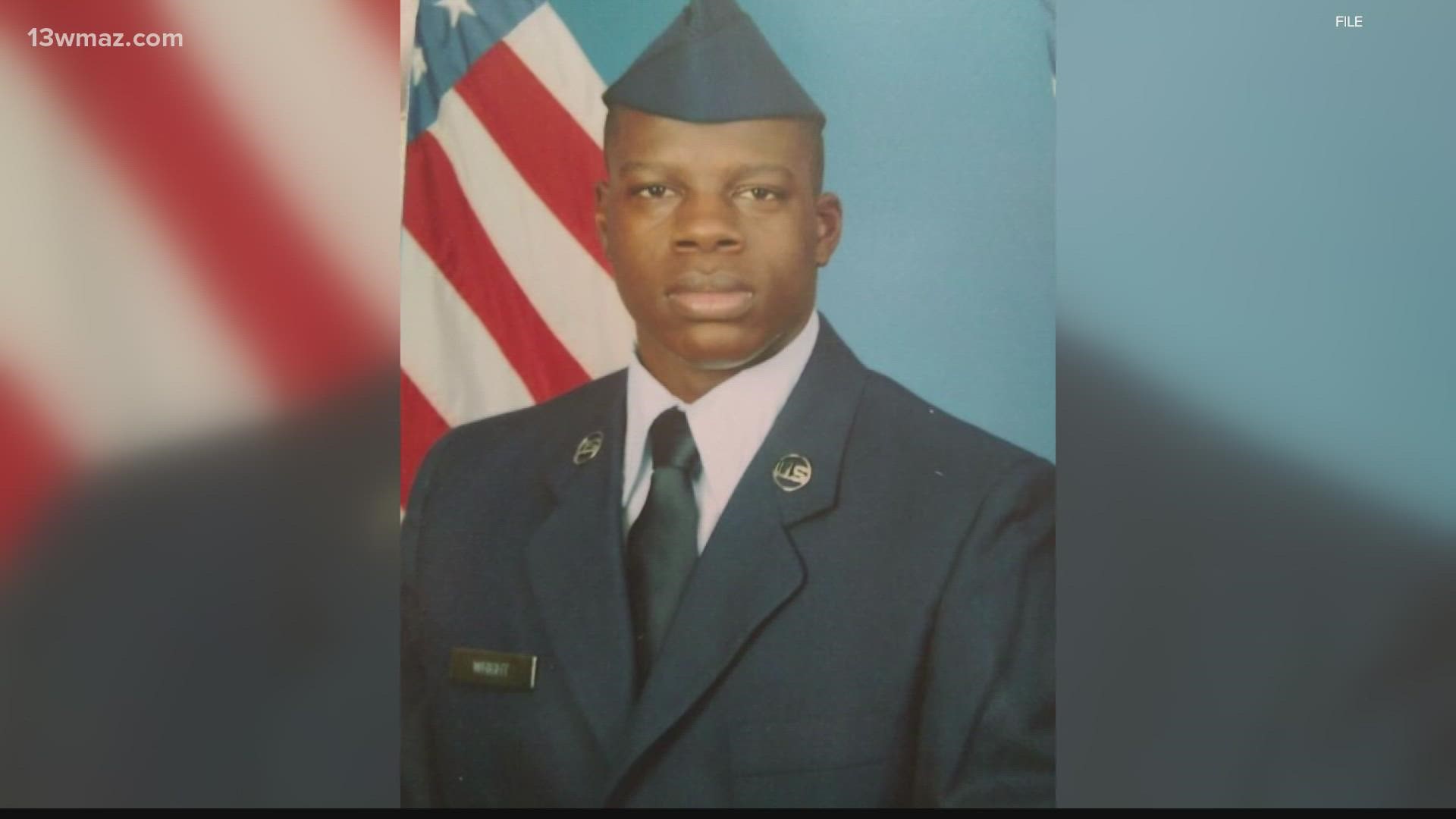 MACON, Ga. — People living in Macon have a new day set aside to honor someone in the community.

On Thursday, Mayor Lester Miller honored a Rutland High School graduate for his service in the military, and his selection as Communities in Schools "Alumnus of the year."

We talked with the mayor and the man himself, who you may just recognize.

13WMAZ featured him a few times over the years, including when he was a Rutland High School Hurricane.

He's 23 now, and you can see just exactly where his journey of perseverance has taken him.

Savion Wright just got back from helping with this summer's Afghanistan evacuations. He joined the Air Force in 2018.

"The main reason I joined the military was to get out of Macon," Wright said.

Wright grew up on Houston Avenue.

He says every day came with its own challenge.

But with the help of others, like Communities in Schools site coordinator Emily Stecher, Wright overcame those obstacles and graduated Rutland High School in 2017.

"I'm just proud of him. I am proud of him -- the adult he has grown into, the man that he is, and  serving our country. I am just really proud of him," Stecher said.

"The recognition is real nice, but the job is yet to be done. It's still not done. I still got work to do," Wright said.

Wright's end goal is to help Macon's youth overcome adversity like he did.

"Appreciate where you came from, because that's going to mold you and make you who you are today. That's what I instill in myself and what I tell everyone that I talk to. When they paved the way for me to escape, it was my turn to turn around and help the younger crowd out and show them how I did, to show them it's OK to be lonely. It's OK to stay down, but don't stay there. It's always greener on the other side," Wright said.

He is also a husband of three years now.

Just Thursday morning, he and his wife were at Rutland High School talking with some kids.

Wright is stationed in Oklahoma, but for now, he is going to keep enjoying his leave. 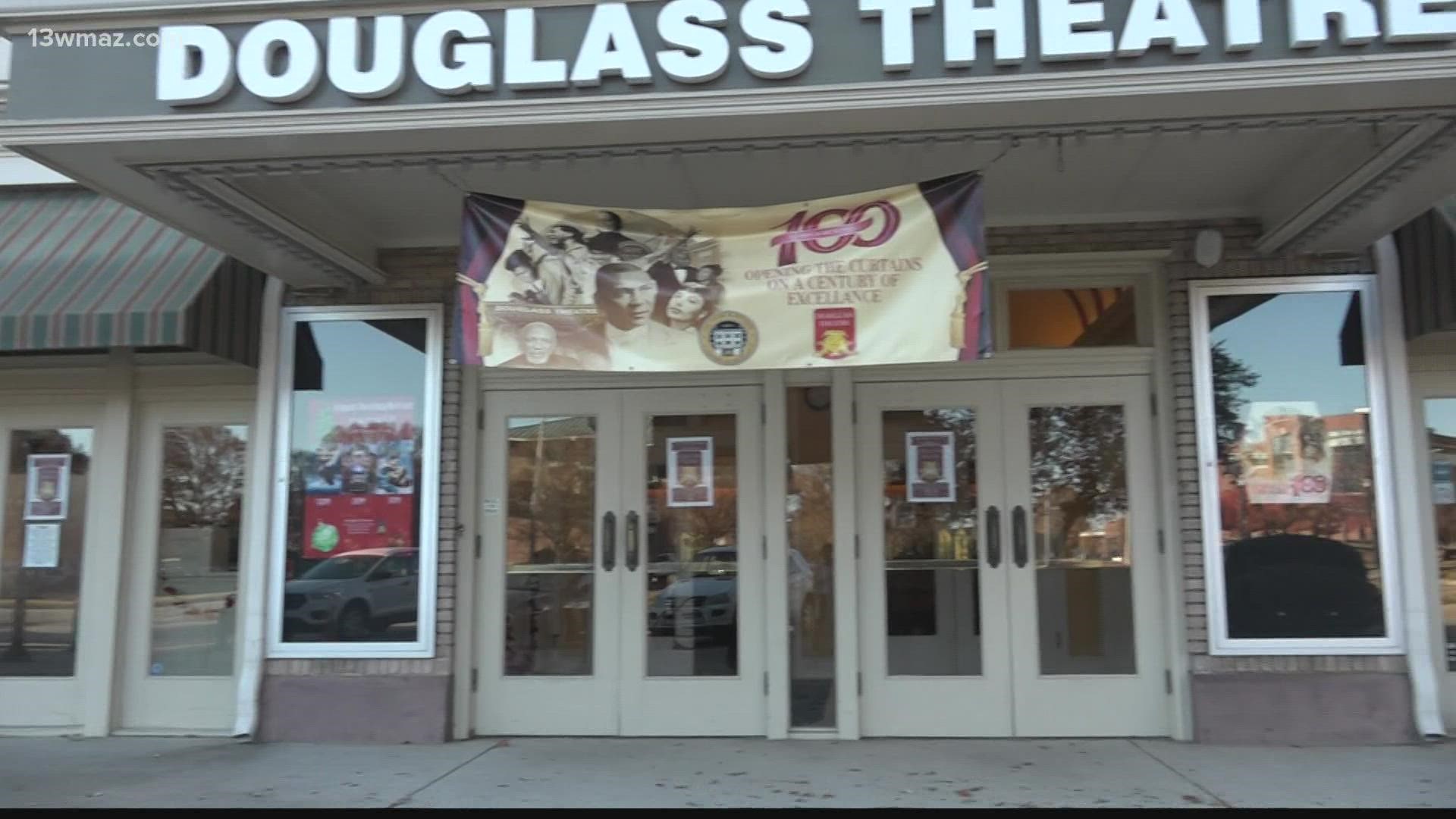 The Douglass Theater celebrates its 100th birthday with Christmas concert