'If we don’t memorialize it, then it remains vanished' | A man's push to preserve Black history in Atlanta

What started as a space for just photos is now a discussion forum for issues that impact Black communities throughout the metro. 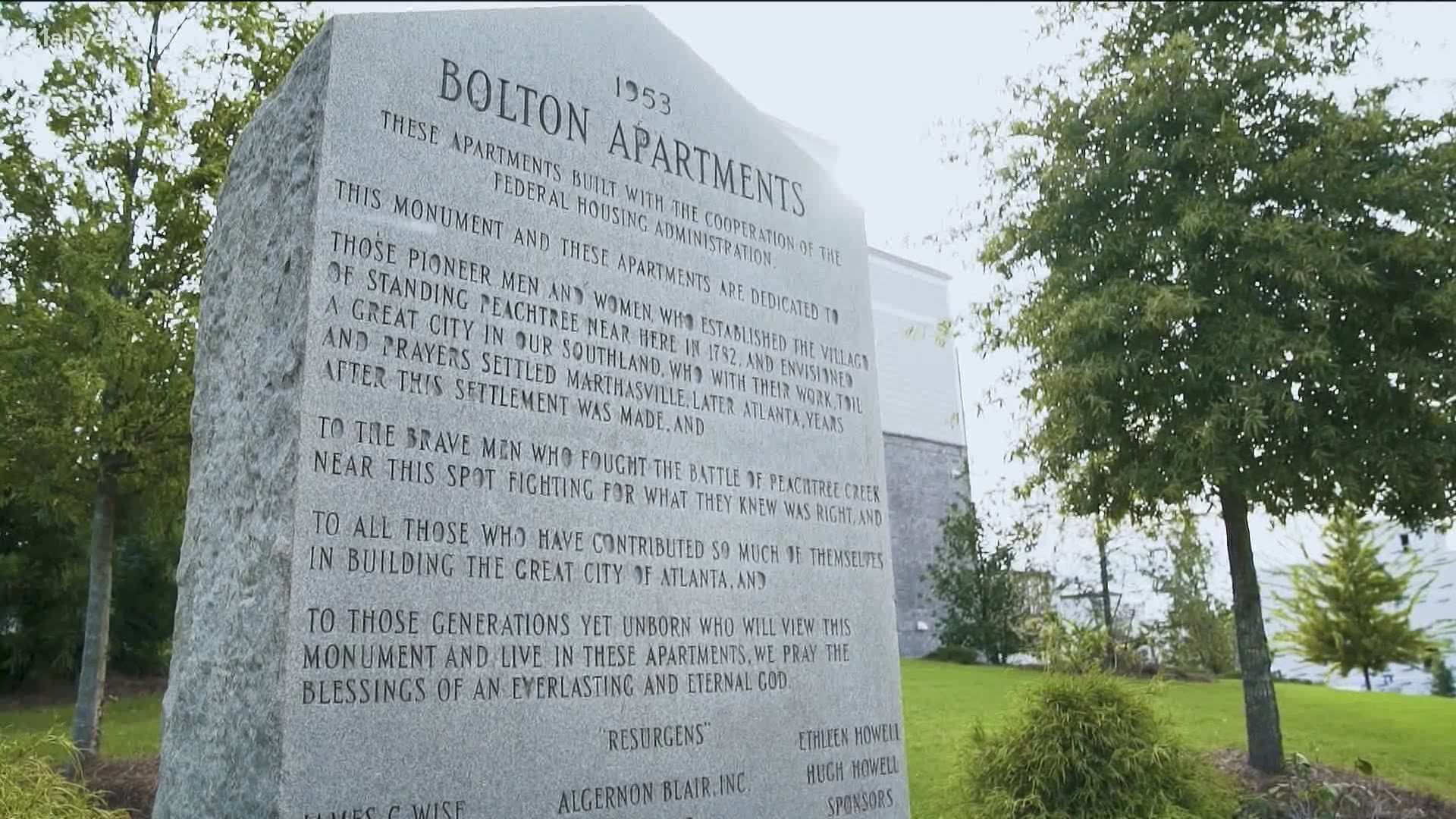 ATLANTA — As the city of Atlanta celebrates Black History Month and civil rights leaders who called Atlanta home, there is a year-long effort to make sure Atlanta’s Black History is remembered every day of the year.

At an intersection of the past and present in the city of Atlanta, historic pieces of nostalgia that could fade away if they’re not preserved.

Dr. Skip Mason calls it "Vanishing Black Atlanta." He made it his mission to save that history by any means.

“I started my Vanishing Black Atlanta Facebook group back in 2012 just out of sheer boredom,” he said.

Mason, who is also a reverend and a community leader, has become one of the most distinguished archivists who facilitates important conversations about Atlanta history on and offline.

RELATED: Local activists reflect on civil rights leaders lost within past year, carrying on their work

“Atlanta has not faired well in preserving its historical sights. We have torn down churches to build stadiums. If we don’t talk about it, if we don’t preserve, if we don’t memorialize it, then it remains vanished,” he said.

One of his initiatives is to inspire historic markers throughout the city.

“Be intentional and be direct in ensuring that the African-American historic sites have a voice,” he said as a message to city leaders.

What started as a space for just photos is now a discussion forum for issues that impact Black communities throughout the metro.

“When we talk about gentrification, when we talk about homes being lost by taxes or foreclosed, and elderly people being able to not take very good care of that, it creates an emotion,” he said.

And long after February ends, Mason said the work continues to show the power and resilience of Black History in this city.