Cordele Police looking for answers after teen hit by train

Cordele Police still have a lot of questions after a Crisp County High School teenager died after he was hit by a train Thursday night. 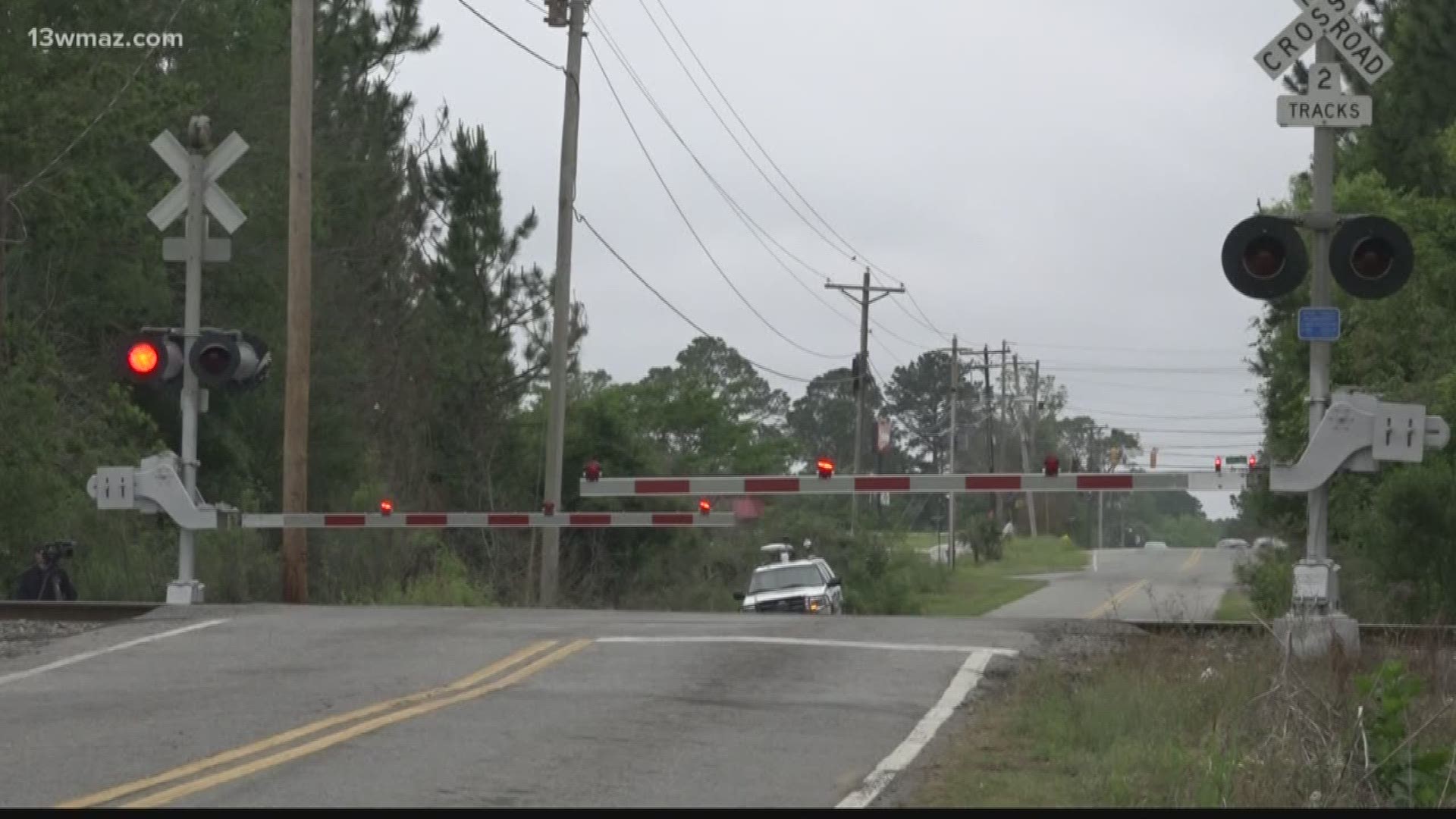 CORDELE, Ga. — The teenager hit by a CSX train on Thursday night was identified as 17-year-old Dennis Hestle of Cordele.

It happened about 200 yards away from the railroad crossing near 13th Avenue and Greer Street.

Captain Andrew Roufs with the Cordele Police Department says this was the first train fatality of 2019. When the department investigates accidents with a train involved, one of the first calls is to the train company. In this case, that would be CSX.

"When we have a train incident, we're mainly trying to figure out what happened. In this case, we know what happened, it's just why it happened or how it happened," he says, "The engineers that are driving the train are actually the ones that see what actually they hit, and can give us some insight into what they saw. My understanding is they are cooperating."

For now, they are trying to answer questions as to why Hestle was on the tracks. "Was he walking on the tracks? Was he looking for something and didn't realize the train was there? Were there other people involved that we didn't know about that encouraged him to go up there? Again, not saying that anyone is involved, but those are some questions we're trying to answer," Roufs said.

Along with making sure the gates are down and the lights are flashing at the intersection, they have to make sure the train itself was functioning properly.

"We have to determine was there anything wrong with the train. Accidents are accidents, meaning something went wrong, something didn't happen the way it was supposed to."

We reached out to the Crisp County High School, and they would not release any information on the victim.