46-year-old Michael Lamont Wagner is the second suspect in the double shooting that left a Byron woman dead and a pregnant woman hospitalized back in November. 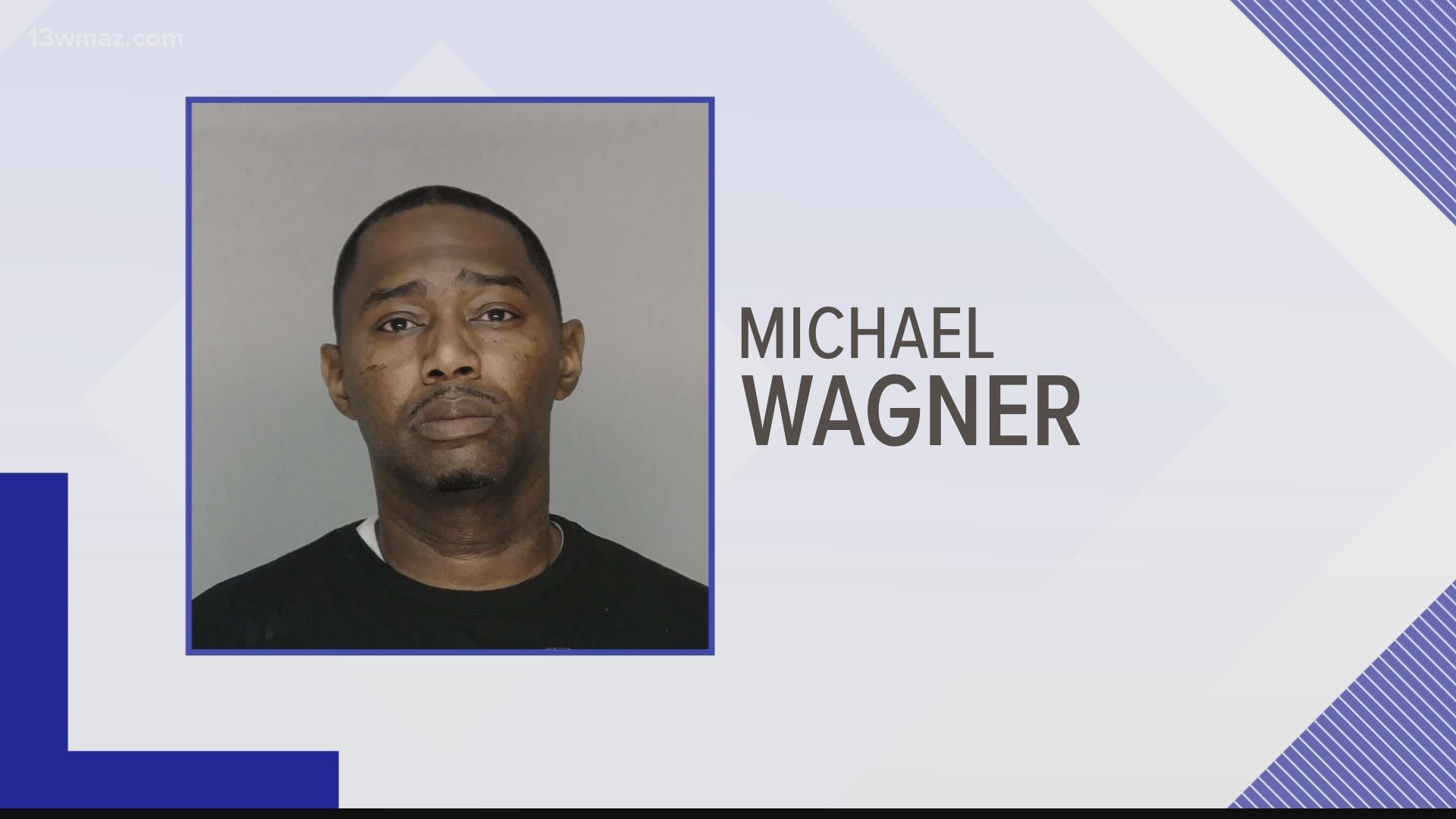 MACON, Ga. — Bibb deputies have arrested a second suspect in the double shooting that left a Byron woman dead and a pregnant woman hospitalized back in November.

According to a news release from the Bibb County Sheriff's Office, deputies issued warrants and arrested 46-year-old Michael Lamont Wagner Tuesday near the 400 block of Joe Tamplin Boulevard, without incident.

Wagner is suspected in the shooting of 24-year-old Raiyawna Moser-Powell, who was found dead near the intersection of Mallard and Wren Avenues in west Macon’s Anthony Homes public housing area on the morning of November 28. A second woman, 26-year-old Gabrielle Russell, who was pregnant, was also found shot. She was taken to the hospital.

Another suspect, 33-year-old Johnny Jaramond Jackson, was arrested on February 11.

Wagner was taken to the Bibb County jail where he is charged with murder. He is being held without bond at this time.