The three say overcrowding and cleanliness are problems in the jail, but their biggest concern is safety-- including cell doors not working. 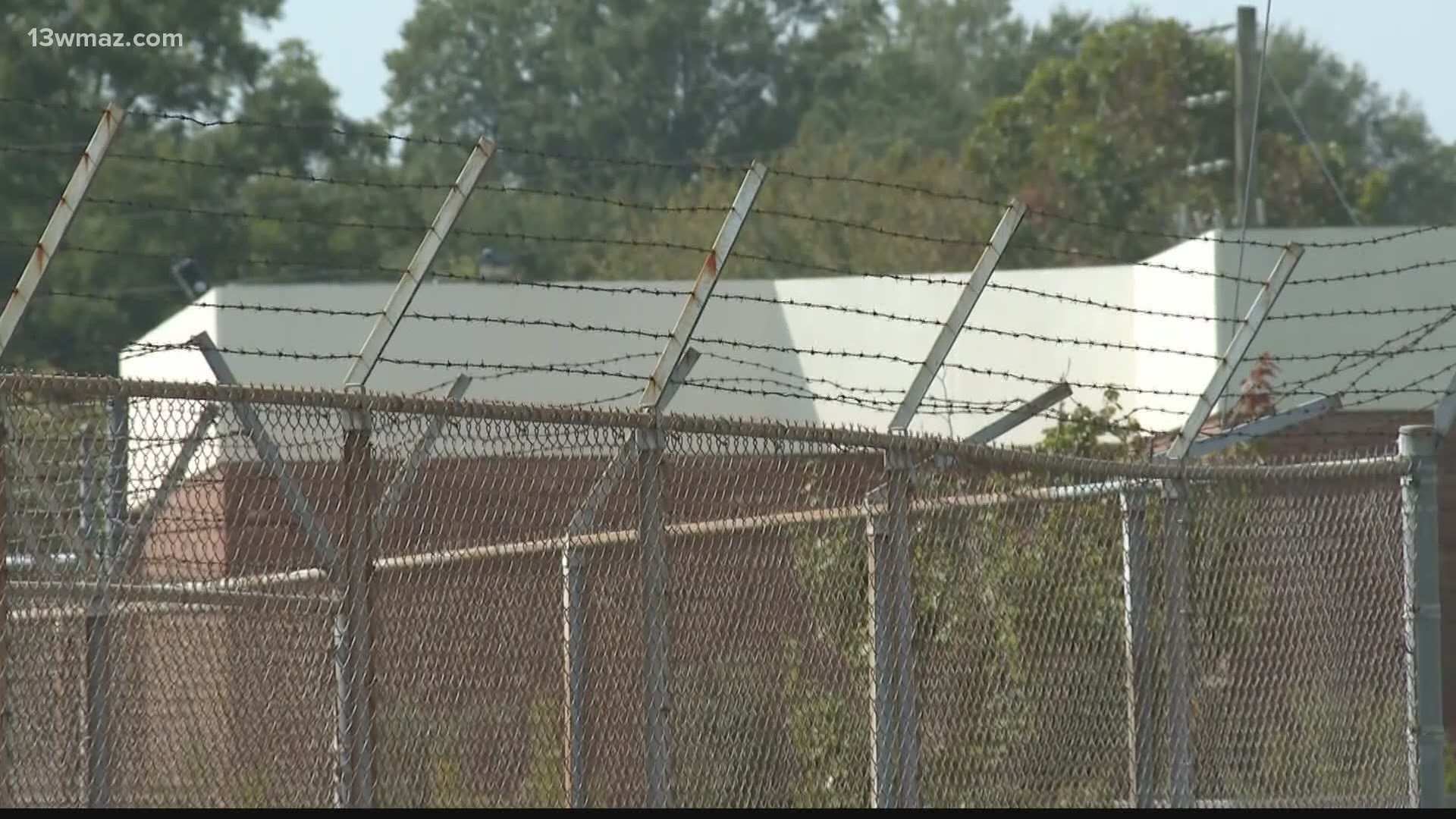 MACON, Ga. — For months, 13WMAZ has reported on conditions inside the Bibb County jail, including potential health and safety issues.

Three former Bibb County deputies spoke to 13WMAZ about conditions inside the jail and whether those conditions could have played a role in Deputy Christopher Knight's death.

All three former deputies worked in the Bibb County Sheriff's Office for seven to eight years.

They all knew Deputy Christopher Knight and watched him grow as an employee, but the three say talking about jail safety is overdue. All three agreed that Knight might be alive if conditions were better.

They say jailers aren't the only ones afraid -- so are the inmates.

"In the environment they're living in, they're scared to be on the block. They're getting assaulted because their cell door don't close. They scared. They want to be moved," said former deputy Stephanie Young.

They say sometimes that's when inmates act out, even toward deputies. The three former deputies, James King, Stephanie Young, and Lawrence Prichard, say overcrowding and cleanliness are problems in the jail, but the biggest concern is safety.

They say that starts with the majority of cell doors not locking or working properly.

"So many broken doors, you're talking [inmates charged with] aggravated assault and murder. These guys are just walking the halls as they want. I'm just one guy, I can't fight off 20 people, even if there is 20 people, it doesn't work that way," King said.

The deputies also have to look out for contraband, such as knives made by inmates.

"I found five on one person," Prichard said.

All three agreed they worked in unsafe conditions, but they say the main reason many deputies carry personal knives is not for defense but to cut down inmates trying to hang themselves. They say that's why Knight always carried his pocket knife. The GBI says the knife inmate Albert Booze used to fatally stab Knight was Knight's personal pocket knife.

"[Inmates] They're really good at tying knots so we got to cut them down so they don't hang," Prichard said.

Jailers could use medical scissors, but sometimes, they say, it was five minute walk just to get those from a secure location.

"That's not doing us any good. 5 minutes is more than enough time for an inmate to lose all oxygen lose their life through that so you have to do that and be ready," King said.

They say they're responsible for making sure inmates did not commit suicide, and if an inmate did commit suicide on their watch, their jobs could be on the line.

We spoke to Sheriff David Davis on Tuesday about some deputies feeling unsafe inside the jail.

"Certainly, if you have 100 percent of your population in the jail charged with some kind of crime, there is an element of danger. We try to train our folks to work in groups, to address any kind of serious situation. If there is any kind of pervasive fear or danger, we'll look into that and address it as it goes," Davis told 13WMAZ Tuesday evening.

Davis also said that they are working on the cell doors and have put money in the budget to fix problems in the jail.

Two of the former deputies, James King and Stephanie Young, claim they were fired after complaining about jail conditions. Sheriff Davis claimed they were fired for walking off the job.

The other deputy, Lawrence Prichard, says he quit due to unsafe conditions and stress from the job.